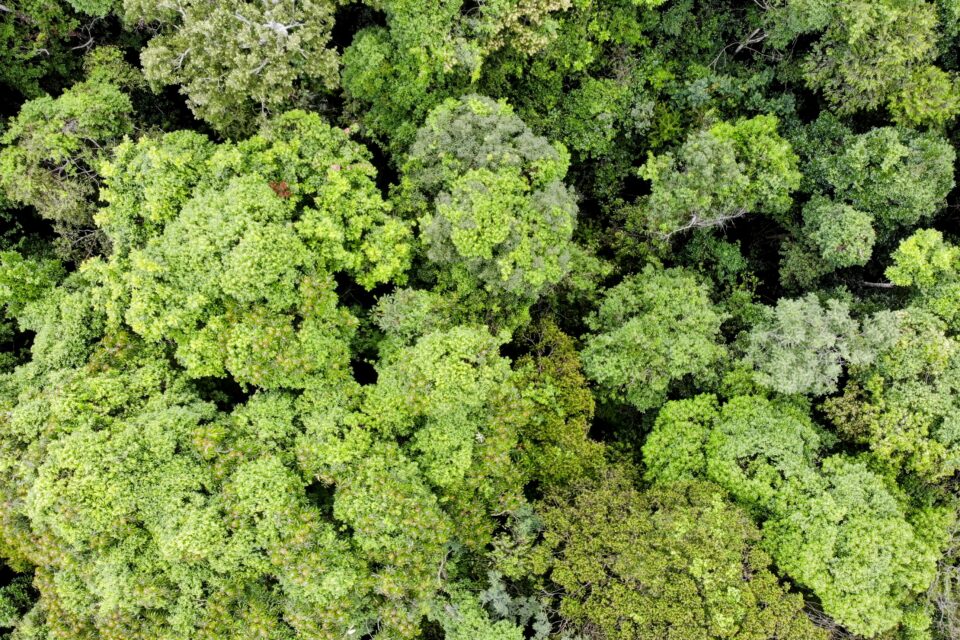 Tetra Pak is a Swiss company known for making things like the container you may have eaten yogurt from at breakfast or drank juice from. These cartons are seen by some as sustainable alternatives to plastic water bottles. Unfortunately, the reality doesn’t seem to stack up to this hope. Only about 26% of these paks end up being recycled worldwide, due to few facilities being able to accept them.

Despite their over inflated environmental claims, it does seem that Tetra Pak is now truly trying to do something good for the planet. The company is launching The Araucaria Conservation Programme, a restoration project in Brazil’s endangered Atlantic Forest. Partnering with Brazilian NGO Apremavi, the project plans to restore at least 7,000 hectares over a decade.

The project focuses on the Atlantic Forest, a habitat more threatened than the Amazon and one of the most threatened ecosystems on earth. Only 12% of the original forest remains and much of the wildlife has been reduced by hunting. The project aims specifically at the Araucaria Forest within the greater Atlantic Forest, where only 3% of its original land is preserved.

“This initiative is our response to the United Nations challenge to make this the decade of ecosystem restoration,” said Julian Fox, Director Nature Programs of Tetra Pak.

“We are thrilled to be a lead partner of such a pioneering project, connecting a range of stakeholders and merging environmental restoration with carbon capture analysis to help mitigate climate change and recover biodiversity.”

The first year of the project is focused on a pilot program of restoring 80 hectares as well as mapping additional areas to be restored in the future. Tetra Pak also plans to certify a larger area under carbon and biodiversity standards as part of its goal to become carbon neutral by 2030.

“Among the proposed methodologies are the planting of native seedlings, the ecological enrichment of secondary forests and natural regeneration. In the long run, the restored areas will be integrated into ecological corridors, contributing to reducing pressure on endangered animals such as the purple-breasted parrot and the pampas deer,” said Miriam Prochnow, Counselor and Co-Founder of Apremavi.

“These actions are fundamental for the protection of biodiversity, the restoration of soil quality and the maintenance of water availability in the region.”