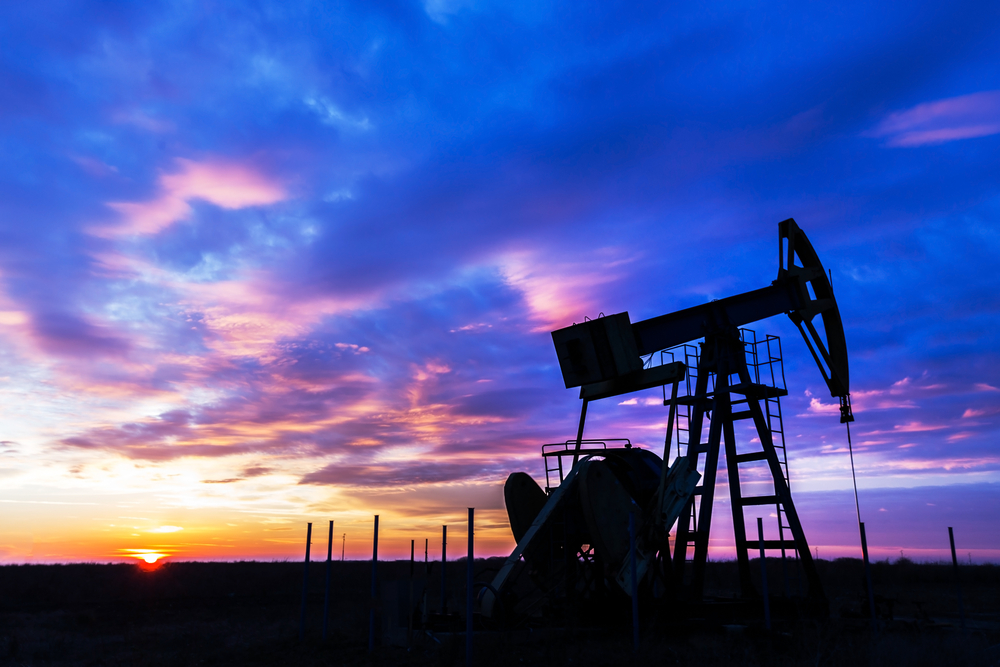 Extraction of shale oil has affected the landscape in Texas – but the benefits could help mitigate the damage, according to a new report by The Academy of Medicine, Engineering and Science of Texas (TAMEST).

The report was based on extensive research conducted and compiled by TAMEST’s Shale Task Force, which includes experts in the study of earthquakes, land resources, air and water quality, and other environmental fields.

The task force aimed to show which parts of the shale oil extraction process were working in Texas, and which aspects still need improvement.

“In life, we learn by doing. This report shows what we’ve learned in Texas about the impacts from shale oil and gas development, and I hope others can benefit from our experience,” task force chairwoman Christine Ehlig-Economides said.

They shared several findings with the public:

They also noted that communities near shale oil and gas sites see improvements in the local economy, schools and health care. However, they raised concerns about noise, pollution, traffic and public safety, the researchers said.

The report was released by the Shale Task Force. Funding for the study was provided by TAMEST and the Cynthia and George Mitchell Foundation. No funding was accepted from oil or gas industry interests, although a very small percentage of the task force membership have backgrounds in the industry.