Thalassotherapy: Using the ocean to heal the body and mind • Earth.com 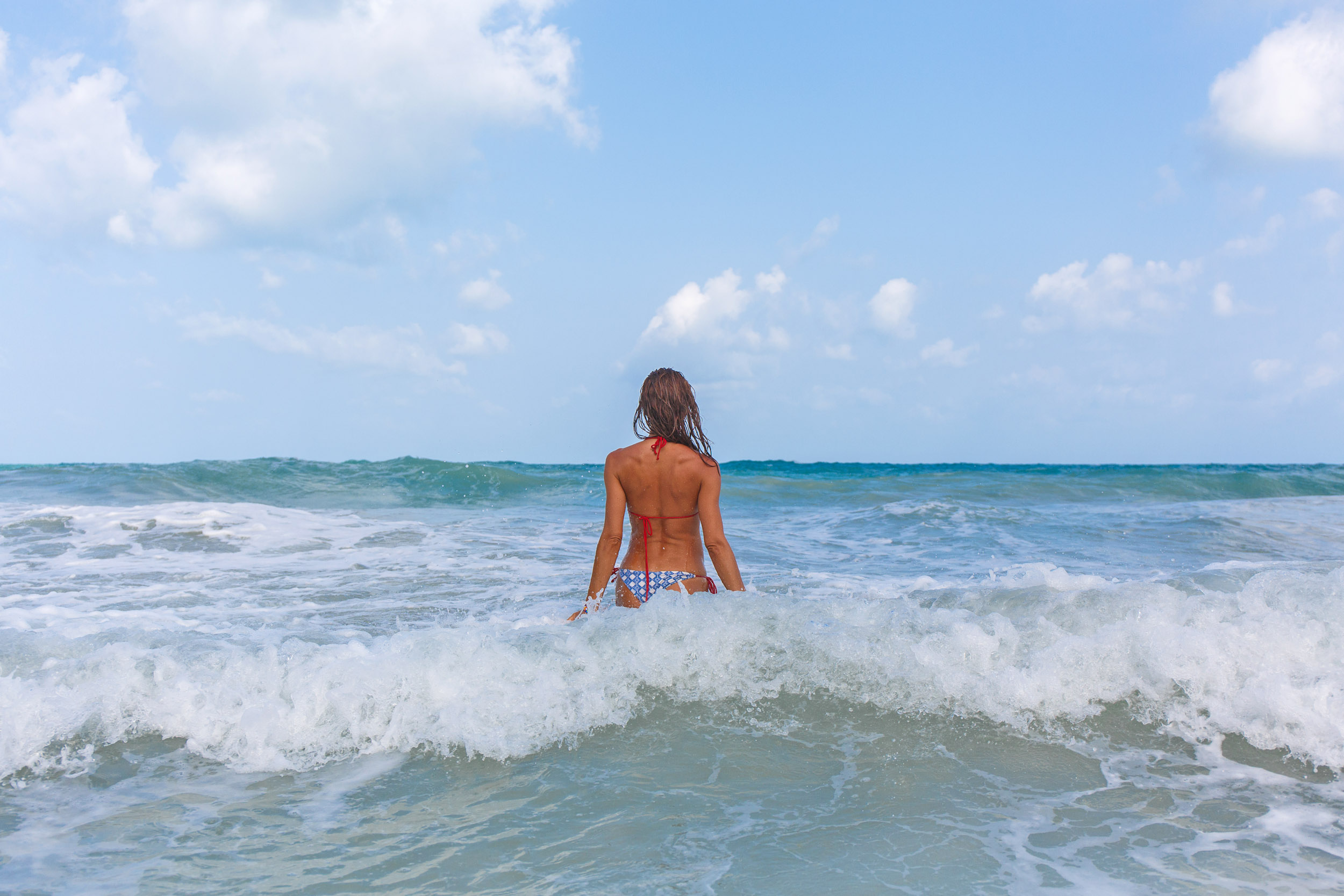 Thalassotherapy: Using the ocean to heal the body and mind

For centuries, doctors have recommended the healing powers of the ocean to treat various mental and physical ailments. From soothing skin to easing arthritis and improving circulation, the health benefits of seawater are extensive.

Thalassotherapy is the term for using seawater and shore climate for medical treatment. This type of therapy is believed to be practiced as far back as ancient Rome, Greece, and Egypt.

Dr. Richard Russell, a prominent doctor who practiced in the mid-1700’s, introduced the idea of seawater as a remedy for “diseases of the glands.”

In 1897, French doctor Rene Quinton discovered that our blood plasma and seawater are 98 percent identical. By simply being immersed in ocean water, minerals the body needs can be absorbed through the skin. Sinuses may be cleared out by flushing the nasal cavity with saltwater. Symptoms of other respiratory issues may be reduced with saltwater exposure as well.

The director of clinical services at the medical charity Allergy UK claims people who live by, and swim in, the sea tend to have healthier respiratory systems.

Skin conditions such as psoriasis and eczema are often significantly improved by the salty water of the ocean and Thalassotherapy. This may be due to the presence of magnesium, which can improve skin’s moisture retention.

The ocean contains high amounts of other potentially healing minerals as well, including sodium chloride and calcium. Iodine is also found in the sea, which helps the body fight infection and boosts thyroid function.

Salt water is considered an antiseptic, and has properties that can heal scrapes, cuts, and skin irritations. Seaweed, which is rich in over 70 vitamins and minerals, nourishes the skin and stimulates cell function.

Ocean water is also believed to relieve stress. Swimming in a natural environment like the ocean is relaxing and soothing.

The weightlessness of water can have a calming and meditative effect on the mind. Water therapy and swimming have been shown to reduce depression and anxiety.

In his 2014 book Blue Mind, marine biologist Wallace J. Nichols brought together evidence for why people find themselves in a meditative and relaxed state when they are in, on or under, water. One reason Thalassotherapy works, Nichols explains, is the breathing patterns used during swimming and diving.

Cold water exposure alone has been linked to improved organ function and the release of hormones such as endorphins, adrenalin, and cortisol by activating skin receptors. Swimming in cold water burns more calories in an effort to preserve body temperature, and is also linked to the release of dopamine and serotonin.

With all of the therapeutic properties and potential healing benefits of the ocean, it is no surprise that seaside spas and wellness centers are thriving.