The ingredients of life are with planets at their birth • Earth.com 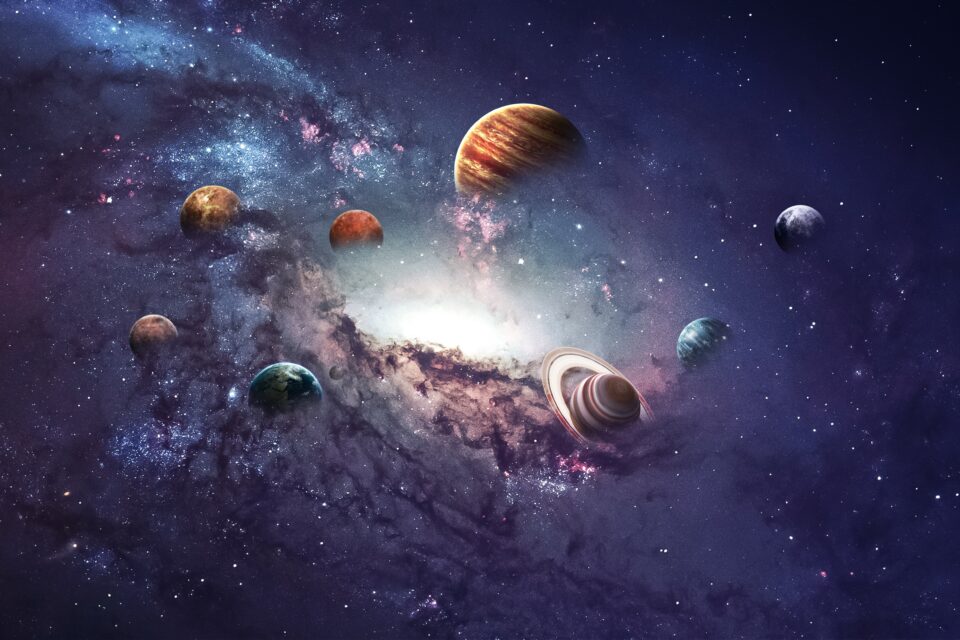 A new map explores the chemical composition of five planetary “nurseries” – disks of gas and dust surrounding new stars. The results reveal dozens of chemicals, some organic, in the protoplanetary disks.

“These planet-forming disks are teeming with organic molecules, some which are implicated in the origins of life here on Earth,” said Karin Öberg, an astronomer at the Harvard & Smithsonian Center for Astrophysics who led the project.

“This is really exciting; the chemicals in each disk will ultimately affect the type of planets that form – and determine whether or not the planets can host life.”

The map resulted in the production of 20 separate scientific papers, published in the open sourced repository arXiv as well as the Astrophysical Journal Supplement.

The research showed that chemicals are not distributed evenly throughout the planetary nurseries but some chemicals are found more in one place than in others.

“Our maps reveal it matters a great deal where in a disk a planet forms,” said Oberg. “Many of the chemicals in the disks are organic, and the distribution of these organics varies dramatically within a particular disk. Two planets can form around the same star and have very different organic inventories, and therefore predispositions to life.”

The research is a big step toward understanding the formation of planets, especially those that may someday host life. Scientists have confidence that planets are born in these disks but unfortunately cannot directly observe their formation through the gas and dust.

Instead, gravitational ripples may reveal the whereabouts of new planets. This technique allows new inside access into the start of planets, but further research is needed.

As the planets grow, they will eventually carve open gaps in the structure of the disks so we can see them, said Richard Teague of the CIA, but the process will take thousands of years.

Teague hopes to confirm the discoveries sooner than that using the upcoming James Webb Space Telescope. “It should have the sensitivity to pinpoint the planets.”