The moon’s wobbles will cause a surge in high tide flooding • Earth.com 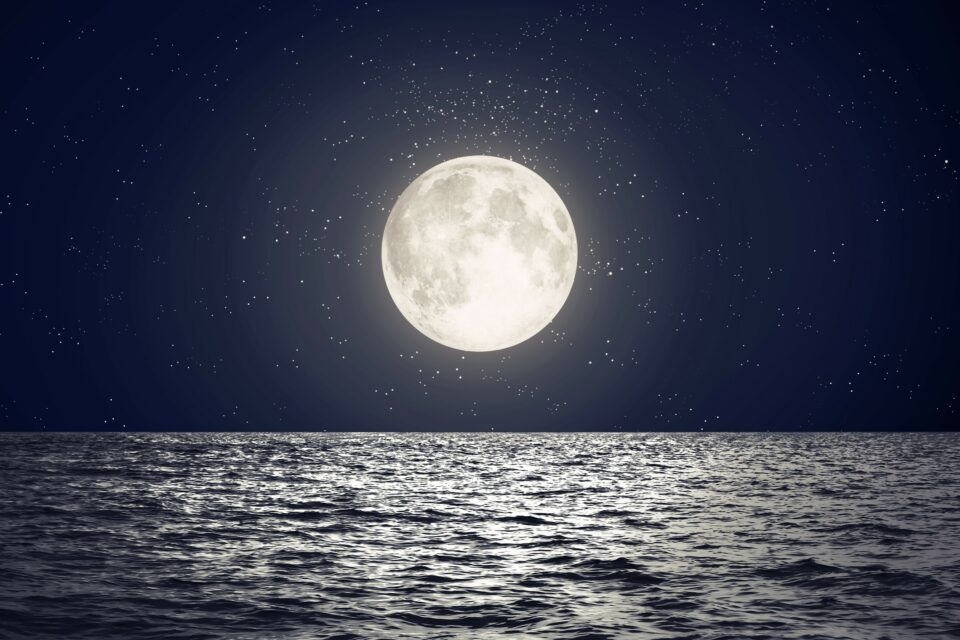 High tide floods – those caused by especially high tides – are a growing threat in the United States and elsewhere. The National Oceanic and Atmospheric Administration (NOAA) reported more than 600 high tide floods in 2019 alone.

A new study from NASA predicts that high tide floods will become much more widespread across the coast of the U.S. in the 2030’s. The projections are based on a combination of rising sea levels and lunar cycles.

“Low-lying areas near sea level are increasingly at risk and suffering due to the increased flooding, and it will only get worse,” said NASA Administrator Bill Nelson.

“The combination of the Moon’s gravitational pull, rising sea levels, and climate change will continue to exacerbate coastal flooding on our coastlines and across the world. NASA’s Sea Level Change Team is providing crucial information so that we can plan, protect, and prevent damage to the environment and people’s livelihoods affected by flooding.”

Flooding like this seems more benign than that caused by major storms. However, high tide floods are predicted to have major impacts, disrupting commerce and causing health threats.

One of the major causes of the increase in high tide flooding is due to a wobble in the moon’s orbit that occurs on an 18.6 year cycle. The wobble was first noticed by scientists in 1728. The reason that the wobble will be especially problematic in the 2030’s is due to higher sea levels from a warmer climate.

During half of the year the moon’s cycle tides are suppressed, and the tides are heightened during the other half. We are in a part of the cycle now where tides are made higher than usual. Only now, the ocean levels haven’t yet risen to the point they are predicted to be at in 2030, so there’s still relatively little flooding.

Study co-author Ben Hamlington of NASA’s Jet Propulsion Laboratory is the leader of the Sea Level Change Team. He noted that the findings of the new study are a vital resource for coastal urban planners, who may be focused on preparing for extreme events rather than more high-tide floods.

“From a planning perspective, it’s important to know when we’ll see an increase,” said Hamlington. “Understanding that all your events are clustered in a particular month, or you might have more severe flooding in the second half of a year than the first – that’s useful information.”

The scientists hope that this new information is used wisely for planning and decision making.