The origins of Covid-19 will most likely remain a mystery • Earth.com 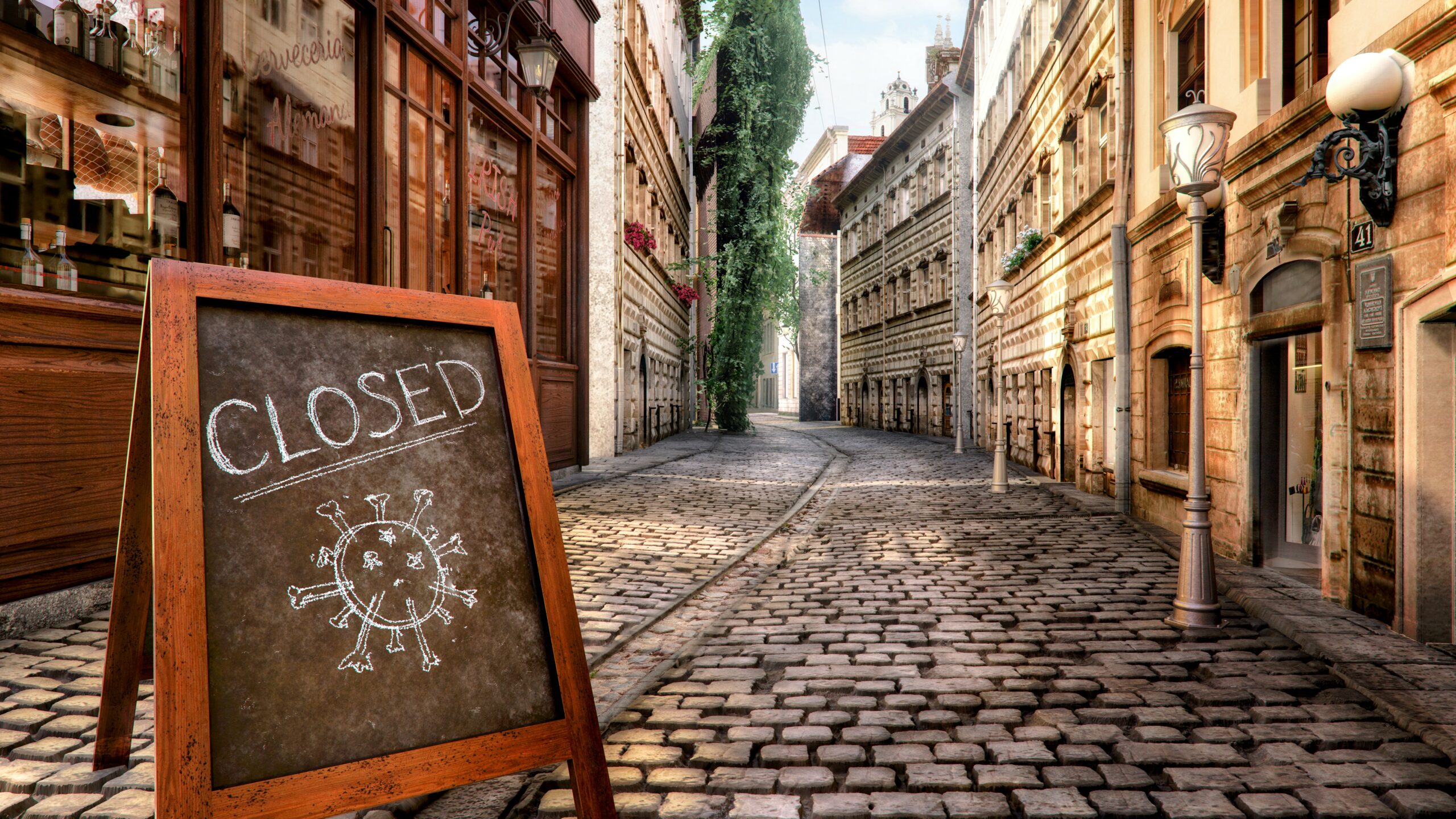 The origins of Covid-19 will most likely remain a mystery

Since the beginning of the Covid-19 pandemic three years ago, scientists worldwide have struggled to discover this virus’ ancestor in order to clarify the origins of the pandemic. So far, over a dozen viruses related to SARS-CoV-2 have been isolated from bats and pangolins.

By comparing their entire genomes – which are about 30,000 nucleotides long – the experts found that SARS-CoV-2’s closest relatives are a bat virus discovered in Laos (called BANAL-52), whose genome is 96.8 percent identical to that of SARS-CoV-2, and another virus (RaTG13) found in southern China’s Yunnan province with a 96.1 percent similar genome. The three to four percent difference between their genomes and that of SARS-CoV-2 suggests that there have been about 40 to 70 years of evolution since these viruses shared a common ancestor.

However, according to a new study presented at the 7th World One Health Congress in Singapore on November 8, comparing whole-genome sequences ignores the role of recombination in virus evolution – a process in which viruses swap chunks of RNA with each other. By comparing 18 bat and pangolin coronaviruses closely related to SARS-CoV-2 and splicing them into segments with different evolutionary histories, the scientists found that some segments shared a common ancestor with the new coronavirus just a few years ago.

For instance, most of the fragments shared a common ancestor around 2007, but one small chunk – about 250 nucleotides long – could have shared a common ancestor in 2016, and another 550-nucleotide-long one in 2015. Since the youngest fragments were from bats sampled in Yunnan and Laos, southern China and southeast Asia are the most likely hotspots for the ancestors of SARS-CoV-2.

Unfortunately, although these findings significantly narrow the time between the ancestor of SARS-CoV-2 originating in bats and the virus that spilled over in humans and created worldwide havoc since 2019, it is still not clear how this closest ancestor made this jump into such a different species as humans, suggesting that an as yet unidentified intermediary animal host may have been involved.

According to Edward Holmes, a world-famous virologist from the University of Sydney in Australia, given how often coronaviruses recombine and how much time has already passed since 2016, the chances of finding a direct ancestor “are almost nil. That ship has sailed,” he concluded.

A pre-print version of the study can be found here.