The rate of melting ice in Antarctica is not consistent • Earth.com 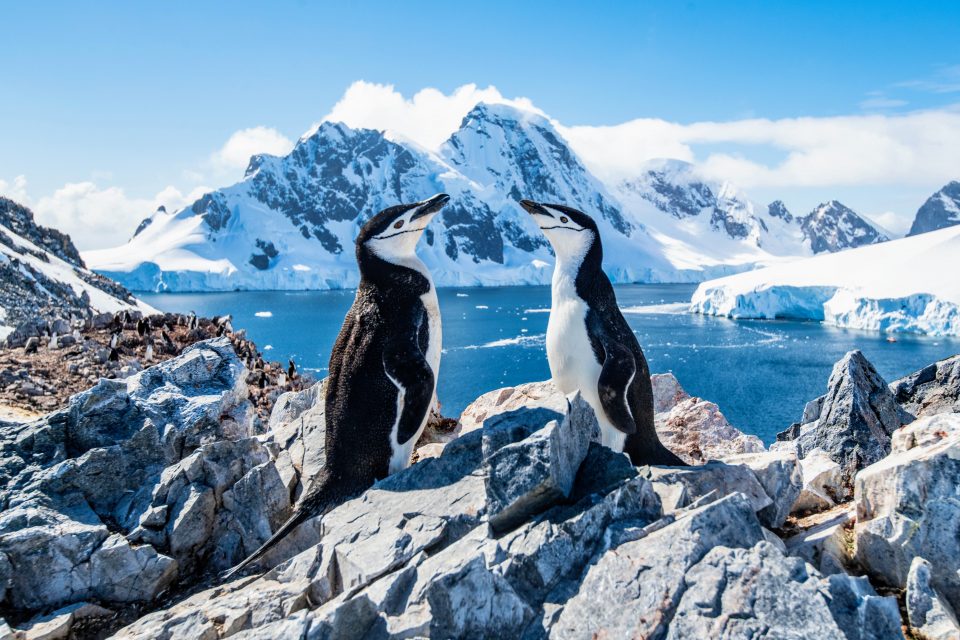 The rate of melting ice in Antarctica is not consistent

The analysis of two decades of satellite images has revealed that Antarctic ice is not as melting as consistently as previously thought.

The researchers found annual fluctuations in the rate of melting ice in Antarctica, which means that scientists may need to adjust climate models used to predict sea level rise.

Study lead author Lei Wang is an assistant professor of Civil, Environmental and Geodetic Engineering at The Ohio State University.

“The ice sheet is not changing with a constant rate – it’s more complicated than a linear change,” said Professor Wang. “The change is more dynamic: The velocity of the melt changes depending on the time.”

The investigation was focused on data from NASA’s Gravity Recovery and Climate Experiment (GRACE), a two-satellite mission that measures changes in the world’s oceans and ice sheets.

Models that predict sea-level rise are typically based on the assumption that ice is melting in Antarctica and Greenland at a consistent rate. But the new study suggests that these projections are not completely reliable, considering that the rate of ice melt fluctuates from year to year.

For example, the amount of ice in Antarctica may increase during a year with extreme snowfall, yet decrease the next year as a result of atmospheric changes.

Professor Wang explained that overall, the volume of ice in Antarctica is decreasing. However, if this decline was charted on a line graph, it would have spikes and valleys depending on environmental conditions.

“I’m not saying Antarctica’s ice melt is not an acute problem – it is still very acute,” said Professor Wang. “All of Antarctica is losing mass, very rapidly. It’s just a time scale problem and a rate problem, and our models that predict sea-level change should reflect that.”