The secret that protects poisonous animals from themselves • Earth.com 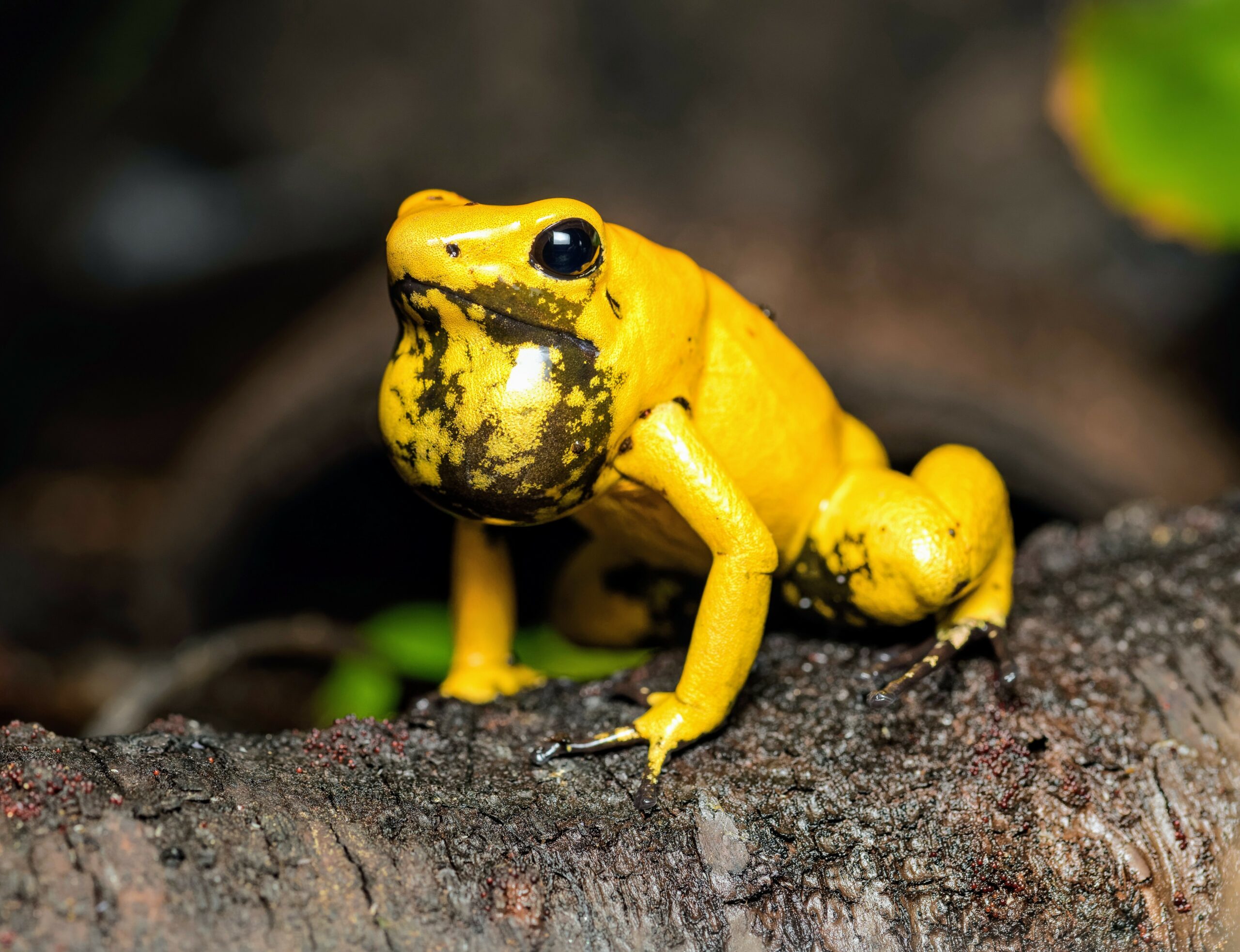 The secret that protects poisonous animals from themselves

Poisonous animals are fascinating. In vertebrates, the toxin is generally accumulated by eating toxic insects. This means a frog or bird, for instance, must consume another toxic animal and somehow gain that toxicity for itself.

Researchers have long wondered how poisonous animals, like poison dart frogs kept from falling prey to their own toxins. Many of the poisons, such as batrachotoxins, disrupt electrical impulses in the neurons, heart and muscles. This particular type of toxin is used by both the golden poison frog of Colombia and pitohui birds of New Guinea.

The poison works by binding onto important proteins – voltage gated sodium channels. According to UCSF Professor Daniel L. Minor, Jr., it remains uncertain if poisonous animals have toxin adapted sodium gates, as has been hypothesized.

“However, there haven’t been any functional studies of poison frog or Pitohuisodium channels, so whether batrachotoxin-bearing animals rely on changes within their sodium channels or alternative resistance mechanisms remains unclear,” said Professor Minor.

Previous research has shown that a mutation in sodium channels found in poison dart frogs, when expressed in rats, gives them a poison resistant sodium channel.

“Taken together, our observations challenge the idea that sodium channel mutation is the batrachotoxin auto resistance strategy for poisonous birds and poison frogs such as P. terribilis.”

Instead of autoimmunity from toxic resistant sodium channels, scientists suggest something else is at play. Bullfrogs synthesize a protein called saxiphilin that binds to the poison saxitoxin. The saxiphilin has been shown experimentally to neutralize saxitoxin when both are introduced to other frogs.

So far, a “toxic sponge” protein like saxiphilin has yet to be discovered for batrachotoxin, yet scientists hypothesize such a protein exists, sequestering the toxins within the poisonous animals that use them.

The research is published in the Journal of General Physiology.