The social life of bees was driven by maternal insincts • Earth.com 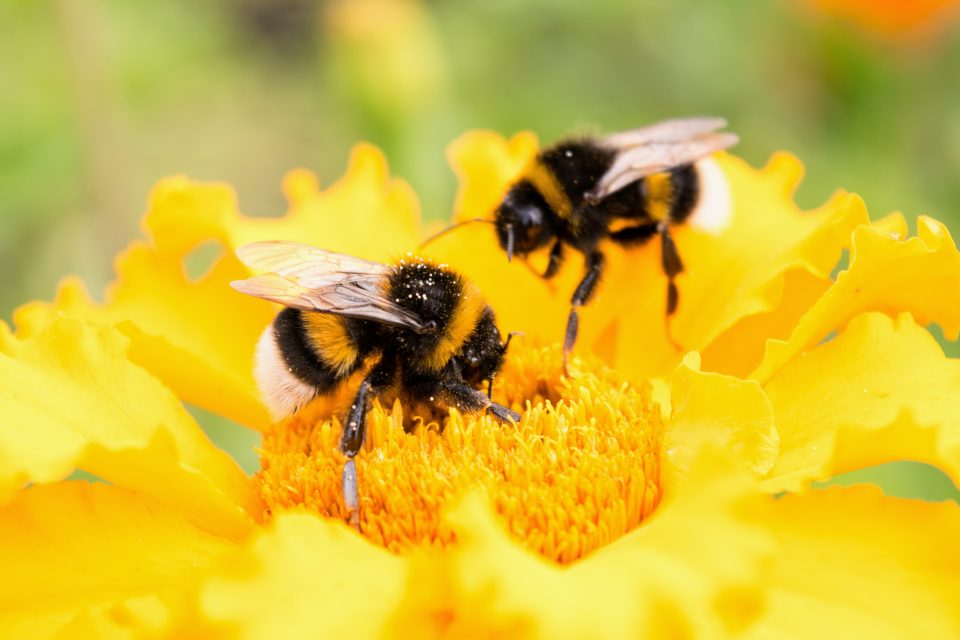 In a new study from York University, experts have investigated the social lives of bees on a molecular level. The researchers found that over the course of their evolution, maternal instincts and the cooperative care of offspring have helped to promote the selection of social genes among various bee species.

“Studies have repeatedly shown that the evolution of animal sociality is strongly influenced and accompanied by a variety of genomic changes. An emerging theme in sociobiology is the observation that, in addition to genes affecting social behavior, social life itself may drive new patterns and processes in genome evolution,” explained the study authors.

“For example, it has been proposed that changes in demography, levels of selection, and the novel demands of social life can drive rapid sequence evolution, changes in genome organization, and other forms of genomic change. To date, however, there remains a paucity of genomic information for multiple closely-related species that vary in levels of sociality, leaving these ideas without robust empirical support.”

The experts propose that the genome itself responds to socialization by selecting more social rather than non-social genes. This means that the social behavior comes first, which sets the stage for future molecular evolution.

The researchers discovered that this pattern of genetic evolution happened independently in different species at different times.

“There seems to be something about sociality specifically that is driving the genome to evolve in this way. It’s a very interesting finding previously reported only in ants and honeybees,” said study lead author Professor Sandra Rehan.

The research was focused on 16 different bee species, including three different independent origins of eusociality – the highest level of animal sociality a species can attain. Eusocial animals live in a multigenerational group cooperatively caring for offspring in which there is a reproductive division of labor.

The experts sequenced the genomes of six of the carpenter bee species to find out how sociability effects genome evolution. The study revealed that in many cases, caring for the young in a group setting promoted the selection of social rather than non-social gene regulation.

“When we see the rise of queens and workers in complex sociality, we tend to see a rise of more complex genomic signatures, rates of evolution in the genome, but also the complexity of the structure of the genomes,” said Professor Rehan.

“We know so little about how sociality evolves.” Most bees are solitary, but some, like honeybees and carpenter bees, have transitioned to being social. Overall, though, sociality is relatively rare in the animal kingdom, and in bees.

“We are trying to understand how life evolved from simple to complex. We’re mostly interested in how they got there. By studying these kinds of intermediary groups and simple societies, we really can ask that question empirically.”

“It gives us a window into the evolution of complexity and behavior broadly. We can study it very practically in insects and bees because they show remarkable diversity in behavior, but it gives us insights into all animals, including ourselves.” 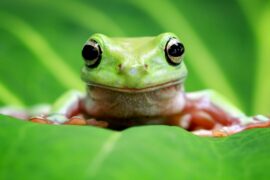