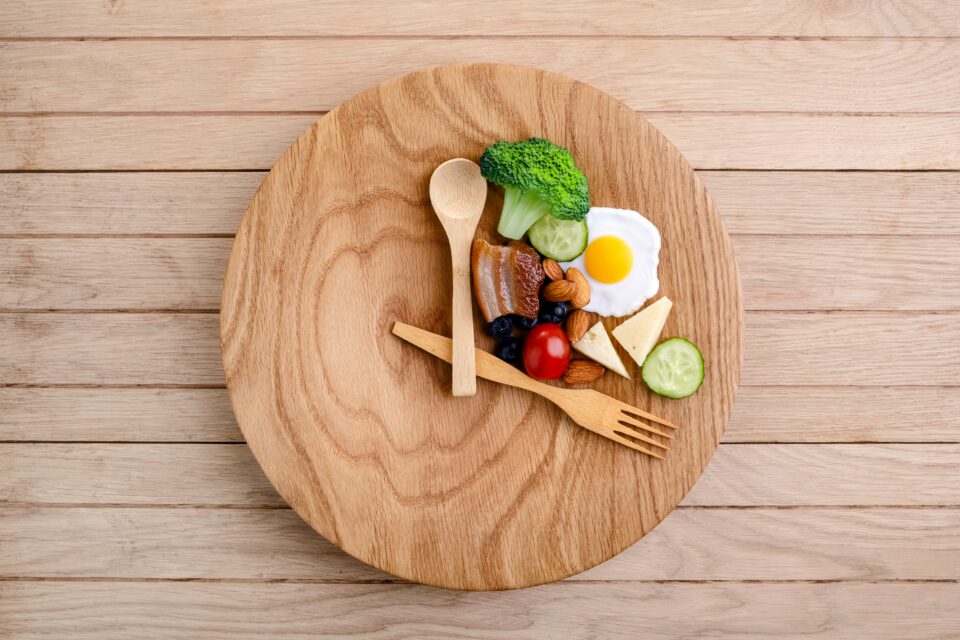 Many studies have shown the various health benefits of time-restricted eating, including increase in lifespan, making practices such as intermittent fasting a major topic in the welfare industry. Yet, exactly how time-restricted eating is affecting the body on a molecular level, and how such changes interact across multiple organ systems, have not been clearly understood.

Now, a team of researchers led by the Salk Institute for Biological Research has found that, in mice, time-restricted eating influences gene expression – the process through which genes are activated and respond to their environment by creating proteins – across more than 22 regions of the body and brain. These findings could have significant implications for a wide range of health issues where time-restricted eating has shown potential benefits, including heart disease, hypertension, diabetes, or cancer.

“We found that there is a system-wide, molecular impact of time-restricted eating in mice,” said study senior author Satchidananda Panda, an expert in Regulatory Biology at Salk. “Our results open the door for looking more closely at how this nutritional intervention activates genes involved in specific diseases, such as cancer.”

In their experiments, the scientists fed two groups of mice the same high-calorie diet. However, while one group was given free access to the food, the other was restricted to eating within a window of nine hours per day. After seven weeks, the experts collected tissue samples from 22 organ groups and the brain – including the heart, the liver, the lungs, the adrenal gland, the hypothalamus, and various parts of the intestines – at different times during the day and night, and analyzed them to detect possible genetic changes.

The analysis revealed that 70 percent of mouse genes responded to time-restricted eating, and that almost 40 percent of genes in the adrenal gland, hypothalamus, and pancreas – which are important for hormonal regulation, safeguarding the organism from diseases such as diabetes, cancers, or stress disorders – were affected by restricting the time when the animals were allowed to eat. “By changing the timing of food, we were able to change the gene expression not just in the gut or in the liver, but also in thousands of genes in the brain,” Panda reported.

In future research, the scientists will explore the effects of time-restricted eating on specific conditions or systems, including atherosclerosis – a hardening of the arteries which is often a precursor to heart disease and stroke – and chronic kidney disease.