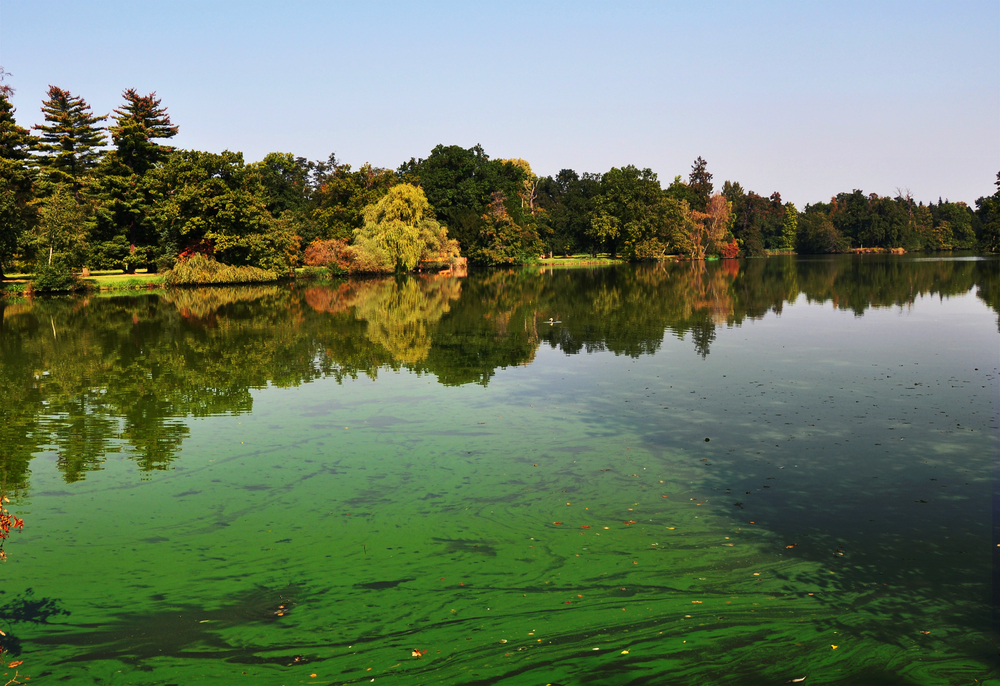 Researchers have discovered what may be the Earth’s only mass cooling event, and it might have wiped out three-quarters of marine life on the planet. The mass extinction event has been linked to tiny algae, the team said.

The team, studying ancient ocean sediments discovered in Nevada, found that the algae population may have exploded during the Late Ordivician period. That in turn may have caused the atmosphere to cool rapidly, leading to a massive die-off of marine species, said Dr. Ann Pearson of Harvard University, one of the study’s co-authors.

“The coincidence of this community shift with a large-scale marine transgression increased organic carbon burial, drawing down [carbon dioxide] and triggering the Hirnantian glaciation,” the researchers wrote.

The team found that the samples of limestone and shale from Nevada, sediments from an ancient ocean, contained compounds that come from production of chlorophyll.

But the amount of the compounds that the tiny algae produced nearly quintupled over just a few million years, the team found.

That suggests that the algae population exploded – sucking up carbon dioxide and producing oxygen. In the process, excess carbon would have been trapped in the ocean floor, cutting atmospheric carbon levels drastically and perhaps triggering glacial expansion.

During the Late Ordivician from about 447 to 444 million years ago, a series of extinction events known as the “big five” took place. One of the events brought about the end of a majority of the sea-dwelling species at that time. An ice age that lasted half a million to 1.5 million years followed.

Most microalgae – including cyanobacteria, formerly known as blue-green algae – use photosynthesis to grow, processing sunlight, carbon dioxide and a few other nutrients.

Dr. Richard Pancost of the University of Bristol told Earth and Space Science News that the study shows how algae may be an important part of carbon regulation on Earth.

“It is a fascinating hypothesis based on some exciting new data,” said Pancost, who was not involved with the study.