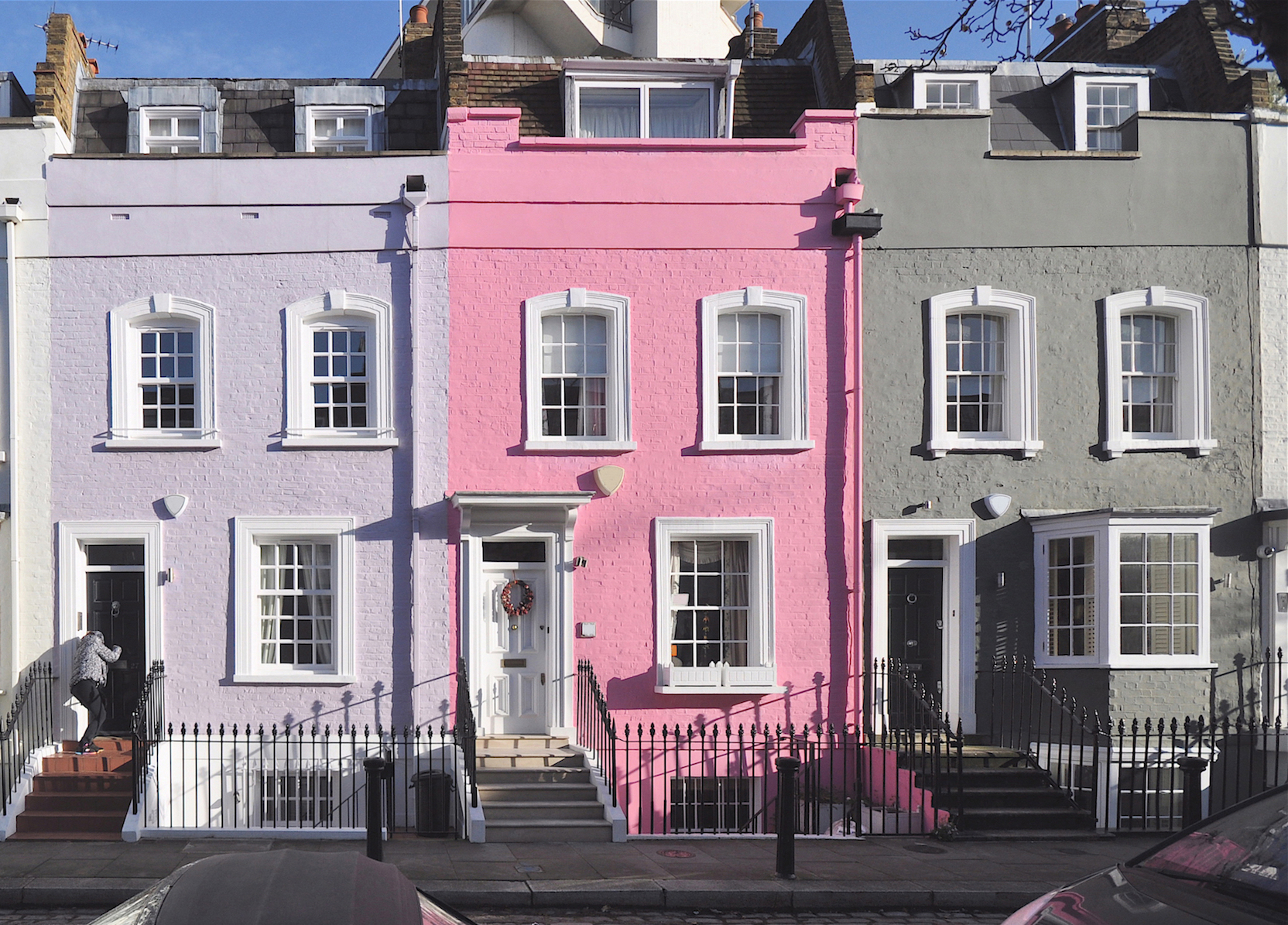 Housing in London and other parts of the United Kingdom is downright unattainable for many. That’s where out-of-the-box thinking (or in the box as the case may be) comes in. From a fiberglass houseboat and virtual playhouses to converted ambulance houses and free temporary lodging in luxury quarters, there’s no end to the sacrifices and creativity of Britons seeking affordable housing.

Here are a few of the alternative housing heroes of Britain, as reported by BuzzFeed News.

The tiny houses supplied by Mark Burton can cost less than $7,500 U.S. Some are small enough to be towed by car, while others look like kids’ playhouses found in backyards. But they’re housing an ever-growing number of Britons.

“People want to either rent a piece of land on a farm or buy a small piece of woodland and have a tiny house and live in it, but the councils would not allow anything like that,” said Burton. “I know people who have done this and are living under the radar of the council, who wouldn’t want to be named.”

David Coward, a 33-year-old seasonally employed forklift operator, values his dog, Billy, and his freedom. He likes it when the view changes outside his window. That’s why home is a 1980s-era ambulance found on eBay for about $1,000. Coward spent roughly $1,250 to add storage, a bed and a wood-burner.

Now he takes his home from job to job, moving when he must – without running water, but that’s just a detail.

London resident and theater student Phoebe Patey-Ferguson, 26, pays the British equivalent of about $40 monthly for her housing. Impossible? Not if you live on a fiberglass houseboat and your “landlord” is actually the Canal and River Trust.

“I don’t have electricity, plumbing, running water, solar panels, a kitchen, or a fridge,” she admitted. Furthermore, she must seek a new port every two weeks to stay legal. But her place is cozy and affordable and, she said, her first home that doesn’t have a wall of mold.

Robyn Winfield-Smythe, 32, once lived in a grand but rundown property in Piccadilly that overlooked Buckingham Palace – and paid nothing for it. Naturally, there’s a catch. Smythe is a property guardian for the Live-In Guardians program. The idea is to install such temporary residents in apartment buildings idled before rehabilitation in order to keep utilities running and squatters away.

The downside is that Smythe can be removed with just two weeks’ notice. She called it a great exercise in “living for the moment” and shrugged off the frequent need to pack up and move.

These Britons and others are finding accommodations that fit their budgets and lifestyles – and even their sense of whimsy.