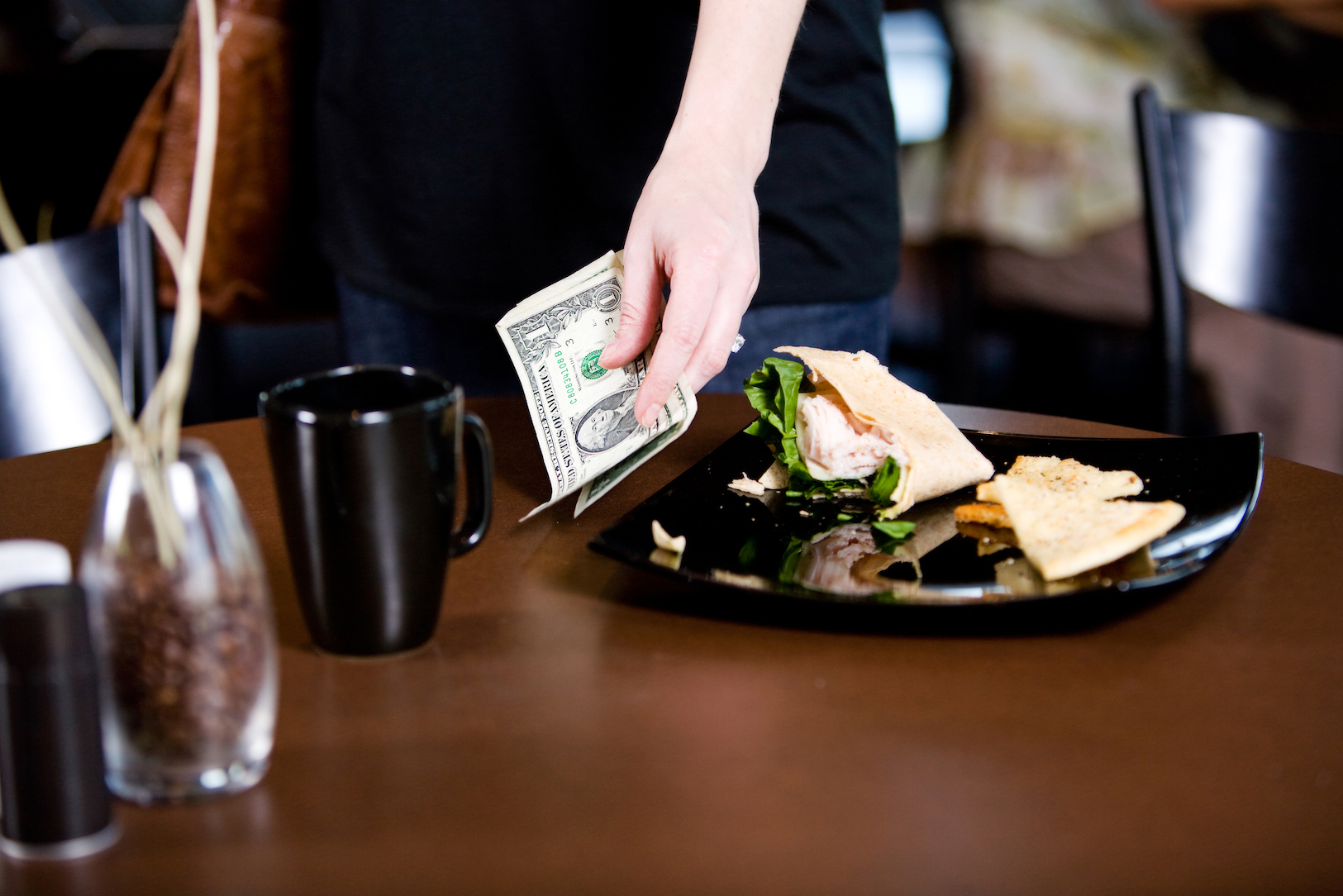 Michael Lynn is an expert in the fields of hospitality, food service and especially tipping, so much so that he has written over 50 research publications on tipping alone.

In fact, his research shows that restaurants that remove the tip system from their business and compensate with inclusive pricing or service charges suffer poor reviews.

In an interview with the Daily Mail, Lynn himself explains the two-sides of the tipping debate.

Anti-tippers often feel that wages that include tips are too low and that tipping allows for discrimination against people of color and less attractive servers.

Tipping is also thought to negatively impact customer and worker satisfaction and increase employee turnaround because of inconsistent wages and work.

However, Lynn has found in recent research that tipping improves customer satisfaction and allows restaurants to keep menu prices lower than if they were to adopt an inclusive pricing system.

For his new studies, Lynn recruited the firm ReviewTrackers, which monitors and collects reviews for companies. Specifically, the studies used reviews from restaurants that had changed their tipping policy.

Lynn then analyzed this data see how tipping increased or decreased customer satisfaction.

One study involved the restaurant chain Joe’s Crab Shack, which tried to adopt an inclusive pricing system and do away with tipping, only to bring tipping back shortly after.

“I found customers rated Joe’s Crab Shack restaurants higher – by about a third of a point on a five-point scale – when they operated under tipping than when they used service-inclusive pricing,” Lynn stated in his Daily Mail article. “I also found that after switching to service-inclusive pricing, reviewers’ comments were more likely to mention tipping, the server or service, and price.”

The results of the studies show that inclusive pricing is more likely to be frowned on if the restaurant is less expensive but service charges garnered more unfavorable reviews than inclusive pricing.

From his research, Lyn concluded that tipping is ultimately a more beneficial system and improves customer satisfaction, and that arguments against tipping may need to be reevaluated.