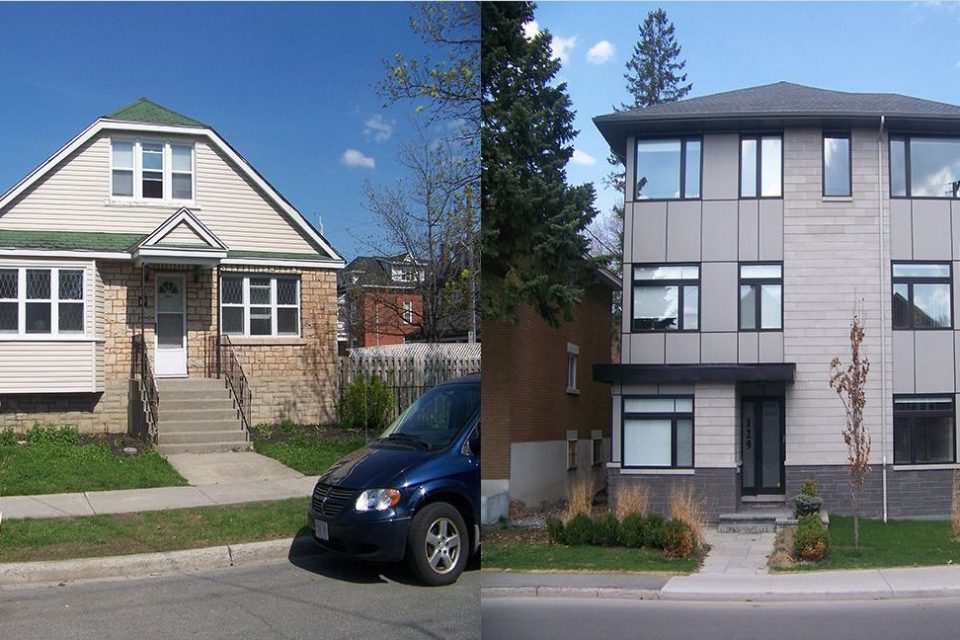 Gentrification is a problematic but all too common issue in urban planning and development in many cities in the US and Canada.

The upscale transition of low-income neighborhoods renovated to accommodate middle class and affluent residents can drive up rental and housing prices and displace former residents.  But gentrification can also bring much-needed facilities, services, and goods that were otherwise absent from underserved pre-gentrified areas.

Researchers from the University of Ottawa in Canada have developed a deep mapping computer model that takes data from Google Street View to track gentrification on a property-by-property basis.

Previously, studies into gentrification analyzed census data, but this did little to identify warning signs of gentrification or show how individual properties changed over time in a gentrified neighborhood.

“Gentrification is reshaping our cities, but at the same time it is hard to determine where and how fast the phenomena occurs in large dynamic urban centers,” the researchers said.

In this new study, published in the journal PLOS ONE, the researchers used Google Street View panoramas of properties in the urban core of Ottawa from 2007 through 2016 and developed a deep-mapping computer model to read and process the data.

The model searched through the panoramas looking for indicators of gentrification like home improvements and renovations. The model was able to identify gentrification with a 95 percent accuracy compared to a human.

In the Greenbelt neighborhood, the computer found 3,483 indicators of gentrification at 2,922 properties.

The model’s analysis matched a map that marked where development and building permits had been issued. Having a way to track gentrification at the property level will help aid in further defining and tackling the problems of gentrification in cities across North America.

“These maps have direct implications for planning, social justice and addressing inequality in this large urban center,” the researchers concluded.