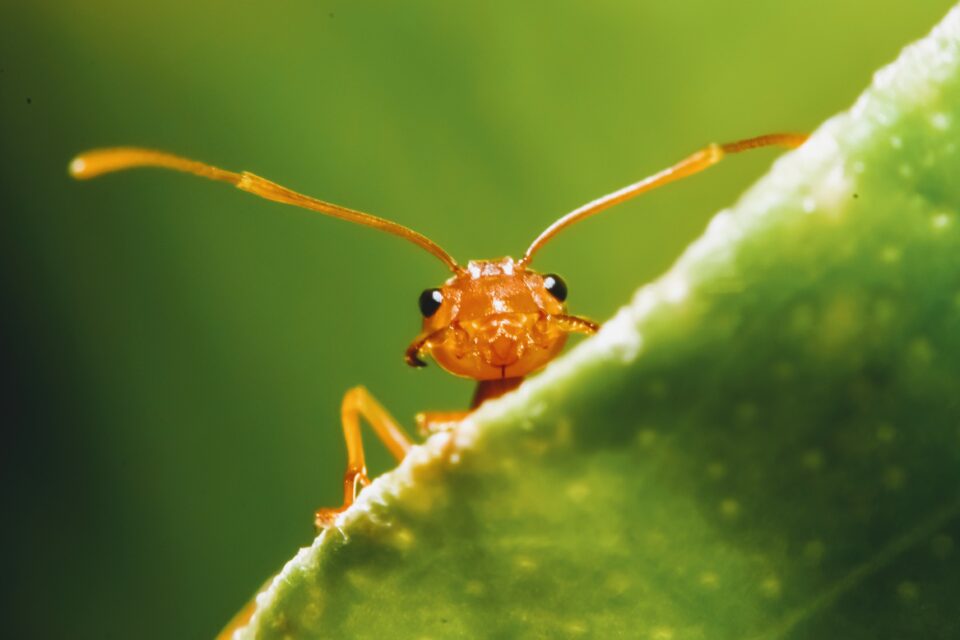 Ants play a major role in the functioning of ecosystems as hunters, farmers, harvesters, and carpenters. There are more than 14,000 species of ants, and they make up a large fraction of animal biomass in most terrestrial ecosystems.

Despite their importance, a global view of any diversity has been lacking. Now, by combining existing knowledge with machine learning, researchers at the Okinawa Institute of Science and Technology have developed the first high-resolution map that estimates the global diversity of ants. “This study helps to add ants, and terrestrial invertebrates in general, to the discussion on biodiversity conservation,” said Professor Evan Economo. “We need to know the locations of high diversity centers of invertebrates so that we know the areas that can be the focus of future These findings will also help to answer a number of biological and evolutionary questions, such as how life diversified and how patterns in diversity arose.

The decade-long project began with the creation of a database of different ant species. Researchers around the world contributed and more than 14,000 species were considered – which varied dramatically in the amount of data available.

Then, different range estimates were made for each species of ant depending on how much data was available. Estimates were combined to form a global map of species richness, and another for species rarity.

“Some areas of the world that we expected to be centers of diversity were not showing up on our map, but ants in these regions were not well-studied,” explained Dr. Kass. “Other areas were extremely well-sampled, for example parts of the USA and Europe, and this difference in sampling can impact our estimates of global diversity.”

Machine learning was used to predict how their diversity would change if they sampled all areas around the world equally. “This gives us a kind of ‘treasure map,’ which can guide us to where we should explore next and look for new species with restricted ranges,” said Professor Economo.

Okinawa, Japan was identified as a center for rarity, as many species have very small ranges, around 1000 times smaller than species spread across North America and Europe. Places like Okinawa are critical to conserve biodiversity.

It is necessary to recognize that ant biodiversity patterns have unique features. For example, the Mediterranean and East Asia show up as diversity centers for ants more than the vertebrates.

Finally, the researchers looked at how well-protected these areas of high ant diversity are. It was a low percentage – only 15 percent of the top 10 percent of ant rarity centers had some sort of legal protection, such as a national park or reserve, which is less than existing protection for vertebrates. This demonstrates there is more work to do to protect these critical areas, concluded the researchers.