The tree of life just grew by dozens of branches • Earth.com 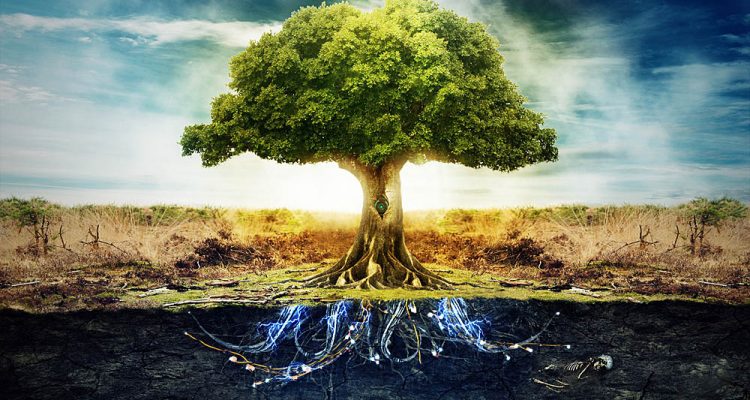 The tree of life just grew by dozens of branches

A microbial world of epic diversity has been revealed after scientists undertook one of the most comprehensive studies on underground life to date.

The subterranean world holds up to one-fifth of our living organisms, but we know very little about it.

Scientists took samples from sediment and groundwater and reconstructed the genomes of more than 2,500 microbes in sediment from an aquifer in Colorado. Their findings have added dozens of branches to the tree of life. DNA sequencing was performed at the Joint Genome Institute, a U.S. Dept. of Energy Office of Science User Facility.