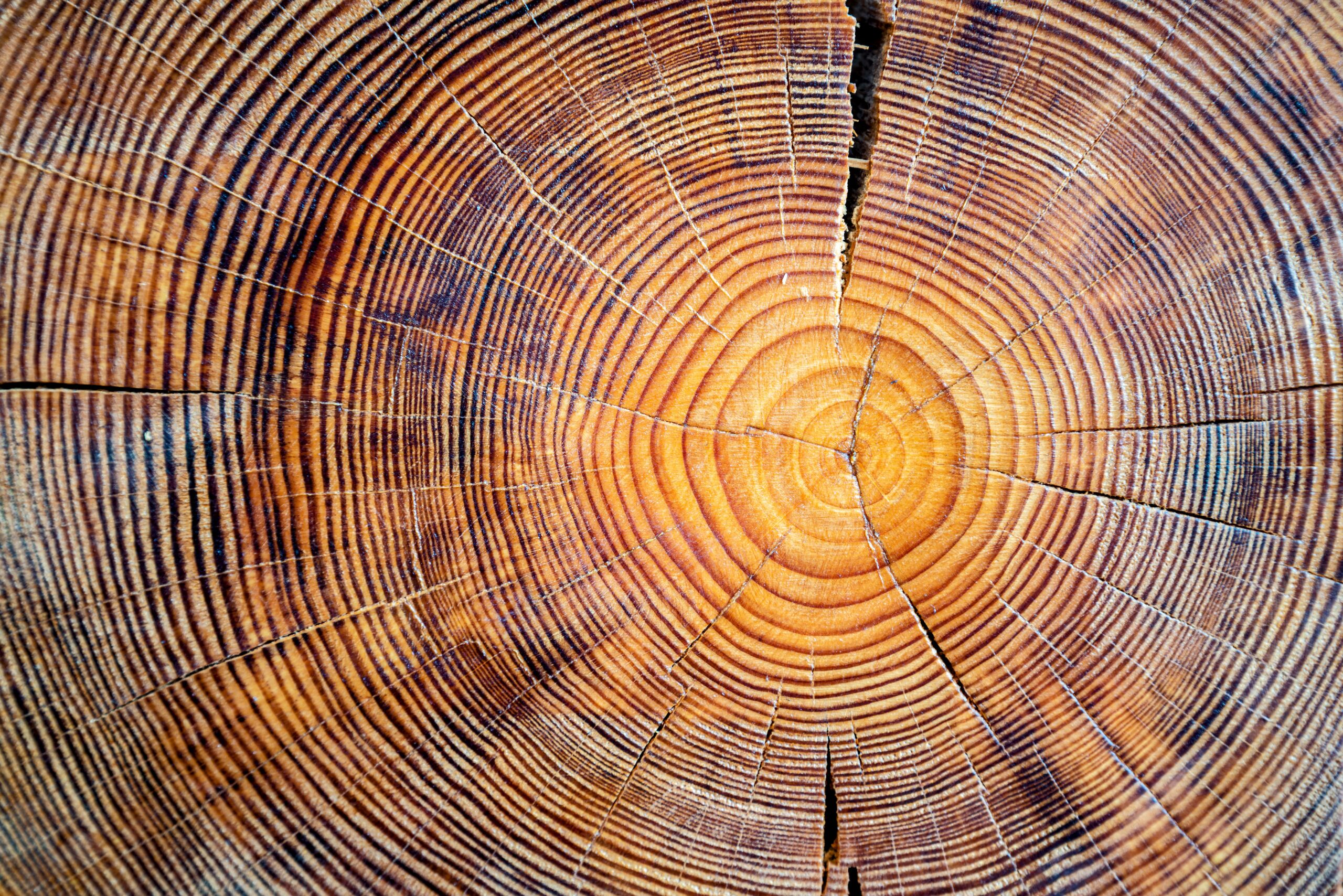 Tree rings reveal the carbon storage capacity of a forest

By playing a fundamental role in removing carbon dioxide from the atmosphere, oceans, soils, and forests are important “carbon sinks” that can help mitigate climate change. However, the complex and delicate ecology of these ecosystems is still unpredictable, and it remains quite difficult to properly asses how they are responding to climate change and how much carbon they are actually capable of pulling and sequestering from the atmosphere.

The total of sequestered carbon is traditionally estimated indirectly, by calculating the difference between human-produced emissions, the amount of carbon in the world’s oceans, and the level of atmospheric concentrations of carbon dioxide.

According to a new study led by the Department of Wildlife Resources from Utah State University and the University of Arizona, supplementing this indirect calculation with data from existing and future collections of tree rings could provide a more accurate and detailed record of the carbon gained by individual trees and forests, with the specificity of an annual time stamp. Such information can then be used to better estimate forest-wide and continent-wide carbon saving.

“Tree-ring time series provide long-term, annually resolved information on the growth of trees. When sampled in a systematic context, tree-ring data can be scaled to estimate the forest carbon capture and storage of landscapes, biomes, and – ultimately – the globe,” wrote the study authors.

Although tree core samples have been collected during several inventories, their continued collection and analysis in various countries is essential and requires a concerted effort. “We need to get organized with a more cohesive, forward-looking approach, nationally, continentally, and globally,” urged study co-author Justin DeRose, an assistant professor of Silviculture and Forest Ecology at Utah State University.

“Adding tree ring data to the carbon equation would provide a much more nuanced, richer perspective about how forests are responding to the changing climate system.”

Sampling tree rings in the forest inventories around the world could bring together key data to quantify and understand how forests are changing worldwide, and how much carbon they can hold as partners in humanity’s fight against climate change.