Carbon sinks are a powerful weapon against climate change • Earth.com 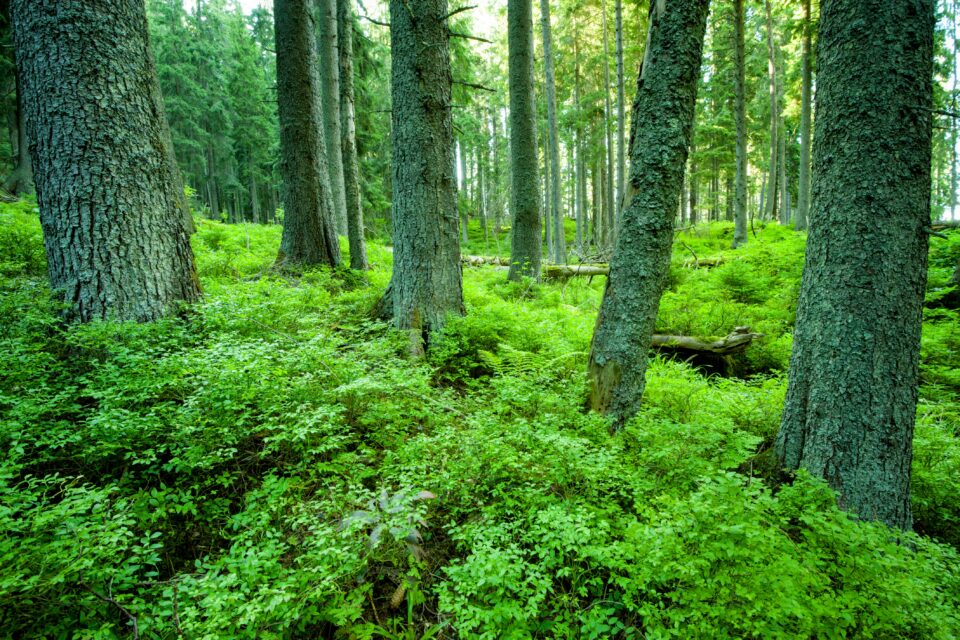 Carbon sinks are a powerful weapon against climate change

Researchers have made a new discovery about Earth’s carbon sinks. These vast ecosystems have an even greater capacity to remove CO2 from the atmosphere due to previously unknown rock nitrogen weathering reactions that distribute natural fertilizers around the world. The new study highlights the importance of preserving these carbon sinks to fight climate change.

Mankind has been flooding the atmosphere with carbon dioxide since the beginning of the industrial revolution. Nearly half of these emissions have been naturally removed from the atmosphere by land, vegetation and oceans, whereas the other half remains in the atmosphere contributing to climate change.

“Excess carbon is already harming people, economies and our planet,” said study senior author Benjamin Houlton of Cornell University. “But we’ve been enjoying a free subsidy provided by Earth – a large carbon sink on land and in the ocean – and, as a society, we’re not paying for the carbon-sink service explicitly. But where is this sink and how long will it last?”

Houlton emphasized the importance of finding sustainable alternatives to store and retreat carbon from the atmosphere to combat the threats from climate change.

The researchers stated that the background nitrogen inputs from rock weathering and physiological fixation can provide two to five times more terrestrial carbon uptake than nitrogen pollution primarily from agricultural and industrial activities.

The researchers emphasized that society should be vigilant, as the use of fossil fuels tends to release surplus nitrogen into the atmosphere. In this case, rather than functioning as a fertilizer, the nitrogen bypasses terrestrial carbon cycles and pollutes downstream water bodies. According to Dass, reducing excessive nitrogen pollution can improve human health, the environment, and the economy without harming natural, terrestrial carbon sinks.

Dass explained that the biologically diverse tropical forests, mountainous regions and the rapidly changing boreal zone (the entire stretch of forests stretching from Alaska to Canada to Siberia, for example) are rich in rock nitrogen weathering or biological nitrogen fixation and they should be conserved to preserve the carbon sinks.

“Our work suggests that the conservation of these ecosystems, which have built-in capacity to absorb carbon dioxide, is going to be vital to making sure that we don’t lose out on Earth’s terrestrial carbon sink service in the future,” said Houlton.

The study was conducted at the laboratory at the University of California, Davis and Cornell University and was published in the journal Global Biogeochemical Cycles.