Trees in the eastern U.S. are adapting to the local climate • Earth.com 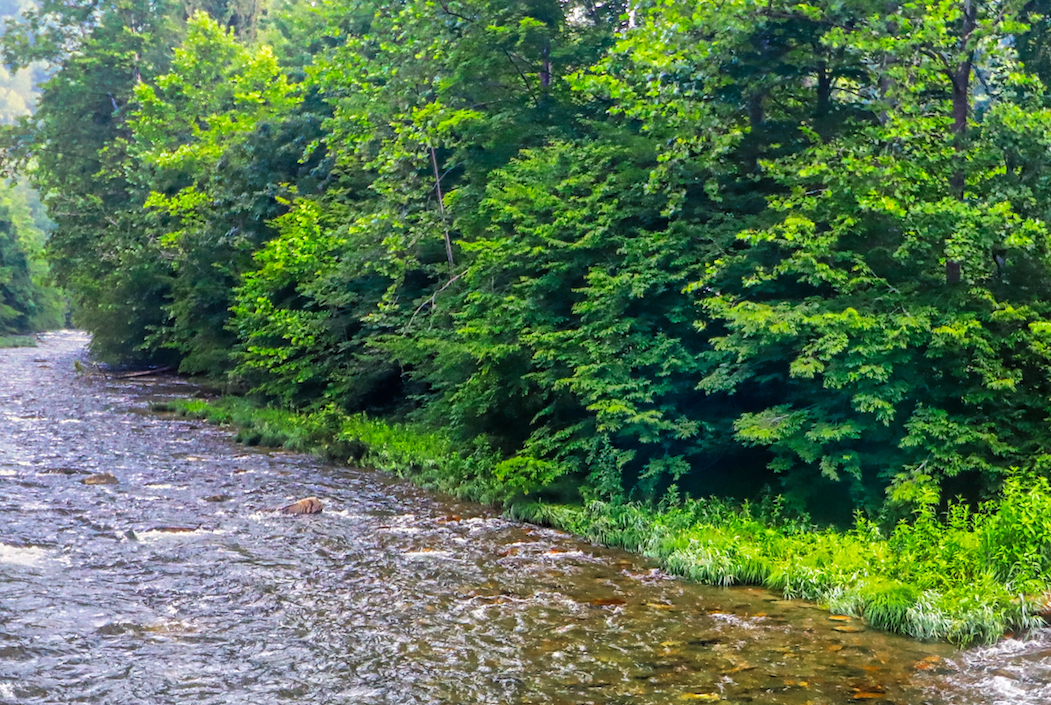 Trees in the eastern U.S. are adapting to the local climate

Scientists analyzed over 23,000 tree cores to gain a better understanding of how trees respond to climate change. The study revealed that trees growing in temperate forests in the eastern United States are highly adaptable to local climate.

The research team included experts from the USDA Forest Service and was led by Charles Canham, a forest ecologist at Cary Institute of Ecosystem Studies.

“By looking at data in tree rings, we were able to reveal how individual trees responded to variations in climate during a roughly 40 year period. There is evidence of pervasive local adaptation,” explained Canham.

The tree rings had been obtained by the Forest Service’s Forest Inventory and Analysis (FIA) Program in the 1980s. Cores were collected from trees at 7,010 plots in six New England states and in Pennsylvania, West Virginia, and Ohio.

The team tested alternate models of how much the trees grew from year to year as a function of age, size, temperature, and precipitation between 1940 and 1984.

Across most species, tree growth was highest in years that were cooler and wetter than the long-term average of a site. According to the researchers, more work is needed to determine if trees are exhibiting genetic differentiation, phenotypic acclimation, or both.

“These tree species have been around for tens of millions of years. But the pace of climate change that we anticipate is faster than anything any tree in one location has seen during its evolutionary history,” said Canham. “We need to know – is the future pace of change so fast that it will swamp either of these mechanisms?”

“There is no simple takeaway. Based on these cores, trees are cleverer than we give them credit for – but we don’t know how they are pulling it off or if they can keep pace with climate change.”