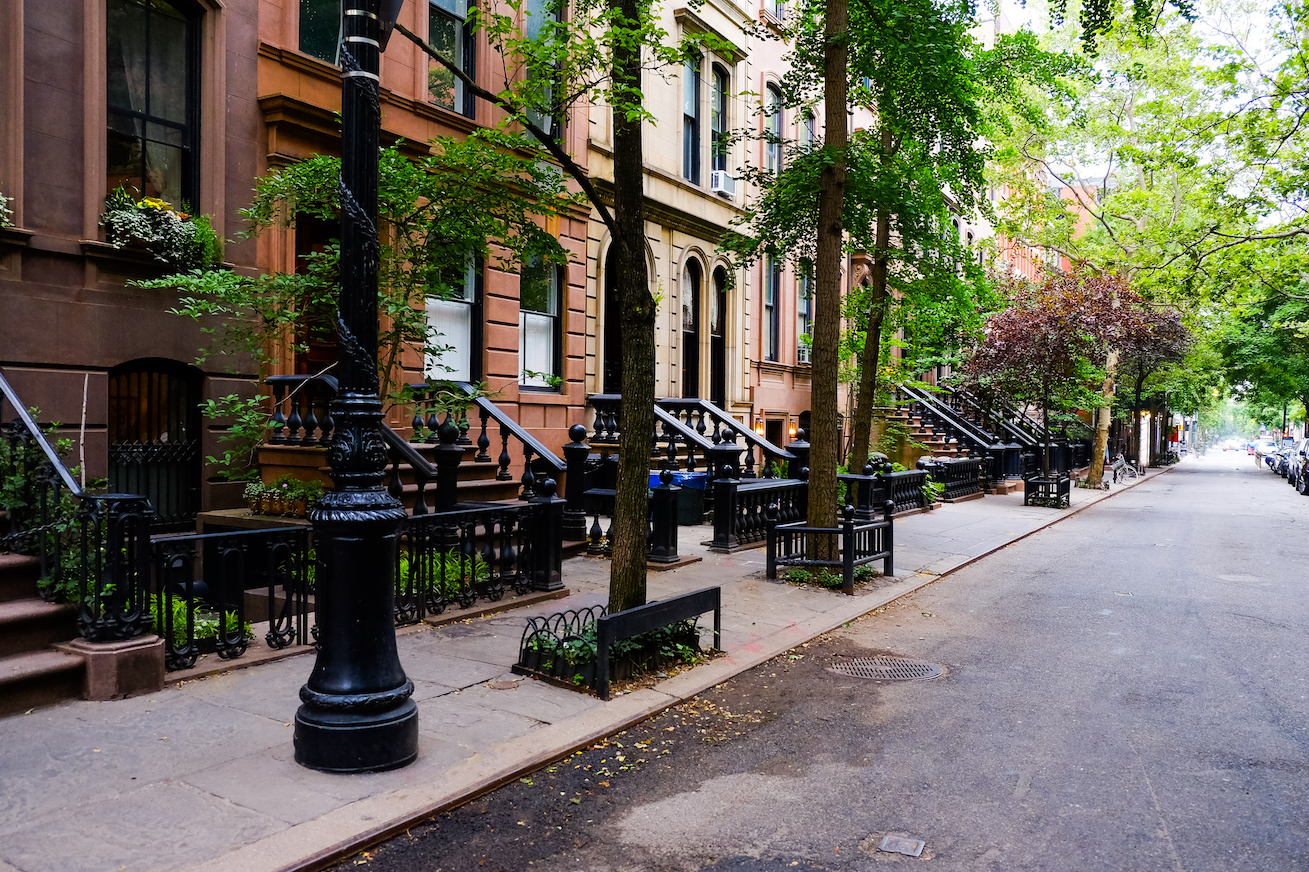 A study from the Technical University of Munich (TUM) is the first to confirm that trees in metropolitan areas have been growing faster worldwide. The research also points out that urban trees have been exposed to changing climate conditions for a long time, while trees in rural areas are only just beginning to be exposed to a changing climate.

“While the effects of climate change on tree growth in forests have been extensively studied, there is little information available so far for urban trees,” said co-author Hans Pretzsch.

The research team set out to investigate the growth of urban trees mainly due to the current trend toward global urbanization. According to the United Nations, the urban population worldwide is expected to increase by more than 60 percent by 2030. Trees already improve the environment in metropolitan areas, and the continuing upward trend in urbanization makes them even more significant in improving the health and well-being of city residents.

“We can show that urban trees of the same age are larger on average than rural trees because urban trees grow faster,” said Pretzsch.

Upon further analysis, the researchers established that the size difference between urban and rural trees decreases with age, yet it is still relevant.

“While the difference amounts to about a quarter at the age of 50, it is still just under 20 percent at a hundred years of age,” explained Pretzsch.

The researchers attribute the accelerated growth of urban trees to the heat island effect, which is the occurrence of higher temperatures in urban settings. Compared to the surrounding rural area, cities are hotter by as much as ten degrees Celsius. Higher temperatures affect the trees in two major ways – by stimulating photosynthetic activity and by extending their growing season.

The positive effect of faster-growing trees also comes with the negative aspect of more rapidly aging trees. According to Pretzsch, the sped-up life cycle means that cities will have to replace aging trees sooner.

The study, which is published in the journal Scientific Reports, is the first of its kind to examine the growth of urban trees worldwide for trends resulting from changing climate conditions.