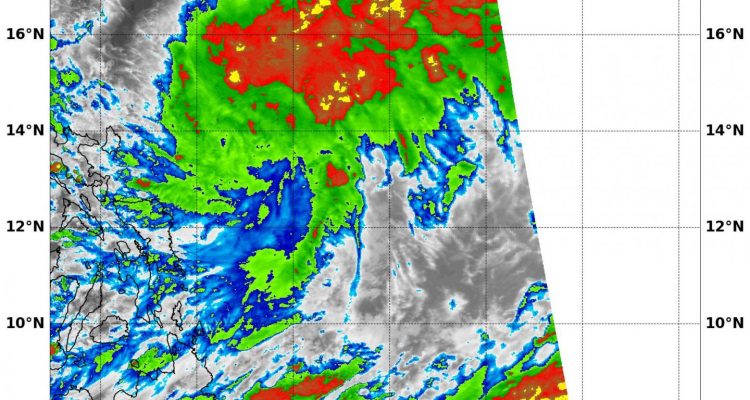 Byadmin
Earth.com staff writer
Tropical Depression 24W formed on Oct. 12 and continued to move west toward the Philippines on Oct. 13, 2016.

24W is forecast to strengthen into a typhoon according to the Joint Typhoon Warning Center. It is then expected to make landfall in eastern Luzon, the northern Philippines late on Oct. 15 or early on Oct. 16.