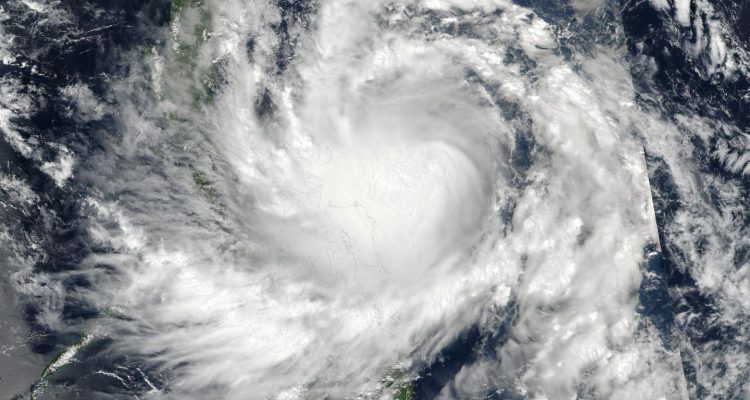 On Oct. 14, 2016, at 1:25 a.m. EDT (0525 UTC) NASA-NOAA’s Suomi NPP satellite passed over Sarika and provided a visible-light image of the storm. The Visible Infrared Imaging Radiometer Suite (VIIRS) instrument aboard NASA-NOAA’s Suomi NPP satellite showed the center of circulation just east of the Philippines, and storms in the western quadrant already affecting the country. The eastern quadrant of the storm was over the Philippine Sea.

The Joint Typhoon Warning Center expects that the system will intensify into a typhoon before landfall in Luzon. Passage overland will weaken the storm, but it is expected to re-strengthen after re-emerging into the South China Sea.