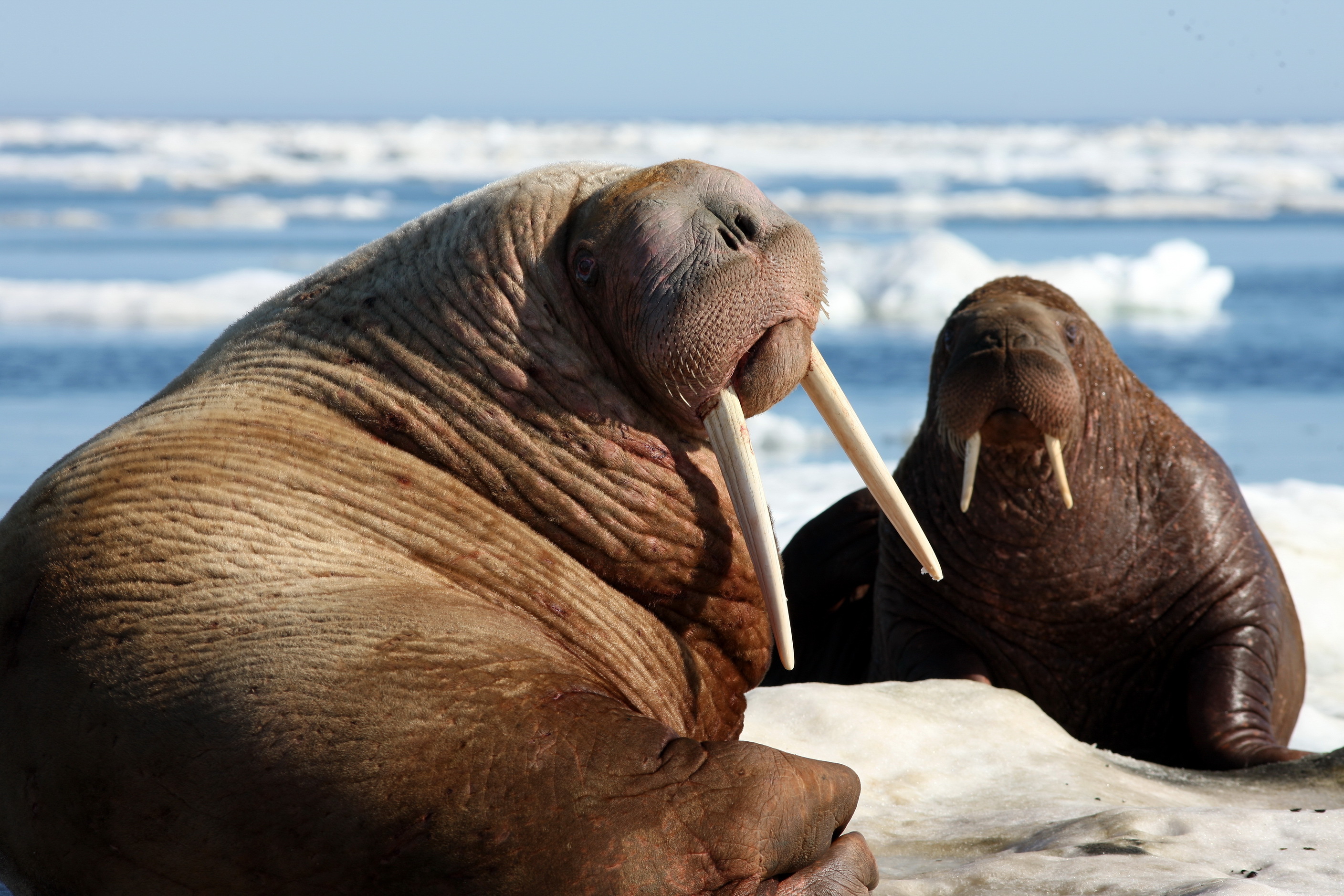 The Pacific walrus has been considered as a candidate for the endangered species list due to the significant loss of its Arctic sea ice habitat. In addition to the Pacific walrus, other species that were denied protection include Barbour’s map turtle, Bicknell’s thrush, the Big Blue Springs cave crayfish, the Great Sand Dunes tiger beetle, Kirtland’s snake, and the Black Hills populations of the black-backed woodpecker.

“This is a truly dark day for America’s imperiled wildlife,” says Noah Greenwald, endangered species director at the Center for Biological Diversity. “You couldn’t ask for a clearer sign that the Trump administration puts corporate profits ahead of protecting endangered species.”

On the other side of the fence, U.S. Rep. Don Young, from Alaska’s Republican congressional delegation, applauded the decision about the Pacific walrus. “I welcome this action by the Fish and Wildlife Service, a decision that recognizes the health and stability of Alaska’s walrus population and ignores the extreme political pressures often associated with new Endangered Species Act listings,” Young said in a statement.

However, Greenwald disagrees, saying that these species “are now one step closer to extinction.” He continued, “We’re going to challenge as many of these bogus findings as we can.”

Whatever side you’re on, the science shows that Arctic ice is rapidly diminishing. We’ll likely see how this continues to affect the Pacific walrus – as well as many other species – in the near future. It will be revealed soon enough whether or not this decision was the right one.