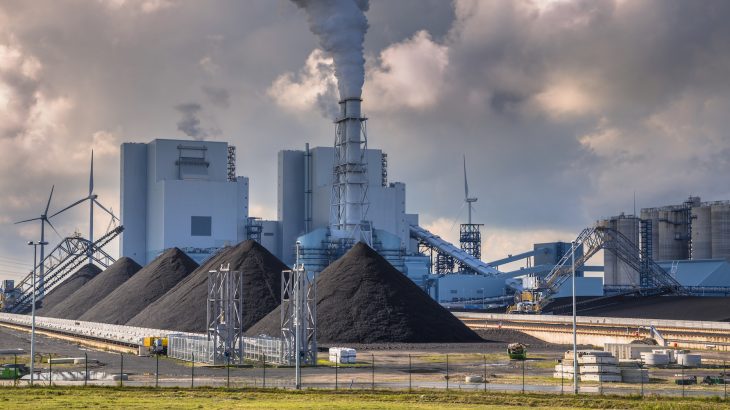 According to a new report from the New York Times, President Donald Trump and his administration will complete the overhaul of Obama-administration efforts to curb greenhouse-gas emissions as well as attempt to undermine climate science in order to cut back climate change policy.

One such attempt to sweep climate change under the rug will revolve around the lack of reporting on climate science studies. Specific sectors of the federal government will no longer report on the future effects of the warming planet and alert people to what the globe may look like at the end of the century if climate change is not addressed.

In fact, White House-appointed director of the United States Geological Survey, James Reilly, has ordered that scientific assessments produced by that office must only use computer-generated climate models that predict climate change impacts through 2040 rather than through the end of the century, as has been commonplace.

Trump and his administration have also been heavily targeting the National Climate Assessment, which has produced a new report roughly every four years, each pertaining to climate change figures if fossil fuel emissions aren’t cut back. The NCA team has already begun work on the next report, however, worst-case scenario projections will not longer be automatically included in the Assessment or in some other government-produced scientific reports.

“What we have here is a pretty blatant attempt to politicize the science — to push the science in a direction that’s consistent with their politics,” Philip B. Duffy, the president of the Woods Hole Research Center, and who also served on a National Academy of Sciences panel that reviewed the government’s most recent National Climate Assessment, told the Times. “It reminds me of the Soviet Union.”

“The previous use of inaccurate modeling that focuses on worst-case emissions scenarios, that does not reflect real-world conditions, needs to be thoroughly re-examined and tested if such information is going to serve as the scientific foundation of nationwide decision-making now and in the future,” added James Hewitt, a spokesman for the Environmental Protection Agency.

The president also hopes to assemble a new climate review panel led by William Happer, a 79-year-old Princeton physicist who has claimed that “the demonization of carbon dioxide is just like the demonization of the poor Jews under Hitler.” Happer currently serves on the National Security Council as President Trump’s deputy assistant for emerging technologies.

Happer, who is a beneficiary of far-right billionaires Robert and Rebekah Mercer, who have used their riches to fund efforts to debunk climate science, has been dismissed by most climate scientists, including his peers at Princeton. He is also disliked by several White House officials, who have urged the president not to adopt Happer’s ideas and proposals.

Whether or not President Trump adopts Happer’s proposal, he will still take strides to undermine the severity of climate change and climate science. Since backing out of the Paris accord in 2017, it’s clear the president is determined to ignore evidence of warming in order to benefit his colleagues within the oil, gas, gold, and rare-earth mineral industries.

However, individual government science agencies like the National Oceanic and Atmospheric Administration have stated they will continue to produce thorough climate models that do not give in to the administration’s request for data limitations.

“It is very unfortunate and potentially even quite damaging that the Trump administration behaves this way,” Johan Rockström, the director of the Potsdam Institute for Climate Impact Research in Germany, told the New York Times. “There is this arrogance and disrespect for scientific advancement — this very demoralizing lack of respect for your own experts and agencies.”