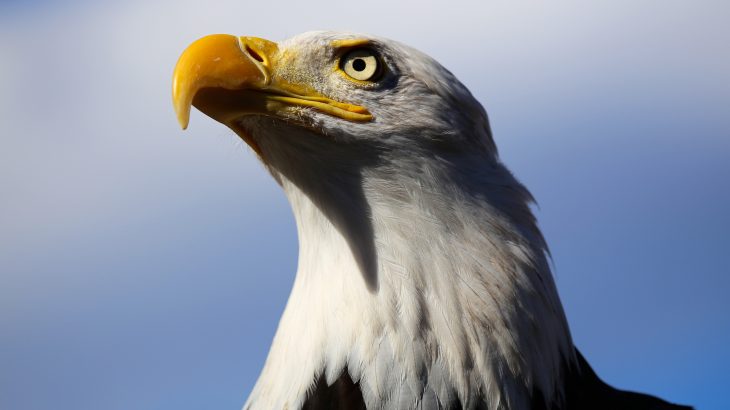 A coalition of attorneys general have come together to sue the Trump administration over rule changes that weaken the Endangered Species Act (ESA).

Earlier in August of this year, the Interior and Commerce Departments announced changes to the ESA that would make it easier to de-list endangered species and weaken protections for threatened populations.

Habitat designations for endangered and threatened species could be changed to allow for expanded development on once protected lands, and the new policies would also limit how scientists predict the effects of climate change on wildlife.

In another blow to the ESA, information on the economic costs of protecting wildlife can now be made public.

The ESA was responsible for bringing the bald eagle, grizzly bear and American alligator back from the brink of extinction.

Without robust protections in place, the United States may soon see steep biodiversity declines as development and fossil fuels continue to take precedence over conservation.

In an effort to reverse these changes and strengthen the ESA, attorneys general in 17 states filed a lawsuit in a federal court in California, according to the Washington Post.

“We’re going to try to undo what the president is proposing to do with the Endangered Species Act,” California Attorney General Xavier Becerra (D) said during a news conference.

“As we face a climate emergency and global extinction crisis threatening more than a million species, the Trump Administration is gutting Endangered Species Act protections to pave the way for oil and gas developments,” said Massachusetts Attorney General Maura Healey in a statement. “We are suing to defend federal law and protect our imperiled wildlife and environment.”