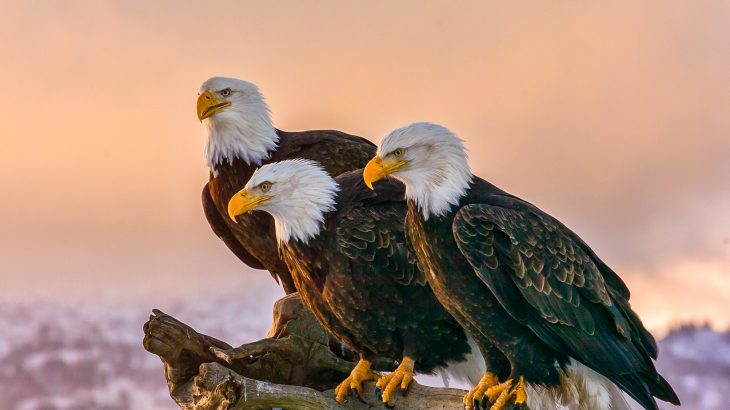 New changes to the Endangered Species Act, which were finalized by the Trump administration on Monday, drastically scale back protections issued to species threatened with extinction.

The addendum to the Act states that species categorized as “threatened,” such as the North American wolverine, the northern spotted owl, and the American burying beetle, will not automatically receive the same protections as those categorized as “endangered.”

Currently, more than 1,600 species are at risk in the United States, and human interference alone has put up to one million species on the brink of extinction worldwide. In just 400 years, an estimated 680 vertebrate species have gone extinct.

The reasoning behind the weakening of protections is so that Trump officials can draw more attention to the economic impact of protecting certain species. For example, the burying beetle was “downlisted” in order to allow for more oil and gas drilling in Oklahoma and surrounding states.

“Certainly we have to have an environment that favors economics, but not at the cost of everything else,” Jon Bedick, a burying beetle researcher from Shawnee State University, told The Guardian.

Furthermore, the climate crisis, which puts hundreds of species at risk for population decline, is not a make-or-break factor under these new Endangered Species Act changes. That’s because the definition of “foreseeable future” has shifted under the Trump administration — the deadline of 2050 being the scientifically predicted boiling point if climate policies are not changed to decrease greenhouse gasses and carbon output is not fully recognized by Trump officials, who are more project-by-project oriented. And in their opinion, one project cannot possibly eliminate an entire species of animal.

The changes made to the Endangered Species Act will undoubtedly make protecting specific species more difficult. Environment advocates plan to challenge the edits in court.