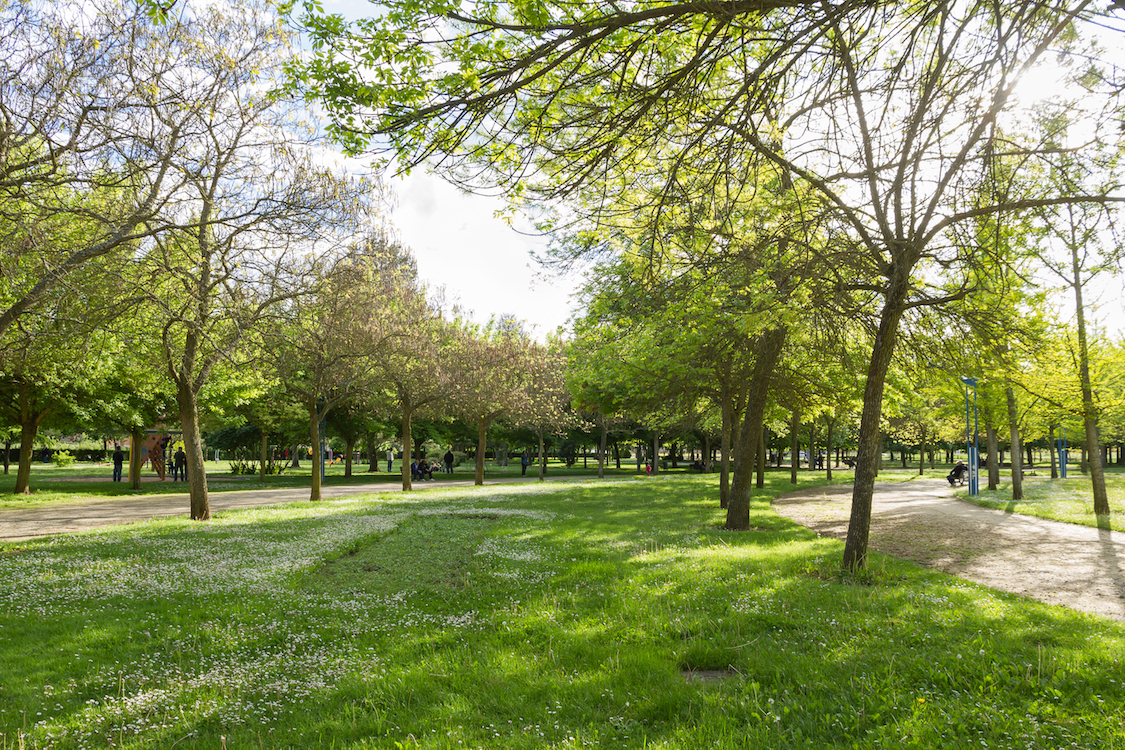 Ever since President Donald Trump appointed Scott Pruitt to run the Environmental Protection Agency (EPA), an organization he notoriously fought against for years, environmental activists have braced for massive cuts in EPA programs. Now, CNN is reporting that a source has revealed exactly which EPA programs are on the chopping block under Trump’s budget proposal.

The source told CNN that the latest proposal would slash the EPA budget by 24% and cut staff by 20%. Specific programs facing possible elimination include initiatives intended to improve air and water quality, along with regulations to reduce greenhouse gas emissions.

The Clean Power Plan, an initiative set up by former President Barack Obama intended to reduce carbon emissions in each state, could also be cut. The list also includes 14 other EPA partnership programs aimed at reducing greenhouse gas emissions, along with the Diesel Emissions Reduction Act.

“The Trump administration has decided fence-line communities across the country, whose residents already bear an outsized burden from pollution, are on their own to take on big polluters,” Ken Cook, head of the Environmental Working Group, told CNN.

The possible elimination of the Environmental Justice Program, in particular, has many outraged. The program focuses on equal and fair protection from environmental hazards for people of races.

“To cut the Environmental Justice program at EPA is just racist,” John Coequyt, campaign director the environmental group Sierra Club, told CNN. “I can’t imagine it’s an office that runs up much cost. I can’t describe it in any other terms than a move to leave those communities behind. I can’t imagine what the justification would be, other than racism.”