Turtle doves have declined by 98 percent in the UK • Earth.com 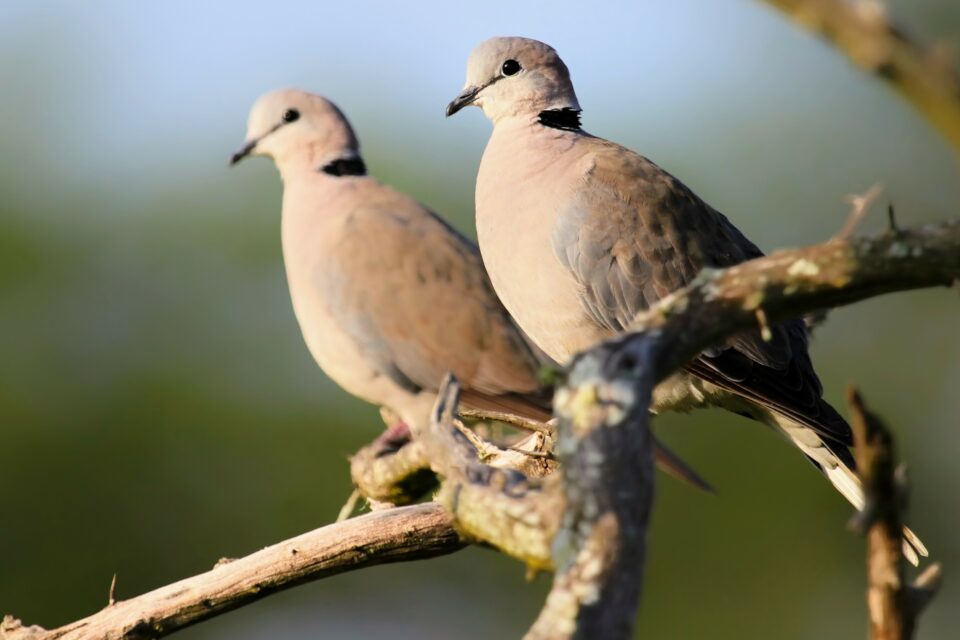 Turtle doves have declined by 98 percent in the UK

Last year, a team of volunteers, farmers, researchers, and various organizations conducted the first national survey of UK turtle doves in decades. The study revealed that there are just 2,100 pairs of turtle doves that currently breed in the UK.

Turtle doves are the only long-distance migratory dove species in Europe, making annual trips to and from Africa. The survey shows that the species is now concentrated in southeastern and eastern England as far north as Yorkshire.

The new estimate represents a 98 percent decline in the turtle dove population since the 1970s, when there was an estimated 125,000 pairs of the small pigeons. Despite this alarming discovery, the RSPB Wildlife Charity says there is still hope for turtle doves.

For example, Operation Turtle Dove is a partnership of conservation organizations which aims to restore breeding habitat for turtle doves in the UK. This team is advising land managers to create the scrub and tall hedges that turtle doves need for nesting. The birds generally only eat seeds such as the small seeds of various legumes – plants that are disappearing from the countryside.

“In the ’70s, there were records of flocks of over 500 birds, and the UK population was estimated at 125,000 pairs,” said Andrew Stanbury, a conservation scientist with the RSPB.

“Although these results paint a stark picture with numbers, the way forward is clear and we stand a good chance of turning around the fortunes of this bird. We hope that the 2021 survey will represent the lowest population point.”

According to RPSB, it is imperative that new agri-environmental schemes in England, which are replacing EU payments for farming after Brexit, continue to support farmers who implement wildlife-friendly measures on their land.

Beyond habitat loss, turtle doves are also threatened by unsustainable hunting practices. Until recently, an estimated one million birds were shot each year in southwest Europe, including migratory birds like turtle doves. However, hunting of turtle doves was outlawed in France, Spain and Portugal in 2021.

“The fact that no hunting is currently permitted on the western European flyway provides us with a huge window of opportunity to reverse the decline in arguably one of England’s most threatened bird species,” said Phil Grice, principal specialist for ornithology at Government conservation agency Natural England.

“Providing good nesting habitat, in the form of tall hedges and mature scrub, and abundant seed resources throughout the late spring and summer will be vital.”