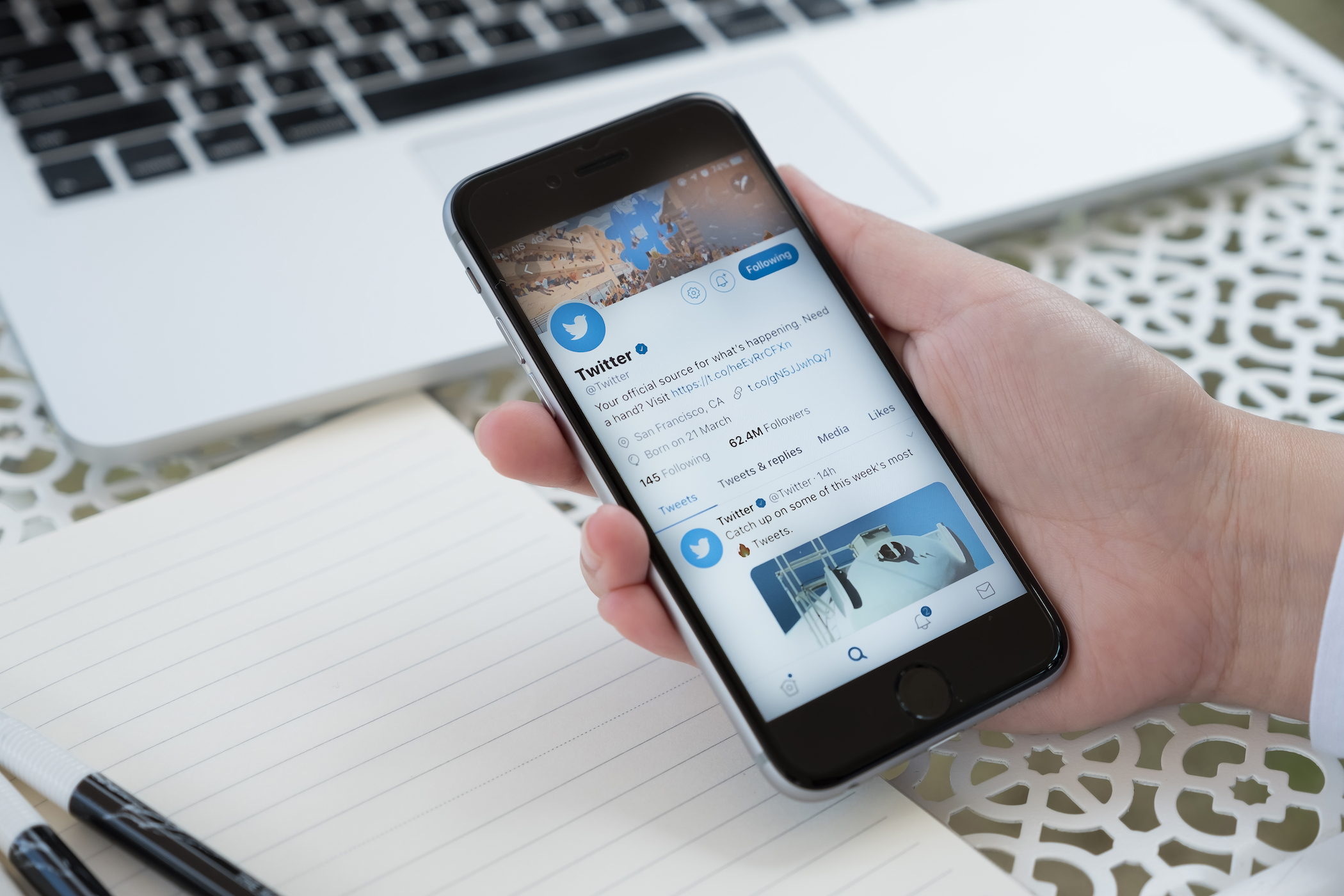 New research focused on more than 2.7 billion tweets is shedding new light on the influence that our political opinions have on our overall Twitter experience. The experts found that when a user produces tweets with biased content, those opinions are echoed in the content that appears on the user’s news feed.

The study, which was led by Aalto University, exposed the three main roles of Twitter users that influence echo chambers.

Partisan users are those that consume and produce one-sided content. Partisans enjoy a central position in their personal networks and their content is endorsed often.

Gatekeepers are those that consume diverse content generated by all sides, yet produce content with a one-side leaning. These users have a central role in the formation of echo chambers.

“Gatekeepers are a small group of users who have higher than average network centrality,” explained study co-author Kiran Garimella.

“However, the users that gatekeepers follow are not always connected with each other; instead, they belong to opposing sides. Finding and connecting the gatekeepers would help spread information to both sides, even though they are more challenging to identify than partisan users.”

The third group of Twitter users identified in the study consists of bipartisan users. These individuals voice support for two opposing political parties and make an effort to bridge the echo chambers.

For the first time, the experts analyzed the sacrifices made by bipartisans on social networks. Those who posted content with both leanings were found to lose connections with other users, became less central in their personal networks, and received very little content endorsement.

Garimella explained that the goal of the study was to understand the relationship between the roles of Twitter users and the structure of echo chambers on a larger scale than ever before.

“Our motivation was to understand how the social media users perceive the world through their Twitter feed,” said Professor Mathioudakis. “In future work, we are going to look more closely into different user roles and try to understand who are the users that shape online debates and how.”

The study was presented at this year’s international Web Conference (WWW 2018) in France.