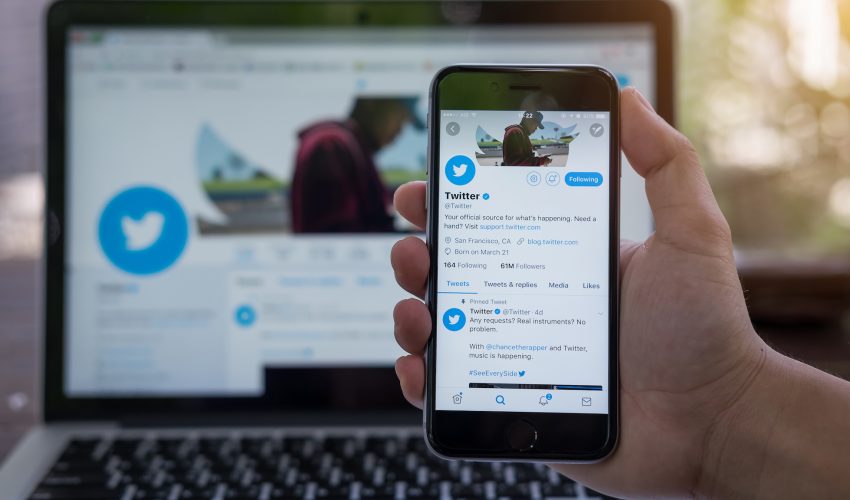 A team led by researcher Soroush Vosoughi at the Massachusetts Institute of Technology is reporting that false information is traveling faster and reaching far more people on Twitter compared to information that is true.

While news is known to spread like wildfire on social media, little is known about how these platforms facilitate the spread of false information.

The research team investigated the distribution of verified true and false news stories on Twitter between 2006 and 2017. The experts analyzed around 126,000 tweets by 3 million people that were shared more than 4.5 million times.

The study revealed that false information spread substantially farther, faster, and more broadly than the truth across all categories of information. False stories were found to be 70 percent more likely to be retweeted than true stories.

The top one percent of false news was promoted by up to 100,000 people, while the truth was rarely shared among more than 1,000 people. Political news spread the most aggressively – at three times the rate of other false stories.

The researchers also established that, when false news is considered to be novel information, it is much more likely to be retweeted and shared.

The experts analyzed the emotional content of the tweets and their replies as well. They discovered that false stories often inspire fear, disgust, and surprise, while true stories mainly inspire anticipation, joy, sadness, and trust.

A previous study demonstrated that Americans were exposed to between one and three stories from known publish­ers of fake news during the month before the 2016 presidential election in the United States.

Political Science Professor David Lazer and his colleagues have also addressed the issue of false news, and have recommended two key types of interventions: one that is focused on empowering individuals to evaluate and recognize fake stories, and a second that is focused on structural changes that may prevent the spread of false news.