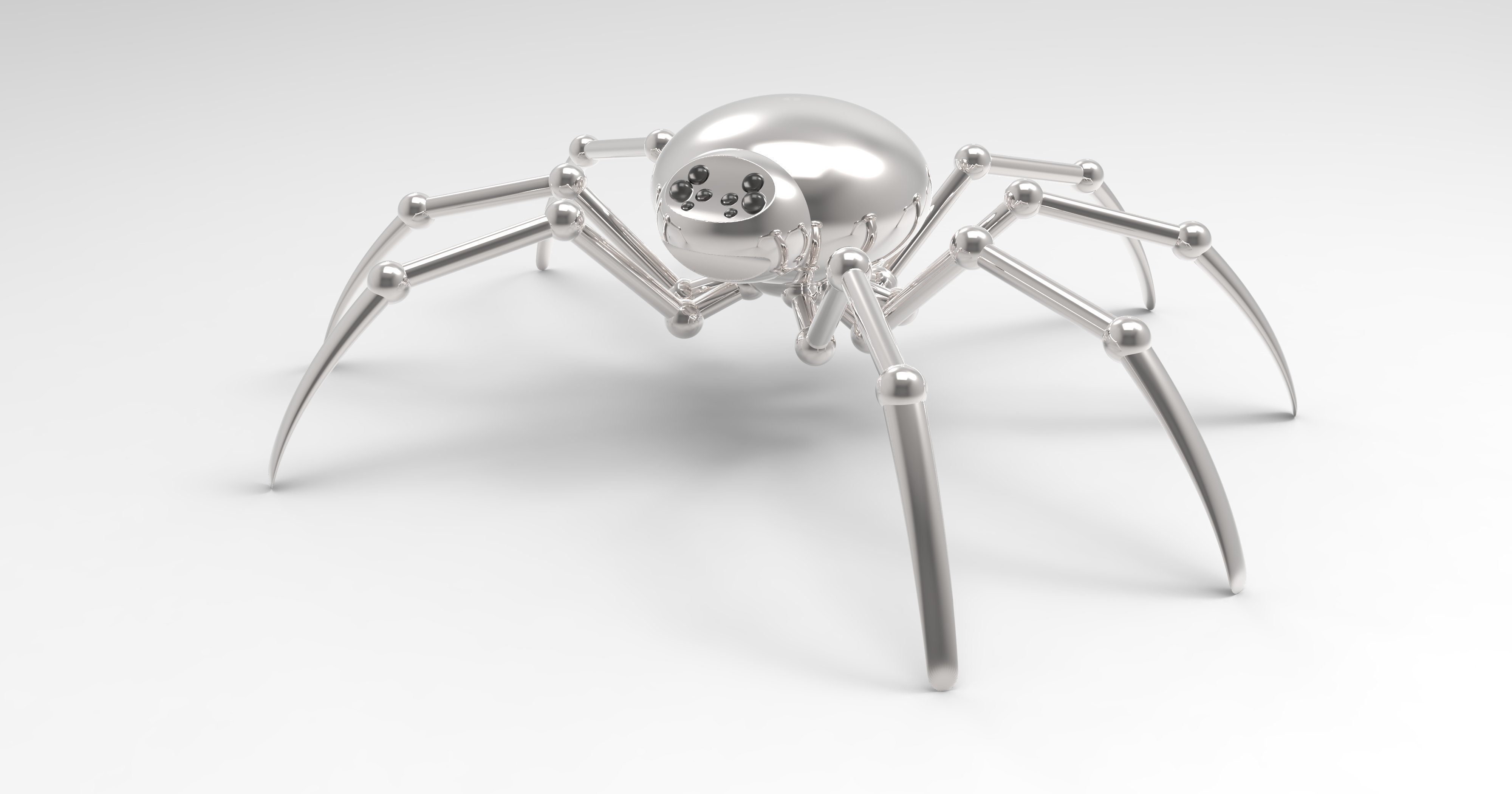 Scientists are always working on ways to build faster robots, and helping them in their evil scheme are the researchers at École Polytechnique Fédérale de Lausanne (EPFL) and the University of Lausanne (UNIL). They recently experimented on a concept out of any robotophobe’s worst nightmares: do six-legged robots run faster when they use a tripod gate or when they run with just two legs on the ground?

To find out, researchers first looked at different styles of running. Vertebrates run with their legs exhibiting minimal contact with the ground. Meanwhile, insects – having a few extra legs – run differently. They used a “tripod” gait in which they have three legs on the ground at all times (two touching the ground on one side and one on the other).

Which way is faster? Engineers have long assumed that the tripod gait was best, using it as inspiration for their six-legged robot designs. To find out the speedier gait once and for all, scientists used computer models, robotic tests, and observation of the insect Drosophila melanogaster to sort through the different scenarios.

They found that while insects are fantastic at moving quickly and effectively using the tripod gait when they’re walking up a wall or ceiling using the adhesive pads on their feet, this wasn’t the most effective way for them to travel on the ground. To test the best means of ground-travel, scientists used a substance to cover the adhesive pads on the flies’ feet and found that the tiny creatures immediately dropped the “tripod” gait in favor of the two-leg method.

“Our findings support the idea that insects use a tripod gait to most effectively walk on surfaces in three dimensions, and because their legs have adhesive properties. This confirms a long-standing biological hypothesis,” said Pavan Ramdya, co-lead and corresponding author of the study. “Ground robots should therefore break free from only using the tripod gait.”

The team’s findings were published in Nature Communications.