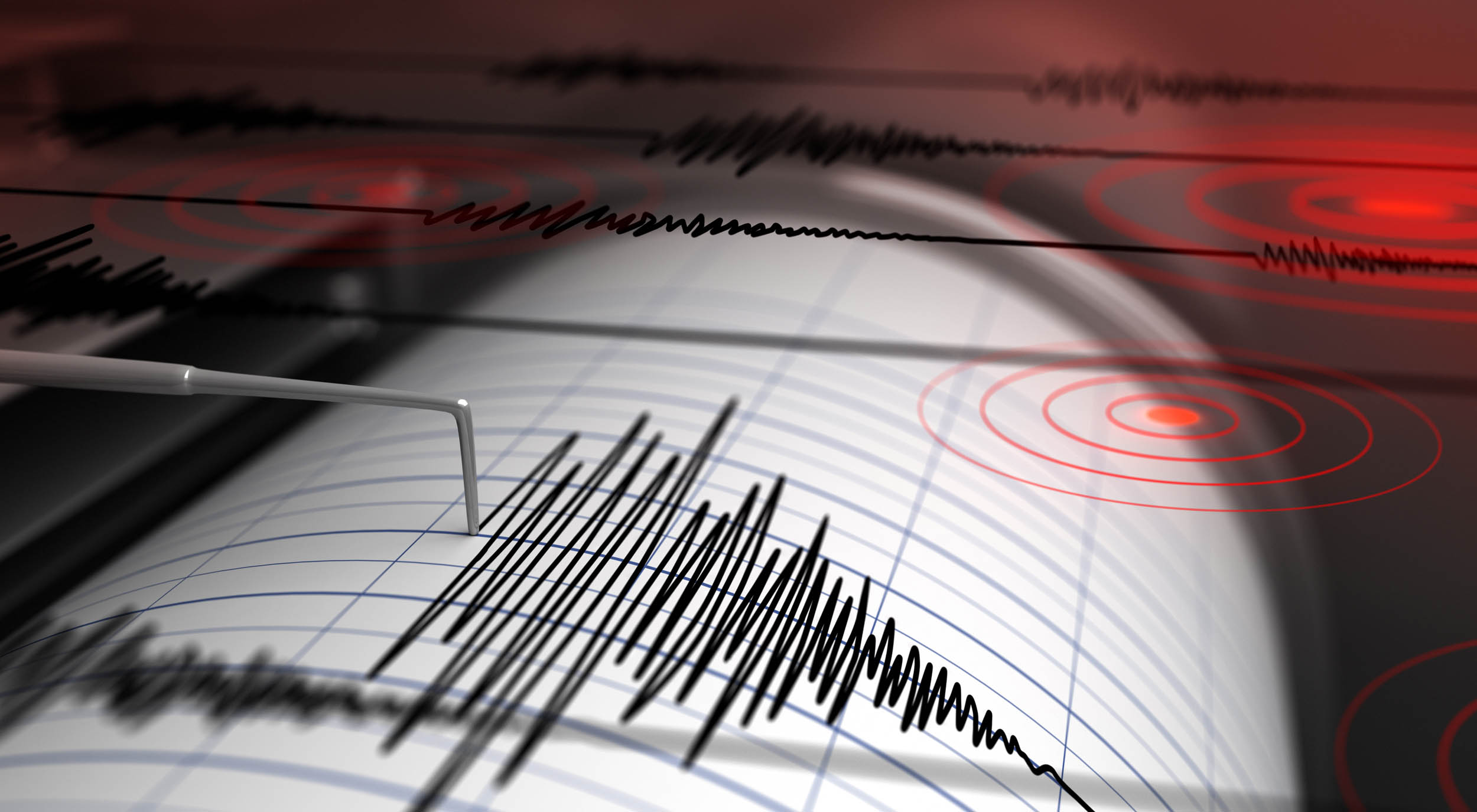 The most dangerous earthquake fault in the San Francisco Bay Area is connected to another, which means both could rupture simultaneously and unleash major devastation, a new study finds.

The Hayward Fault has long been considered a threat because it runs under densely populated neighborhoods east of San Francisco. The new work found that beneath San Pablo Bay, it joins with a second, less active underground fracture to the north.

Scientists had already considered the possibility of both faults rupturing at once, whether they are connected or not. So the discovery doesn’t change the estimated earthquake hazard much, although it confirms suspicions that the stage is set for what could be a massive quake.

If the Hayward and Rodgers Creek faults broke simultaneously along their combined 118 miles, they could produce a magnitude 7.4 quake, said scientists from the U.S. Geological Survey.

Such shaking would be more than five times stronger than the 1989 Loma Prieta quake on the San Andreas Fault that killed over 60 people and collapsed part of the San Francisco-Oakland Bay Bridge.

There hasn’t been a major quake on the Hayward Fault in more than 140 years. Quakes are caused by a sudden movement in the Earth’s crust, releasing stored energy that people feel as shaking.

“This should be a reminder that folks in the Bay Area need to be prepared for a major earthquake,” USGS geophysicist Janet Watt said in an email.

Watt and her team probed the geology beneath San Pablo Bay, a tidal estuary that extends north from the San Francisco Bay, using a special acoustic instrument that bounced sound waves through the water and into the rocks below.

The Hayward Fault extends for 62 miles from San Jose to San Pablo Bay, passing through Berkeley and Oakland. The last time it broke was in 1868 when a magnitude 6.8 struck, killing 30 people. The Rodgers Creek fracture runs 56 miles north of the bay through the heart of wine country.

The underwater surveys revealed a previously unknown strand of the Hayward Fault that connects to the western section of the Rodgers Creek Fault. One reason why it has taken so long to determine the relationship between the two faults is because the bay is very shallow, which makes it hard to use a boat. Researchers floated instruments on pontoons.

Results were published Wednesday in the journal Science Advances.

The evidence is “really quite convincing,” said Roland Burgmann, a geophysicist at the University of California, Berkeley who had no role in the research.

“Having a continuous fault does certainly make it easier for an earthquake rupture coming from either the north or the south to continue straight through,” he said in an email.

The study was published before an annual earthquake preparedness drill Thursday in which more than 10 million people in California will practice the “drop, cover, and hold” procedure. The drill began in 2008 in Southern California and has grown to include other states and countries.