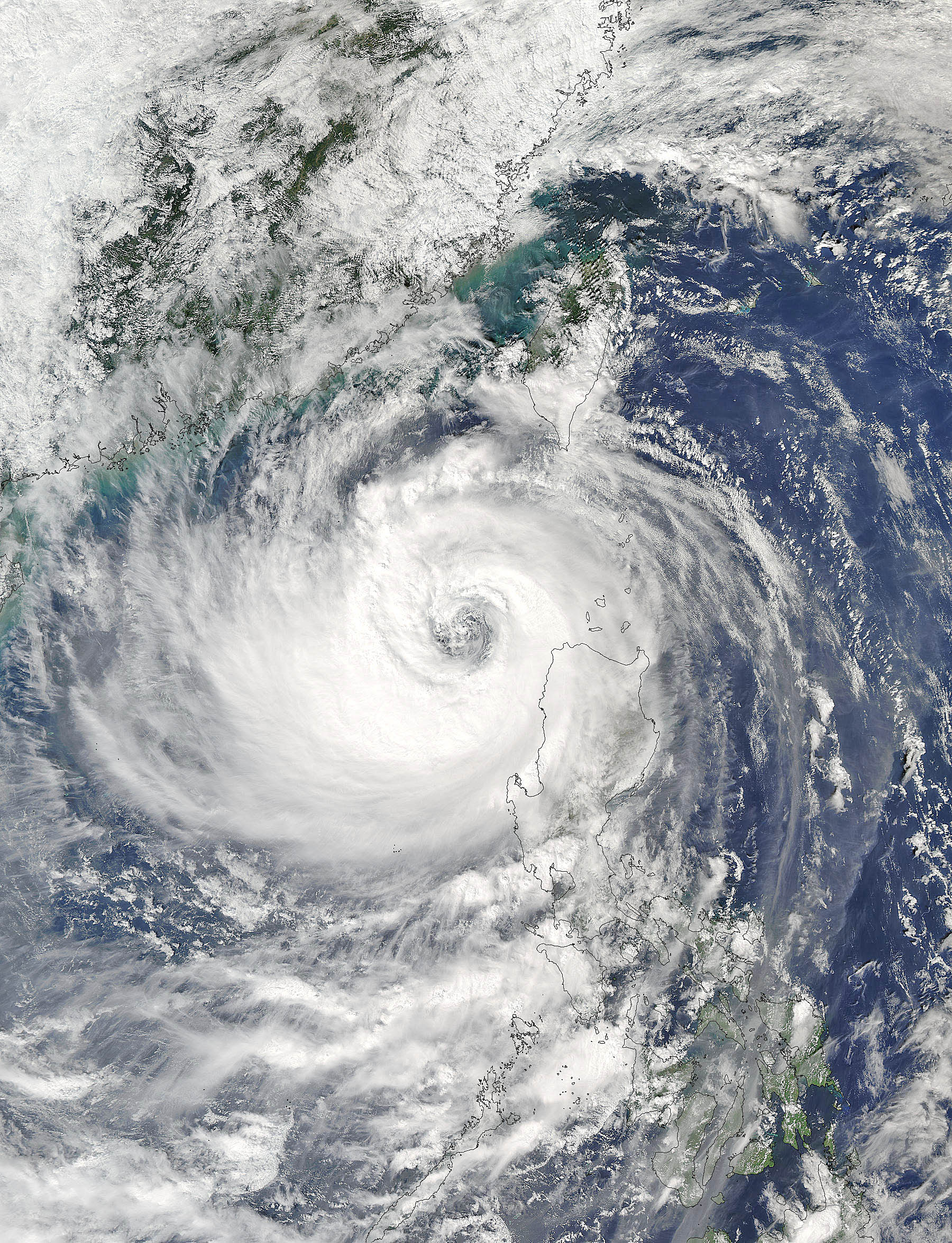 Typhoon Haima barreled into southern China on Friday after hammering the northern Philippines with ferocious wind and rain, triggering flooding, landslides and power outages and killing at least 13 people.

Chinese meteorological services said the typhoon made landfall shortly after noon in the city of Shanwei in Guangdong province, packing winds of up to 166 kilometers (103 miles) per hour before weakening to a tropical storm.

No major damage was immediately reported, though reports said some villages had experienced power outages and officials were on alert for heavy flooding and landslides.

China had suspended dozens of flights and rail services in several southern provinces. In the city of Shenzhen, authorities ordered schools, markets and factories to close, halted public transportation and evacuated some areas.

Hong Kong hunkered down as Haima lashed the financial hub with rain and wind gusts of up to 109 kph (68 mph). Schools and offices were shut, trading on the stock market suspended and commuter ferry services halted after the third most serious storm signal was hoisted, leaving an eerie calm in the streets of the normally bustling city. More than 740 flights to and from the city’s international airport were canceled or delayed. By early afternoon, the storm was about 110 kilometers (70 miles) east of the city and moving away.

In the Philippines, Haima’s blinding winds and rain on Thursday had rekindled fears of the catastrophe wrought by Typhoon Haiyan in 2013, which left 7,300 dead, but there has been no report of any major damage. Large casualties appeared to have been averted after more than 100,000 people fled to safer ground. Several villages were cut off by fallen trees, landslides and floods, impeding communications and aid.

At least 13 people were killed, mostly in landslides and floods, in the fast-moving storm, officials said. But the evacuations from high-risk communities helped prevent a larger number of casualties and thousands were still in emergency shelters due to a powerful that hit the north a few days.

The extent of damage in Cagayan, about 500 kilometers (310 miles) north of Manila, where the typhoon made landfall, was evident in overturned vans, toppled or leaning electric posts and debris blocking roads. Most stores, their window panes shattered and canopies shredded by the wind, were closed.

President Rodrigo Duterte, on a state visit to China, urged people to heed orders by disaster agencies. Duterte is to fly home Friday.