U.S. Endangered Species Act may be too little, too late • Earth.com 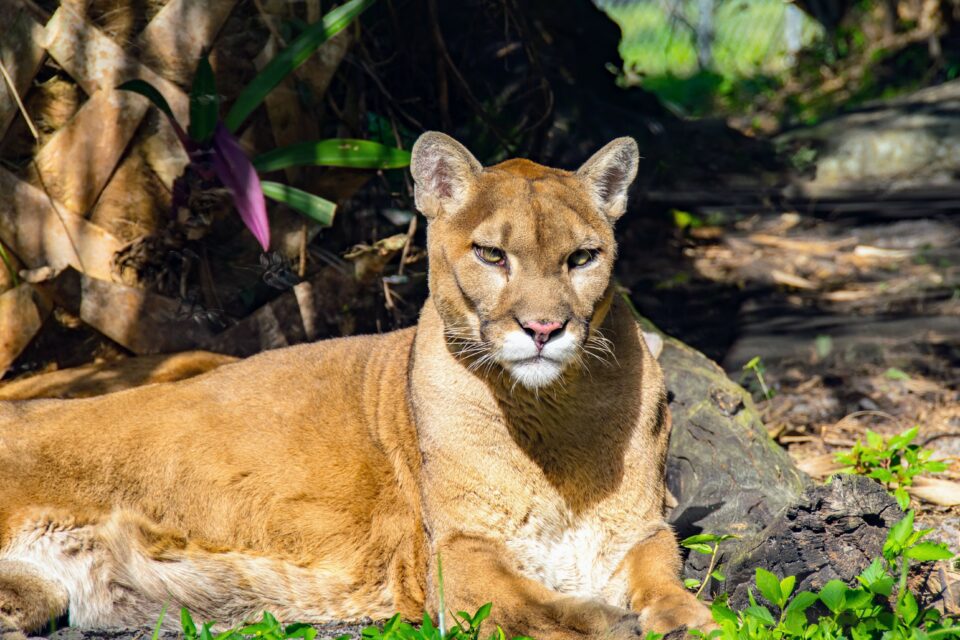 U.S. Endangered Species Act may be too little, too late

The Endangered Species Act (ESA) provides a program for the conservation of threatened and endangered plants and animals and the habitats in which they are found. It was first passed into law in 1973 and has provided the legal framework for identifying threatened and endangered species, and preventing their extinction in the U.S. However, a recent investigation into the success of this Act has revealed that it has failed rather dismally at achieving its aims. Of the thousands of species that have been listed by the ESA in the past 48 years as threatened or endangered, only 54 have recovered to the point where they no longer need protection.

The study, led by Erich Eberhard from Columbia University’s Department of Ecology, Evolution, and Environmental Biology, and co-authored by David Wilcove and Andrew Dobson of Princeton University, finds that most species are not receiving protection until their populations are precariously small, by which time their genetic diversity is severely reduced and their chances of recovery even more limited.

“We find that small population sizes at time of listing, coupled with delayed protection and insufficient funding, continue to undermine one of the world’s strongest laws for protecting biodiversity,” wrote the study authors.

In the new study, published in the journal PLoS ONE, the same methodology was used to determine whether the U.S. Fish and Wildlife Service has become more proactive in listing at-risk species during the roughly 30 years since attention was first drawn to the problem. The researchers also looked at trends in species’ “wait times” – the length of time between a species first being identified as needing protection and then actually receiving protected status under the ESA – and trends in funding for the listing and recovery of endangered species.

The results showed that, unfortunately, the population size of at-risk species at the time of listing has not changed significantly since the first analysis in 1993. It seems that we are still waiting until very few individuals are left before the species gets the legal protection it needs in order to avoid extinction. In addition, the time it takes for a species to become listed under the Act as needing protection remains consistently long. During this wait time the at-risk species inevitably slides inexorably closer to the abyss of extinction.

Add to this the fact that, while the number of species listed for protection increased by over 300 percent between 2010 and 2020, the funding available did not keep pace. In fact, the study found that funding has decreased since 1985 by nearly 50% per species. The authors note that insufficient funding has plagued the effectiveness of the Act for decades, irrespective of which political parties are in power in the White House and Congress.

“As the number of imperiled species – and the threats that they face – multiply, the unfortunate conclusion is that the U.S. Fish and Wildlife Service is being asked to do more with less resources,” said Eberhard.

“Increased funding is essential for sustained, substantial progress in protecting imperiled species. Studies have shown that government expenditures for imperiled species management do contribute to an improvement in recovery status and [have] averted extinctions,” the study authors concluded.

This study presents a grim picture as the upcoming meeting of the United Nations Convention on Biological Diversity draws near. The meeting aims to finalize a framework that will guide conservation efforts around the world through 2030, and the authors hope leaders in the U.S. and across the world will learn from the poor success rate of the ESA and come up with better strategies to protect and conserve imperiled species across the globe.

The planet currently faces accelerating rates of species extinction, with a projected loss of over one million species in the foreseeable future; taking an approach that gives too little, too late, is no longer an option.