Insect damage to plants is more severe now than ever before • Earth.com 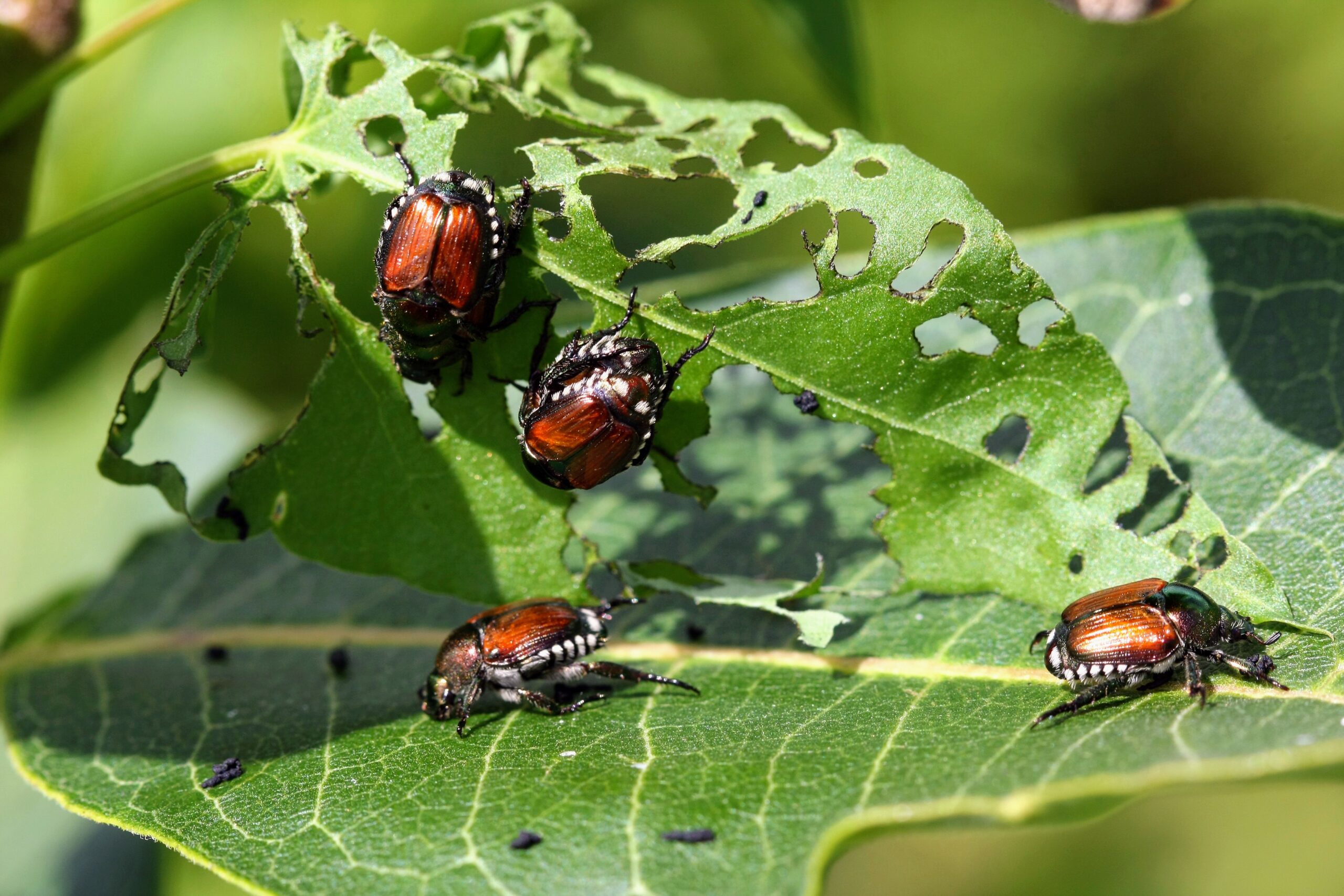 Insect damage to plants is more severe now than ever before

Herbivorous insects eat leaves and can damage a plant’s ability to photosynthesize if enough leaves are eaten. This relationship goes back for as long as there have been plants and leaf-eating insects on Earth. According to new research led by scientists from the University of Wyoming, today’s insects are doing more damage to the forests than their ancient ancestors did.

The first-of-its-kind study compares the damage due to insect herbivory on modern-era plants with damage identified on fossilized leaves from as far back as the Late Cretaceous period, nearly 67 million years ago. The findings are published in the prestigious journal Proceedings of the National Academy of Sciences.

“Our work bridges the gap between those who use fossils to study plant-insect interactions over deep time and those who study such interactions in a modern context with fresh leaf material,” says lead researcher Lauren Azevedo-Schmidt. “The difference in insect damage between the modern era and the fossilized record is striking.”

The researchers examined fossilized leaves with evidence of insect feeding damage from the Late Cretaceous through the Pleistocene era, a little over 2 million years ago. The results were compared with leaves collected by Azevedo-Schmidt from three modern forests. The analysis considered three different types of damage caused by insects, and in all three categories the damage was more prevalent in modern leaves than in those from the fossil record.

“Our results demonstrate that plants in the modern era are experiencing unprecedented levels of insect damage, despite widespread insect declines,” wrote the scientists, who suggest that the disparity can be explained by human activity.

“We hypothesize that humans have influenced (insect) damage frequencies and diversities within modern forests, with the most human impact occurring after the Industrial Revolution. Consistent with this hypothesis, herbarium specimens from the early 2000s were 23 percent more likely to have insect damage than specimens collected in the early 1900s, a pattern that has been linked to climate warming.”

The authors state, however, that climate change doesn’t fully explain the increase in insect damage. They highlight the need for more research to determine the precise causes of increased insect damage to plants, but the scientists say a warming climate, urbanization and introduction of invasive species are all likely have had a major impact.

“This research suggests that the strength of human influence on plant-insect interactions is not controlled by climate change alone but, rather, the way in which humans interact with the terrestrial landscape,” the researchers concluded.