U.S. foods have the second highest salt content in the world • Earth.com 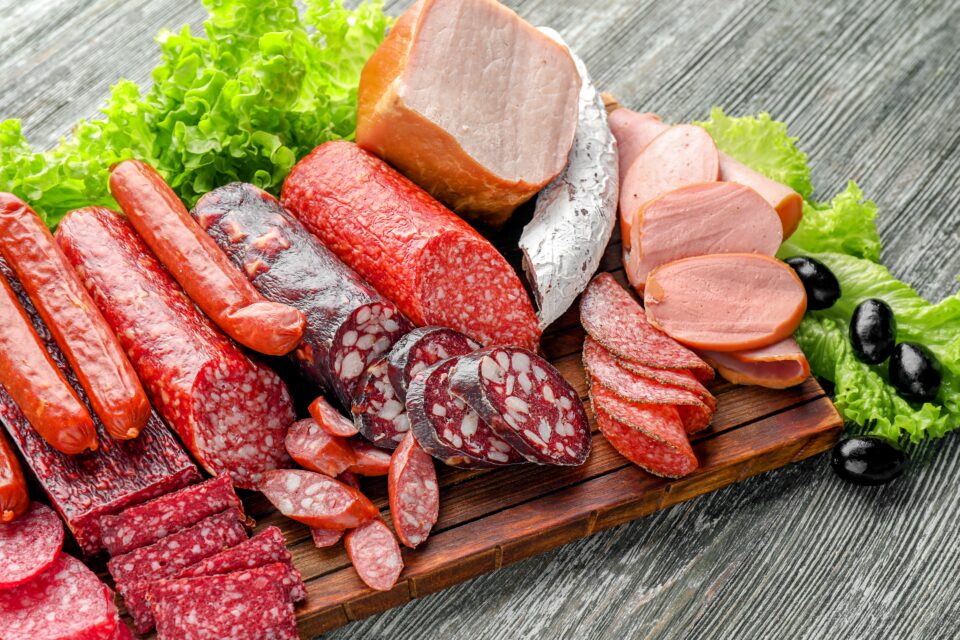 U.S. foods have the second highest salt content in the world

Sodium chloride, or common table salt, is an essential compound that has many functions in our bodies. But a high salt intake is correlated with hypertension (high blood pressure) and the associated risks of cardiovascular and kidney disease. The World Health Organization (WHO) recommends a maximum salt intake of 2,000 mg/day for an adult, but the average global salt intake in 2010 was around twice that.

In response, the WHO set a target of a 30 percent reduction in global salt intake by 2025. A recent study by a team of international scientists set out to determine what progress has been made towards achieving this goal in five countries. The salt contents of different types of processed meat and fish in three developed countries (UK, USA, China) and two developing countries (Australia, South Africa) were measured.

The five nations included in this study all have their own strategies to reduce dietary salt intake and are part of The International Network for Food and Obesity/noncommunicable diseases Research, Monitoring and Action Support (INFORMAS), which aims to collate and track the nutritional content of processed foods worldwide.

A total of 26,500 processed meat and fish products (19,601 meat and 6,899 fish) were included in the study. They were sourced from supermarkets in the five countries, and their food nutrition labels were scanned to assess the salt (sodium) content (mg/100 g). The total number of items included ranged from 885 for the UK to 17,098 for the USA.

Processed fish products were categorized as: canned; chilled; frozen; and ‘other’.

Overall, Chinese products had the highest salt level (median of 1050 mg/100 g), making it the country with the saltiest products for both meat (1066 mg/100 g) and fish (942 mg/100 g). China was followed by the USA, South Africa, Australia and the UK (median of 432 mg/100 g).  There were similar variations, in other words a two- to threefold difference in sodium content, between the highest and lowest countries, even when processed meat and fish products were considered separately.

These findings imply that if a person ate 100 grams of processed meat or fish products each day, this would supply around 47 percent of the WHO recommended daily maximum intake in China and the USA, 37 percent in South Africa, nearly 35 percent in Australia and 27 percent in the UK.

“It is not easy to simply replace or reformulate the high sodium products that have already existed for years. However, the large difference in sodium content of similar products in different countries, and the difference in sodium content among different brands within the same country, indicate that there is still a lot of room for salt reduction,” wrote the researchers.

The study has some limitations that are acknowledged by the experts. Scanning the labels for the salt content of a product does not quantify actual sodium consumption by individuals. In addition, the data were collected over several years (2012–2018), during which time the products may have been reformulated to contain less salt.

“The sodium content of meat and fish products in all the selected countries was very high, with a 100 g serving size of meat or fish products contributing to between one-third and one-half of WHO recommended maximum daily sodium intake,” wrote the study authors.

The research is published in the British Medical Journal.