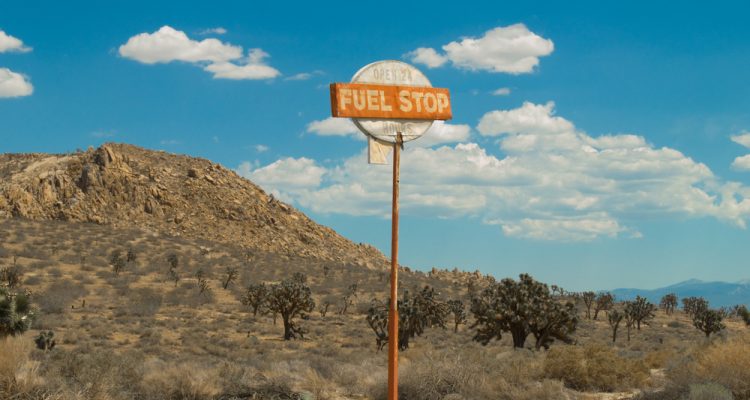 U.S. gas consumption has hit a record high, according to a new governmental report.

Here’s the bad news: U.S. consumption of gasoline has hit a record high. The U.S. Energy Information Administration (EIA) published a report this week saying the amount of gasoline and total miles traveled during the summer set a new record. Total gas consumption in June hit 9.7 million barrels a day, besting the previous record of 9.6 million barrels set in July 2007.

That may not be so great for the environment, but there is a silver lining. Miles traveled set a new record for June, up 3% from 2015. This figure is attributed to a more efficient fuel economy, with drivers traveling more miles on less fuel.