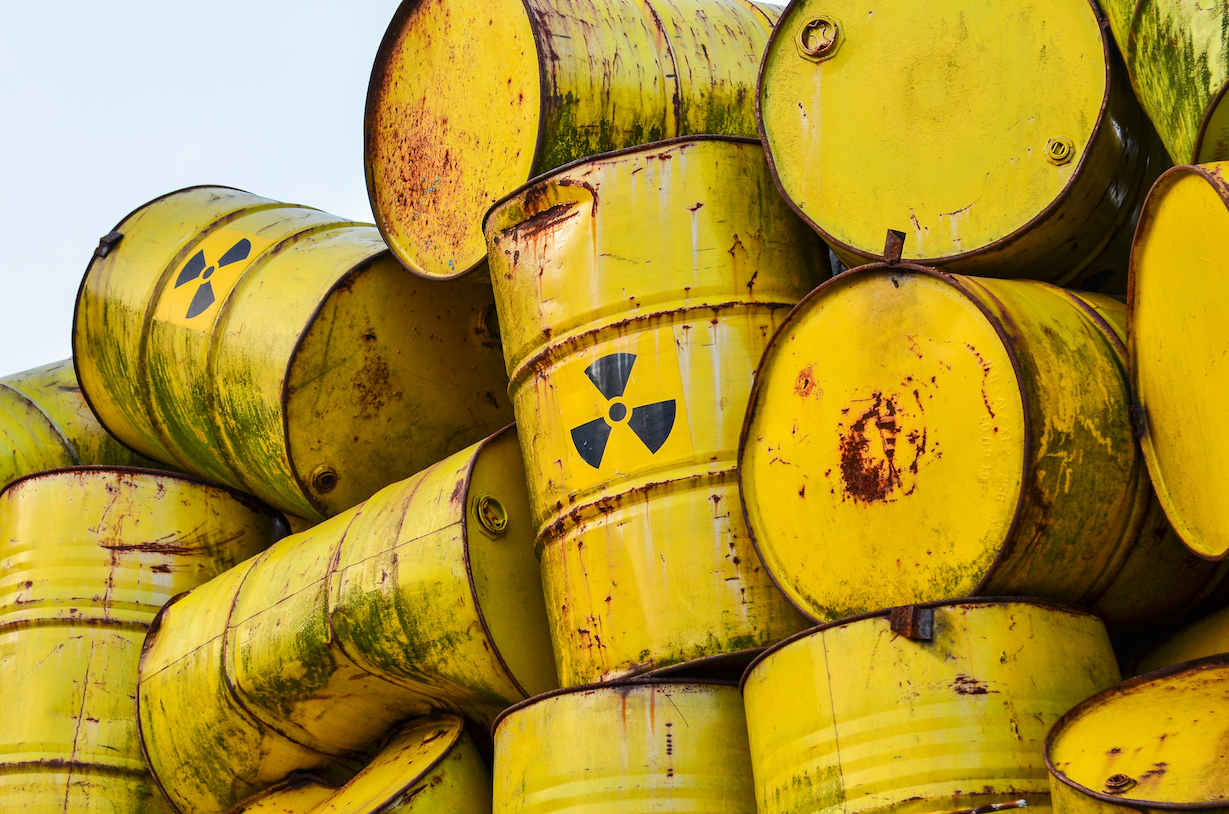 Cameco, based in Saskatoon, Canada, won’t be fined in part because the company plans in the future to store the barium sulfate sludge in bags within the trucks.

“However, significant violations in the future could result in a civil penalty,” NRC Deputy Regional Administrator Scott Morris wrote the company June 29, the Associated Press reported.

Cameco spokesman Gord Struthers said Wednesday that the company is pleased to have resolved the problem to the NRC’s satisfaction.

After the NRC has signed off on Cameco’s corrective measures, shipments of barium sulfate sludge from the Smith Ranch in-situ uranium mine and processing facility in northeast Wyoming will resume, Struthers said.

Cameco officials asked the NRC not to fine the company, saying the radioactive spills didn’t endanger anyone.

Low-level radioactive waste leaked from trucks from a Wyoming uranium processing facility in 2015 and 2016.

The first time, sludge spilled over the back of the truck when the driver braked hard to avoid hitting a deer. The second time, sludge leaked from a faulty door in the truck container.

Cameco committed nine rule violations, all on the low end of the agency’s severity scale but five were serious enough to warrant fines, the NRC said.

The sludge that spilled is a normal byproduct of in-situ uranium mining, in which water mixed with oxygen and baking soda dissolves uranium out of underground sandstone deposits. The solution is then processed into yellowcake and nuclear fuel.