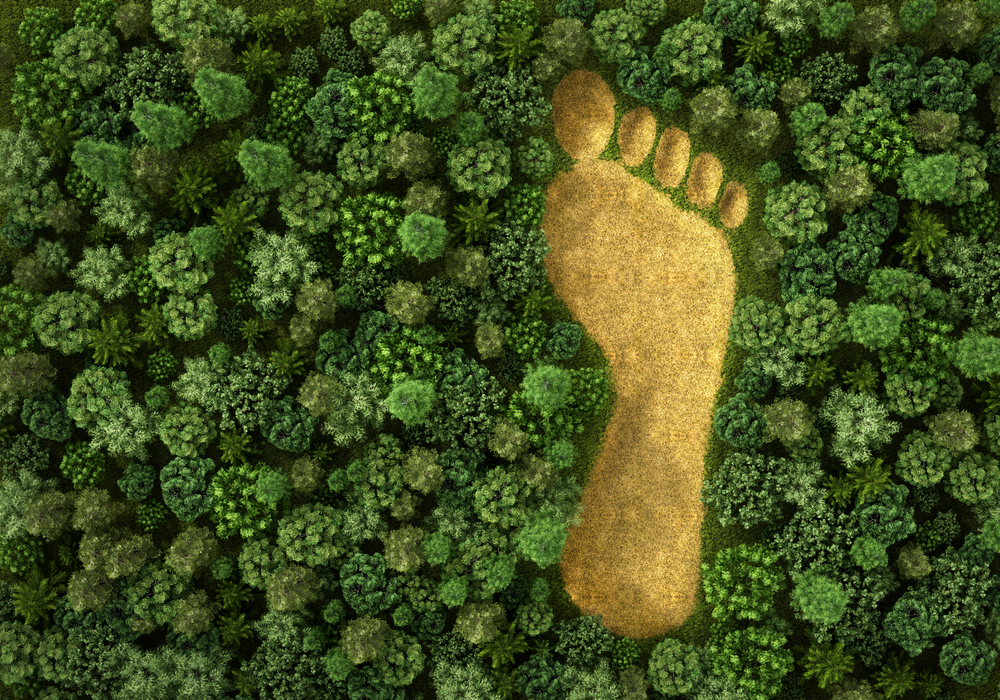 The UN states the human footprint on our climate is becoming “increasingly visible.”

This week at international climate talks held in Morocco the World Meteorological Organization released a report that called 2011-2015 the hottest five-year span on record and described the global climate as having an “increasingly visible human footprint.” The report from the bureaucratic multinational institution also claimed man-made climate change made extreme weather events more likely to occur.

“Examples include the record high seasonal and annual temperatures in the United States in 2012 and in Australia in 2013, hot summers in eastern Asia and western Europe in 2013, heatwaves in spring and autumn 2014 in Australia, record annual warmth in Europe in 2014, and a heatwave in Argentina in December 2013,” the WMO report said.

Additionally, Arctic summer sea ice coverage was 28% below average, hitting record lows in 2012. The melting of the Greenland ice sheet continued at a faster than normal rate. Snow coverage in the northern hemisphere was far below average all five years. The data has climate experts urging governments to allocate more resources to fight climate change.

“The evidence is overwhelming,” said Chris Field, director of the Stanford Woods Institute for the Environment. “The new report from WMO is a clarion call for embracing and going beyond the goals of the Paris Agreement.”

The Paris Agreement aims to keep global temperature rises below 2 degrees Celsius, but many say that still isn’t enough. Others claim human intervention will not affect the climate much either way, as changes are due to other factors.

According to Stefan Rahmstorf of the Potsdam Institute in Germany, “Halting global warming at a manageable level, as the world’s nations decided in the Paris Agreement, is now a race against time.”