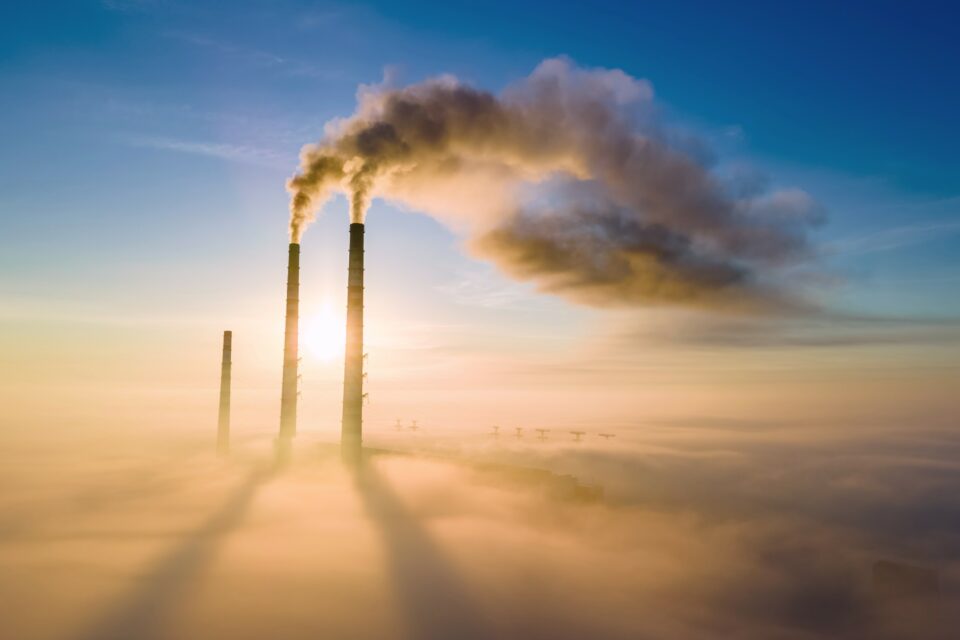 Many studies have already shown that climate change negative affects human health through exposure to extreme weather and climate events, including the direct effect of high temperatures on heat stress, as well as their indirect effect on food safety and the spread of infectious diseases. Children in low-income countries are particularly vulnerable to heat due to pre-existing illnesses and malnutrition, poor healthcare systems, and houses that provide insufficient protection from the heat.

However, due to insufficient health and environmental data, the impact of heat on child mortality in low and middle-income countries is still poorly understood. Now, a team of international scientists led by the University of Leeds has found that up to 6,000 child deaths per year could be prevented in Africa if temperature increases are limited to the Paris Agreement’s 1.5ºC target.

By estimating the impact of climate change on annual heat-related deaths of children under five years old in sub-Saharan Africa from 1995 to 2050 under three carbon emissions scenarios (low, medium, and high), the researchers predict that, if no efforts are made to cut emissions, heat-related child mortality could double by mid-century, reaching a staggering 38,000 deaths per year in 2049. However, the analysis suggests that, under a low emissions scenario, approximately 4,000 to 6,000 deaths per year could be avoided in Africa and that, even under a medium emissions scenario, between 2,000 to 3,000 deaths could be avoided.

“Temperatures are already increasing in Africa. Since 1980, temperatures have risen between 0.2 – 0.4°C per decade and as temperatures continue to increase due to climate change, so will heat-related deaths,” explained study co-author Cathryn Birch, an associate professor of Meteorology and Climate at the University of Leeds.

“Young children are especially vulnerable to the effects of heat exposure. They have limited ability to thermoregulate and high temperatures can increase disease transmission and outbreaks. This research details the very real consequences of allowing carbon emissions to continue unchecked. Our results underscore the need for more ambitious mitigation measures to protect vulnerable populations and the need for proactive and effective adaptation.”

“More research is urgently needed to understand how extreme heat affects the health of children and which interventions can effectively manage and mitigate heat impacts on vulnerable populations and save thousands of children from dying unnecessarily,” concluded study co-author Shakoor Hajat, an expert in Environmental Health at the London School of Hygiene and Tropical Medicine.