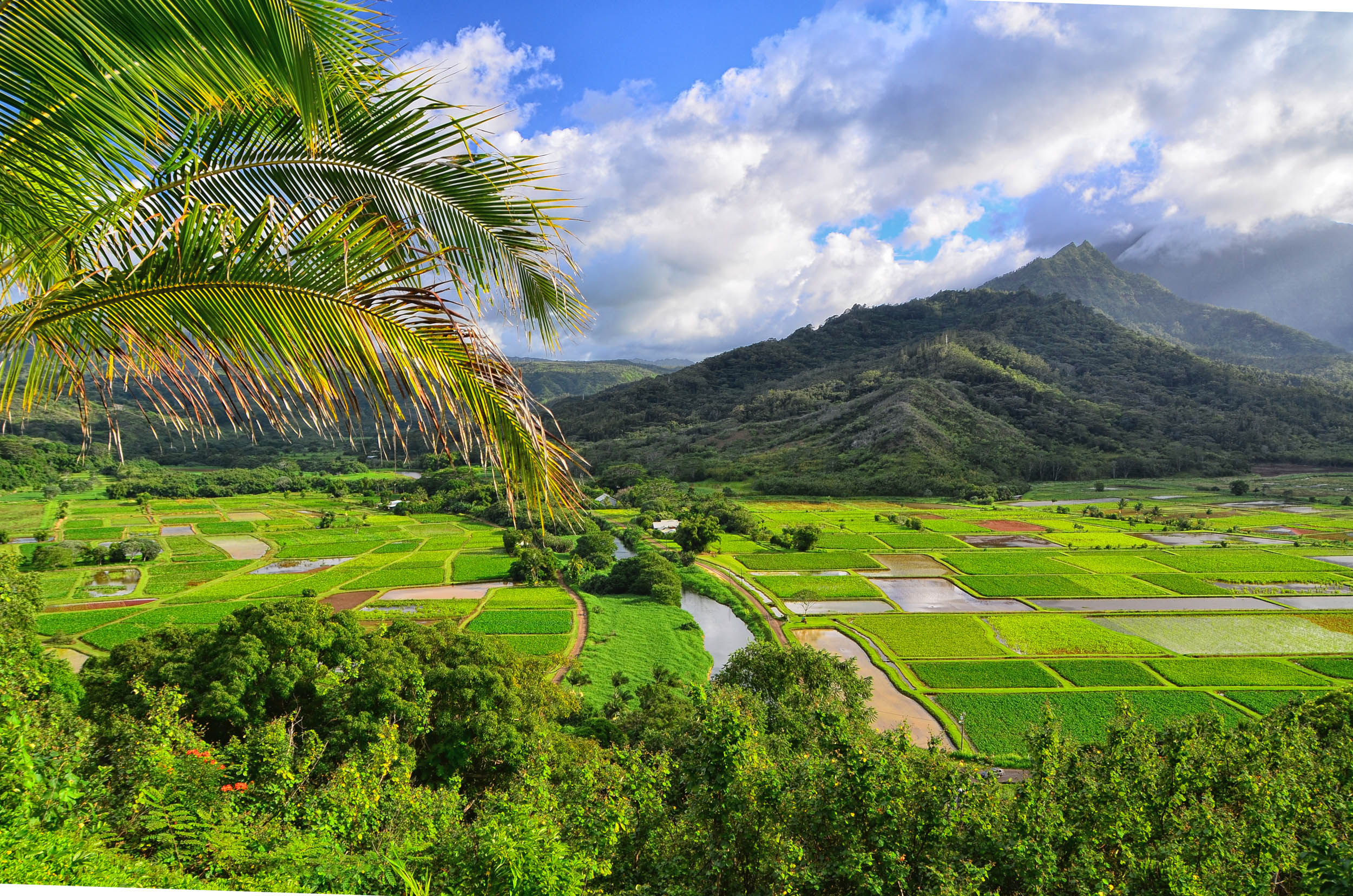 But the aquifer that hydrates the starchy vegetables sits under 20 enormous underground fuel tanks the Navy uses to store fuel for military ships and aircraft. One tank leaked tens of thousands of gallons of jet fuel into the ground in 2014, worrying DeLuze the tanks are a threat to his farm’s natural springs and well.

DeLuze and Honolulu water utility officials want the Navy to move the World War II-era tanks away from the aquifer. But the Navy views them as a vital strategic asset that would be difficult to replicate elsewhere.

Plus, the Navy says the water is safe.

“It makes no sense to me that one of the biggest aquifers on this island has fuel sitting on top of it,” DeLuze said. “Anything can happen – could have an earthquake, could be a disaster, and we’re screwed.”

Each of the underground fuel tanks is about 25 stories tall. The tanks sit in two rows of 10 inside a hill about 3 miles from Pearl Harbor. They hold a total of about 187 million gallons of fuel, providing the military with a vital fuel reserve in the Pacific. Two are currently out of service.

“If we don’t have the fuel to operate the forces, then we can’t be present. We can’t help our friends,” Fuller said.

The Navy is working on a 20-year plan, codified in a signed agreement with the U.S. Environmental Protection Agency and the state Health Department, to upgrade the 70-year-old tanks and better prevent and detect leaks.

As part of the deal, the Navy is building four new wells to monitor groundwater for contaminants by the end of the year. This will add to the 10 monitoring wells it already has. The Navy conducts quarterly and monthly testing at these wells, said Capt. Dean Tufts, commanding officer of Naval Facilities and Engineering Command, Hawaii.

“Fuel is not moving toward drinking water sources. And fuel is not in the aquifer at all,” Tufts told The Associated Press in an interview.

Officials with the Honolulu Board of Water Supply, the city’s water utility, say its water is safe to drink. But they point to Navy studies from the ’80s through the late ’90s showing petroleum hydrocarbon in the rocks underneath the tanks as a sign of the tanks’ risks. They’re worried about the possibility of an extremely large release of fuel due to a catastrophic event, in part because the tanks are so old.

As an island state, Hawaii can’t import water from a neighbor if the fuel enters the water supply, said Ernest Lau, the utility’s manager and chief engineer.

“We live on an island. Every drop of pure fresh water is precious to us,” Lau said. He argues a better place for the tanks is about 20 miles west at Campbell Industrial Park, where a hard rock covering insulates the aquifer below.

Honolulu could install a treatment system to remove fuel contaminants, but that would be expensive, and ratepayers would have to foot the bill unless the utility could force the federal government to pay for it, Lau said.

Part of the difficulty is the uncertainty over where the leaked petroleum is heading and where future leaks might go.

But he said more research would provide certainty and comfort.