Understanding bat hibernation may be key to their survival • Earth.com 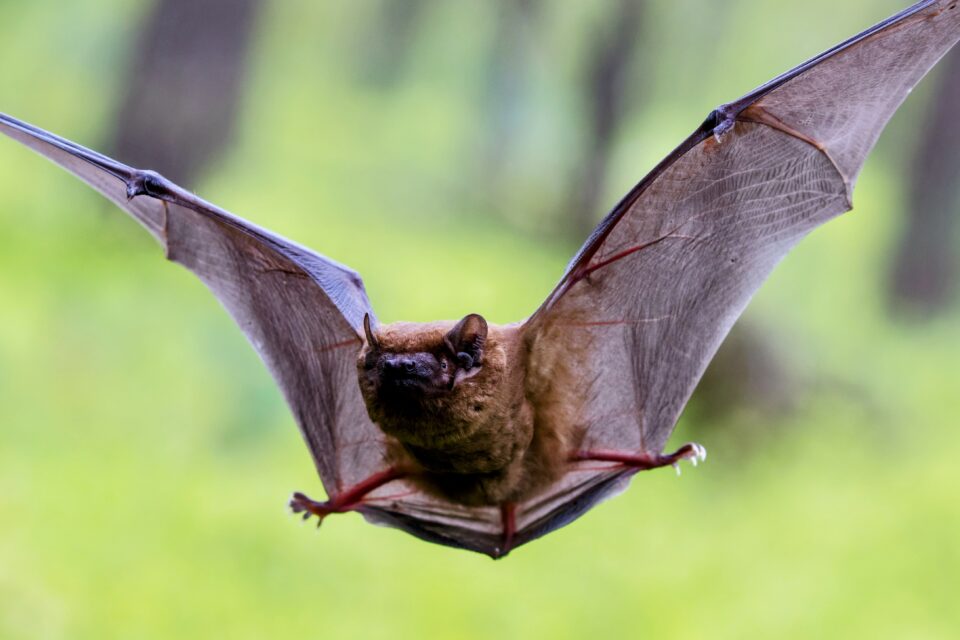 White nose syndrome is a fungal disease which infects bats. The fungus arrived in the US from Europe, possibly on the boot of a caver. In Europe, bats have evolved some sort of immunity to the disease, but in the US, it’s been devastating.

The disease interrupts normal hibernation, putting the bats at risk in cold environments devoid of food. Now, researchers at the University of Waterloo are looking at hibernation patterns as a way to understand the impact of white nose syndrome on bats in the western US.

“Understanding the differences, hibernation patterns and physiology of bats in the West is key to predicting the impact that climate change and diseases such as white-nose syndrome will have on these bats,” said lead researcher Professor Liam McGuire.

“White-nose syndrome has devastated bat populations in Eastern North America in recent years but many regions of the West remain unaffected. Understanding bat hibernation patterns can inform prevention and conservation efforts as this disease spreads west.”

Some of the bats studied have large ranges, so the scientists surveyed populations from Canada into the western US. They found that despite different environments, the bats found similar parameters for hibernation wherever they were within their range. Because of this, hibernation physiology was the same throughout the different populations surveyed.

“Water is a crucial resource for survival. Bats that lose high amounts of water through their skin or in their breath may need to arouse more frequently to drink water, impacting their hibernation cycles and requiring more energy overall,” explained Professor McGuire.

Water loss may be an important factor in understanding the impact of white nose syndrome. The scientists point out that the bat populations most impacted in the eastern US lose more water during hibernation.