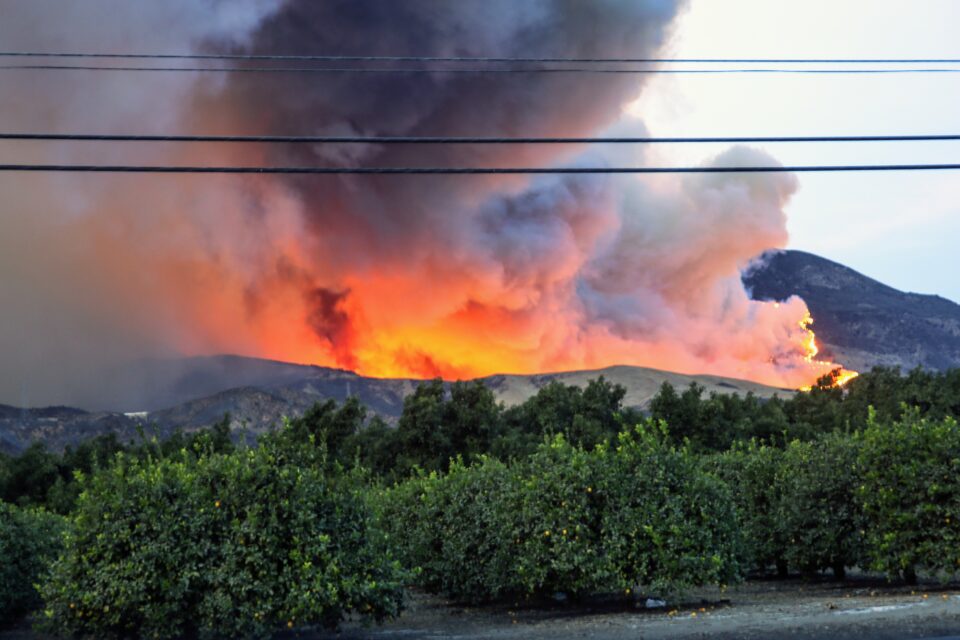 According to the National Science Foundation (NSF), better understanding the impact of climate change on our daily lives – in terms of increased wildfire frequency, lengthier allergy seasons, or changes in insect populations and pollination processes – will help us rise to the challenge of climate mitigation, adaptation, and resilience.

Climate change has been steadily increasing the frequency of wildfires all over the world. In western U.S., for example, average fire events are up to four times the size, triple the frequency, and much more widespread in the 21st century than in the previous two decades.

Moreover, hotter and drier nights are significantly hindering overnight wildfire suppression strategies, making it more difficult to deal with such extreme phenomena. Besides the immediate damage to ecosystems these fires cause, the particle pollutants from the smoke are a significant health hazard, leading to cardiovascular and respiratory diseases.

Another problem affecting a large proportion of the world’s population is the increased duration and intensity of allergy seasons. Changes in temperature and precipitations have led not only to longer allergy seasons, but also to increased pollen concentrations, which can give rise to respiratory diseases, or exacerbate pre-existing ones. Scientists argue that, in the U.S., the pollen season will soon last around 19 days longer than in the past years, and pollen emissions will increase by at least 16 percent.

Finally, the massive impact of climate change on insects is another issue that people around the globe will have to deal with. Climate change is currently affecting the balance of microbes in floral nectar, thus significantly endangering the health of pollinators and, potentially, humans, by reducing the availability of fresh foods. However, pollinators are not the only insects affected by rising temperatures. For instance, several species of ticks have been spreading beyond their normal ranges, increasing the risk of tick-borne diseases such as Lyme Disease or Erlichiosis.