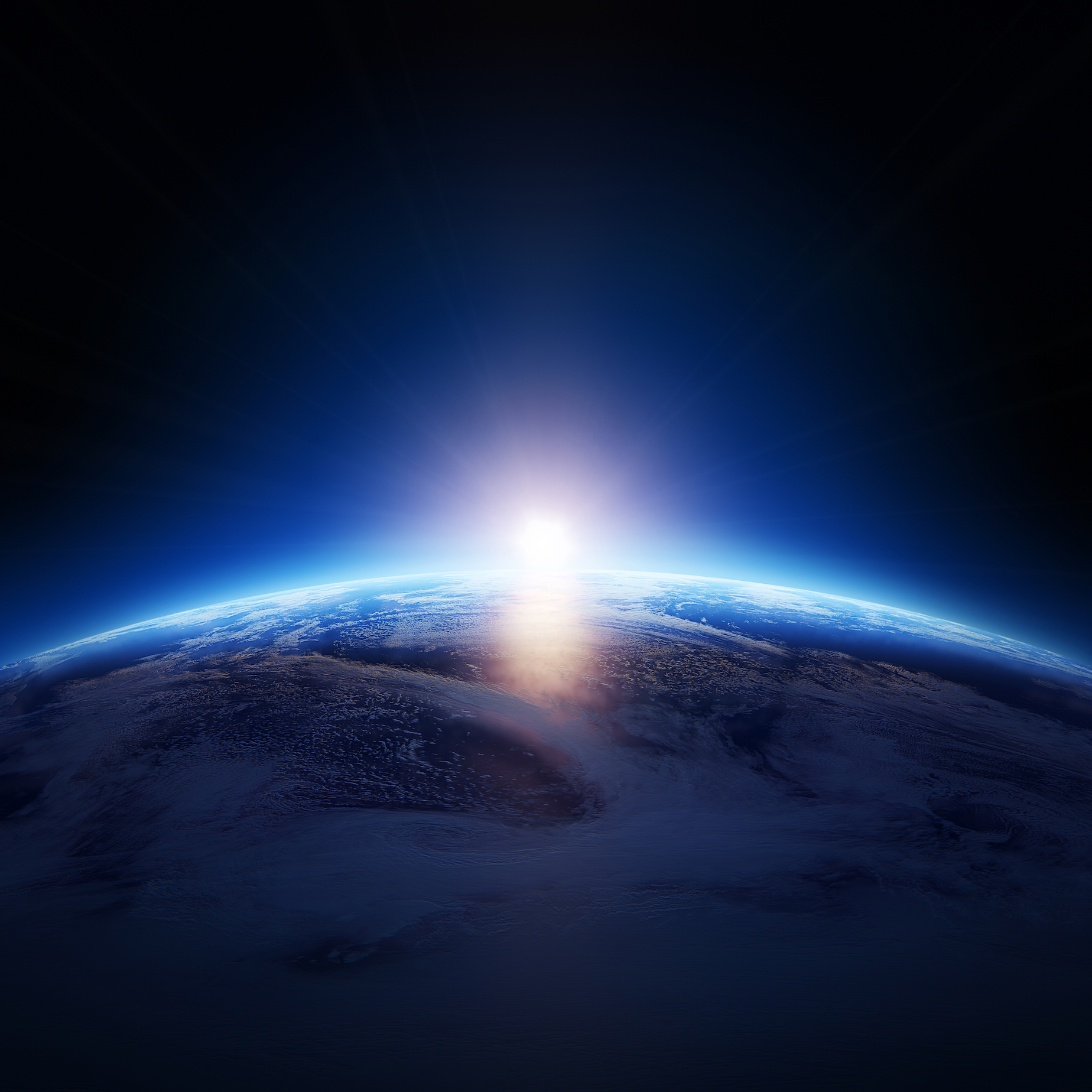 Major breakthrough in the understanding of Earth’s early life forms

Over 2.5 billion years ago, Earth was mostly covered with oceans and there was very little oxygen in the atmosphere. The ocean water was less acidic and high in iron during this time period, known as the Archean Era. Archean oceans became home to the earliest living organisms on the planet. Scientists have had a very limited area in which to view these early life forms, but a new discovery may expand this field of research in a major way.

Scientists from the University of Waterloo conducted a study to find bodies of water comparable to those of Archean times. With only four known lakes that are structurally similar to the ancient oceans, insight into microbial life has been restricted. Researchers, however, have made a breakthrough that qualifies potentially millions of Canada’s Boreal Shield lakes as locations for studying microbial communities.

Jackson Tsuji is a doctoral student in the Department of Biology in the Faculty of Science and a co-author of the study.”With so many lakes to study, this discovery changes how we approach this field of research. It’s exciting that these lakes, which are basically in our backyard, hold information that could have implications for global climate, past and present, and water management,” said Tsuji.

“We used to think finding a suitable Archean ocean analogue meant that you had to find a lake that didn’t mix. For example, current analogues are hundreds of meters deep and completely stratified,” said Josh Neufeld, a professor in the Department of Biology. “An important discovery here was how robust this oxygen-free community is, despite the mixing.”

Not only were the two Boreal Lakes found to be low in sulphur and high in iron, but they also developed oxygen-free layers in the summer.  During this season, the lakes can be used as laboratories to gain insights into ancient oceans. Research can extend beyond information about early life forms to learn more about greenhouse gas emissions and harmful algae growth as well.