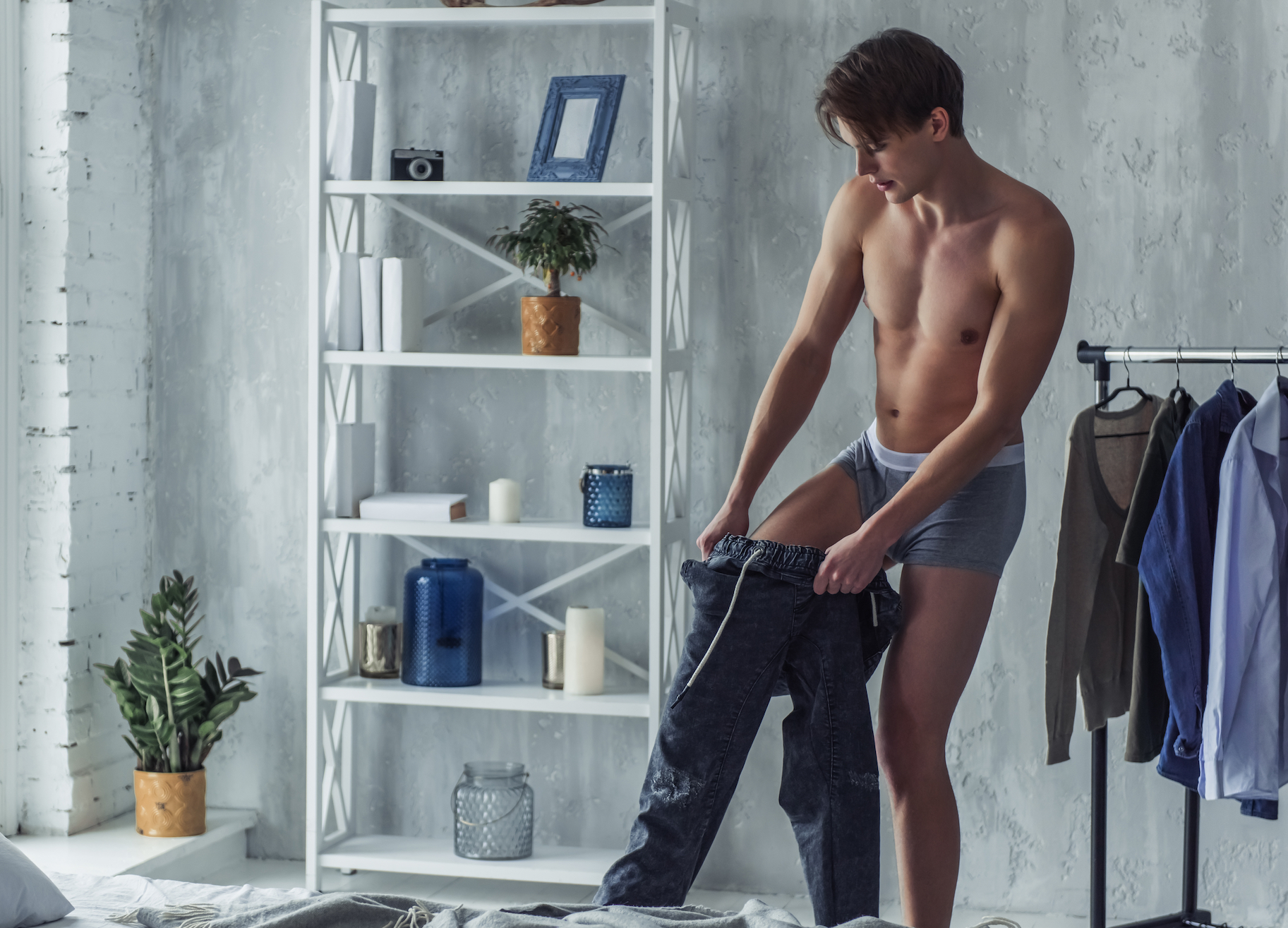 Do you wear boxers or briefs? It’s a question whose answer may have more consequences than you think – at least according to a new study published in the journal Human Reproduction.

Researchers from the Harvard T.H. Chan School of Public Health have reported findings that show men who frequently wear boxers have a significantly higher sperm count and sperm concentrations than men who wear other forms of underwear. Although previous studies have found that elevated scrotal temperatures can negatively impact testicular function, other studies on the connection between underwear style and sperm production have been largely inconsistent… until now.

For this study – which was conducted in the Fertility Clinic at Massachusetts General Hospital – researchers collected semen samples from 656 men who were part of couples seeking treatment at the fertility center. The study participants also completed a survey that included questions about their underwear choices in the past three months.

Of the individuals assessed, 53 percent reported usually wearing boxers. This boxer-wearing group was found to have a 25 percent higher sperm concentration on average, and 17 percent higher total sperm counts compared to men who did not primarily wear boxers. The study also found that men who wore boxers had higher percentages of motile sperm, which is sperm that are capable of moving through the female reproductive system and fertilizing an egg. The largest divide in sperm concentration was found to be between men who wore boxers and those who wore jockeys and briefs.

An analysis of blood samples collected from 304 of the study participants found that men who wore boxers had 14 percent lower levels of follicle stimulating hormone (FSH) compared with men who didn’t wear boxers. FSH plays an important role in male fertility and – not surprisingly – is associated with sperm production. It appears that the decreased sperm production in men with tighter underwear may signal their brains to increase production of FSH, with the goal of increasing sperm production.

“Beyond providing additional evidence that underwear choices may impact fertility, our study provides evidence, for the first time, that a seemingly random lifestyle choice could have profound impacts on hormone production in men at both the level of the testis and the brain,” says Jorge Chavarro, senior author of the study and associate professor of nutrition and epidemiology.

So if you’re a brief-wearing man who is experiencing fertility issues with his significant other, it might be worth giving boxers – it would certainly be less expensive than a trip to a fertility clinic.