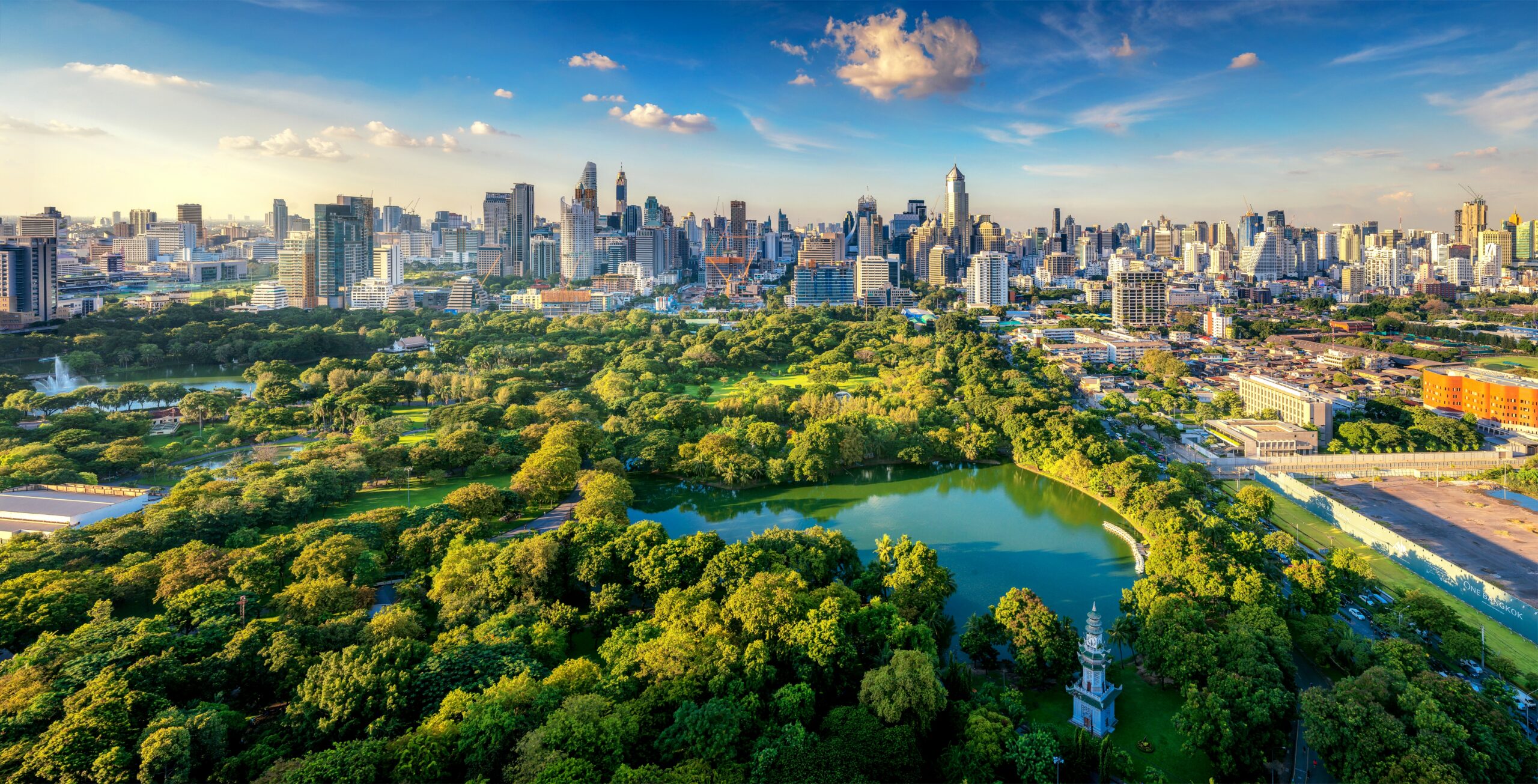 In a new study led by ISGlobal, experts have found that people who live in greener areas are less likely to have mental health issues that require medication. The researchers analyzed the relationship between mental health and the 3-30-300 green space rule in Barcelona, Spain

The green space rule was proposed by urban forester Cecil Konijnendijk. According to this rule, everyone should be able to see at least three trees from their home, have 30 percent tree canopy cover in their neighborhood, and not live more than 300 meters away from the nearest park or green space.

The study showed that only 4.7 percent of Barcelona’s population met all three criteria of the green space rule. This small percentage of people were found to have significantly better mental health. The experts identified a clear link between living in greener areas and better mental health, less medication use, and fewer visits to a psychologist.

“The study found that there is relatively little green space in Barcelona and that the 3-30-300 rule is satisfied only for a small percentage of people, despite its beneficial mental health effects,” explained study lead author Mark Nieuwenhuijsen, director of the Urban Planning, Environment and Health Initiative at ISGlobal.

“There is an urgent need to provide citizens with more green space. We may need to tear out asphalt and plant more trees, which would not only improve health, but also reduce heat island effects and contribute to carbon capture. Any initiative that leads to a greener city will be a step forward, the key message is that we need more and faster greening”, added the lead author of the study.

The experts noted that similar studies should be carried out in cities with more tree cover than Barcelona, since the lack of green space, especially sufficient tree cover, limits the ability to assess the 30 percent aspect of the 3-30-300 rule. “The question is to what extent 30% tree canopy cover is feasible, especially in compact cities,” concluded the researchers.