U.S. will benefit from climate change efforts in other countries • Earth.com 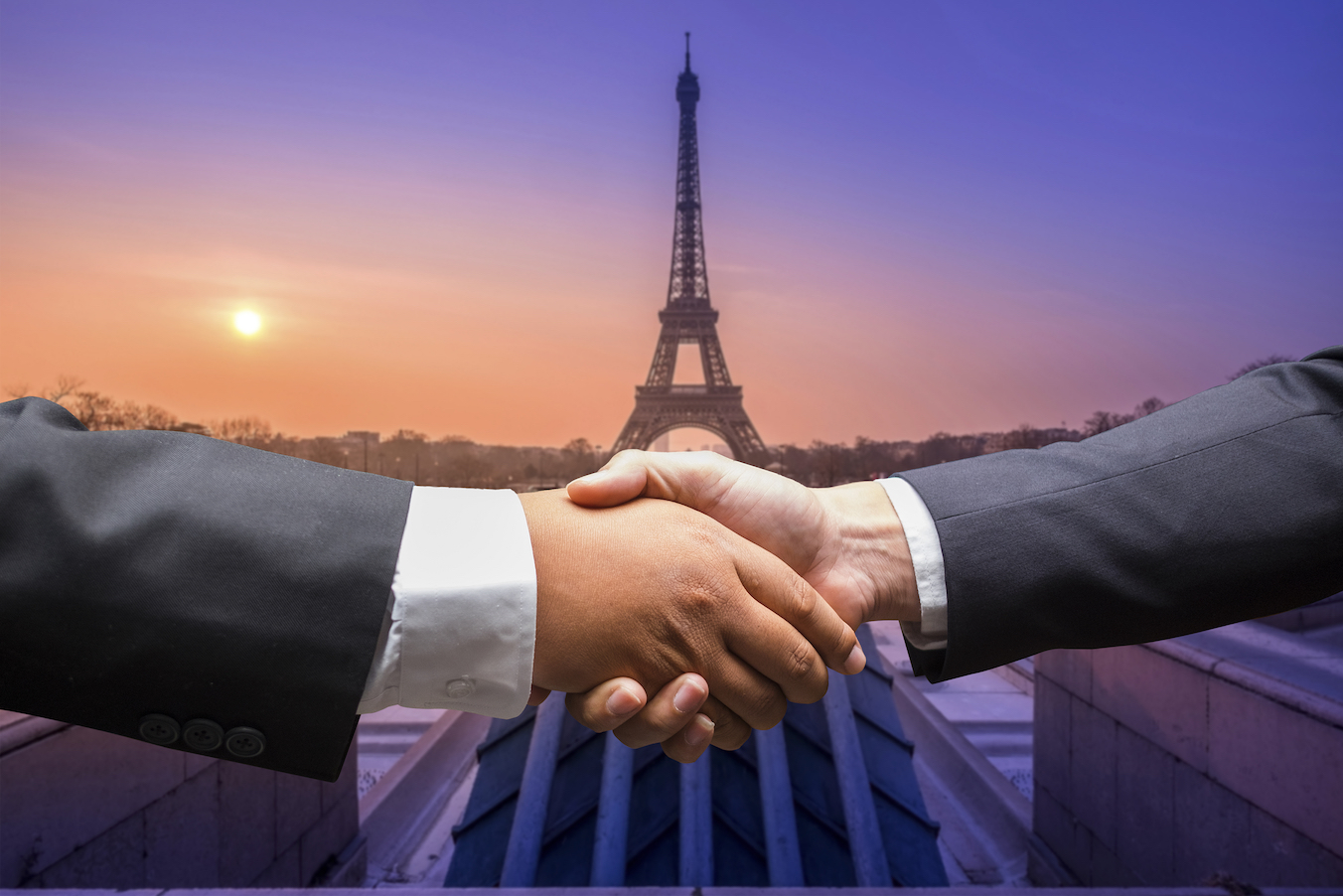 U.S. will benefit from climate change efforts in other countries

As we reported, the United States is now officially the only country to reject the Paris Climate Agreement now that Syria just has agreed to sign the accord.

But according to a new study from the University of North Carolina at Chapel Hill, the U.S. will still benefit from the efforts of other countries to mitigate climate change.

Greenhouse gas emissions are not only bad for the environment, but also human health. Air pollution, including fine particulate matter (PM2.5) and ozone (O3), can be severely detrimental and cause respiratory disease.

The study was published in the journal Environmental Research Letters and details how much the US would benefit from both global and domestic policies meant to reduce greenhouse gas emissions.

The study then quantified the health benefits of reducing global greenhouse gas emissions.

The results show that the US would be greatly impacted by reducing greenhouse emissions and would benefit from global and domestic efforts to mitigate climate change. The monetary costs of implementing mitigation strategies would be far outweighed by the health benefits.

“We found that the global GHG mitigation scenario reduces air pollution-related deaths in the US by 16,000 deaths in 2050 for PM2.5-related mortality, and 8,000 deaths a year for O3-related respiratory mortality,” said Dr. Yuqiang Zhang, the co-lead author of the study.

The research also proves that if the US were to join the Paris Accord and reduce greenhouse gas emissions, it would profoundly improve health and air quality domestically.