US climate envoy: World will stay committed to Paris Agreement despite Trump • Earth.com 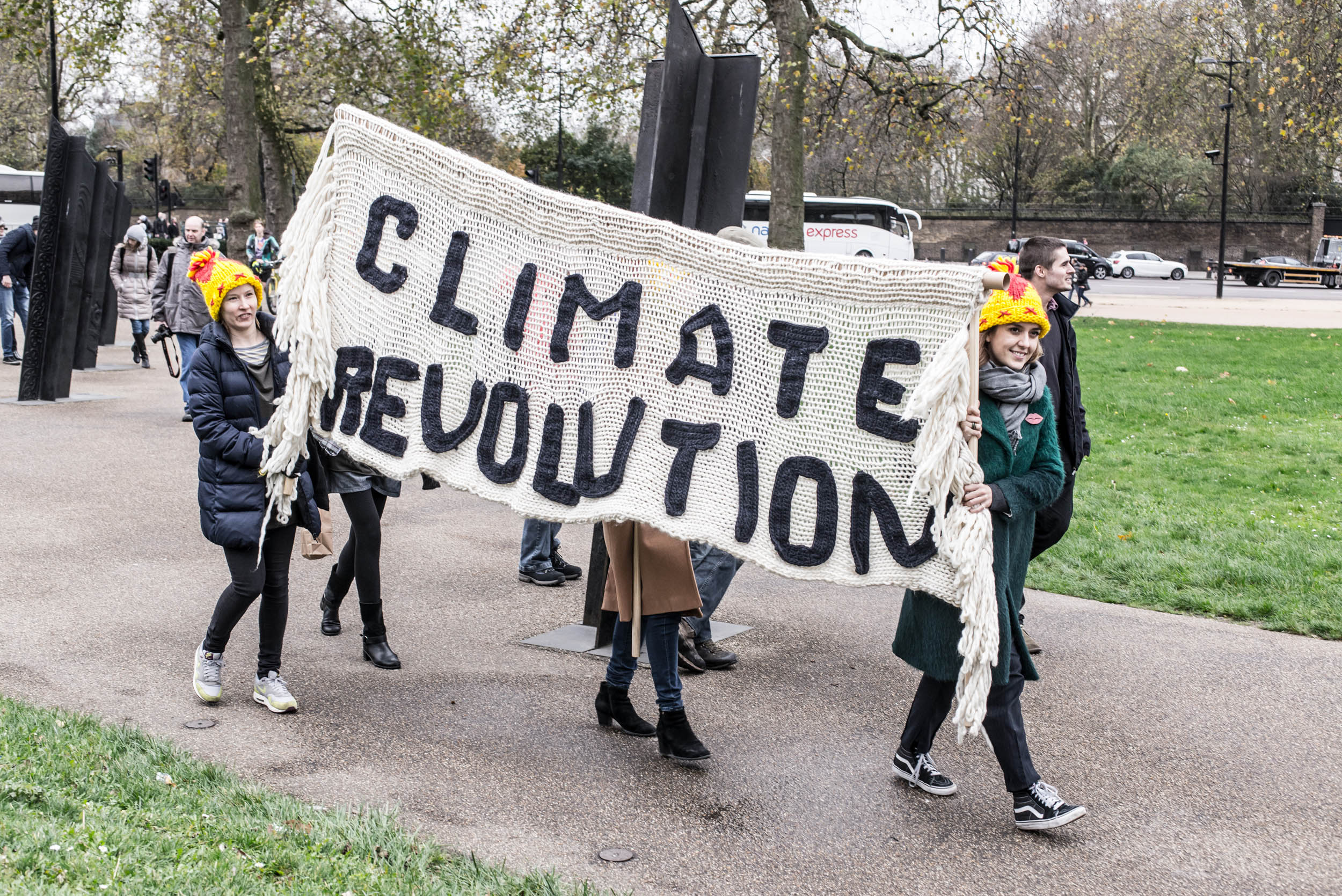 US climate envoy: World will stay committed to Paris Agreement despite Trump

China and other countries will stay committed to the Paris Agreement on climate change, irrespective of what the next U.S. administration decides to do, the outgoing U.S. climate envoy said Monday.

Jonathan Pershing told reporters at U.N. climate talks in Morocco he doesn’t know what President-elect Donald Trump’s “outlook” on climate policy will be. But Pershing said his Chinese counterpart, Xie Zhenhua, told him that China intends to move ahead regardless.

Trump has called global warming a “hoax” on social media and promised during his campaign to “cancel” the Paris deal adopted last year. But many countries are hoping he will change his mind once in office.

“It is in the interest of the United States to deliver clean energy policies,” said European Union Climate Commissioner Miguel Arias Canete.

Canete said he didn’t want to speculate on “worst-case scenarios” such as the U.S. withdrawing from the Paris Agreement – the first in which all countries have agreed to take action on climate change.

“I prefer to be an optimist,” Canete said.

He dismissed a proposal by former French president and current presidential candidate Nicolas Sarkozy for a carbon tax on American goods imported to the EU if the U.S. withdraws from the climate change deal.

“The European Commission is not thinking of making a proposal on that issue,” Canete said.