US Forest Service admits damaging the Trail of Tears • Earth.com 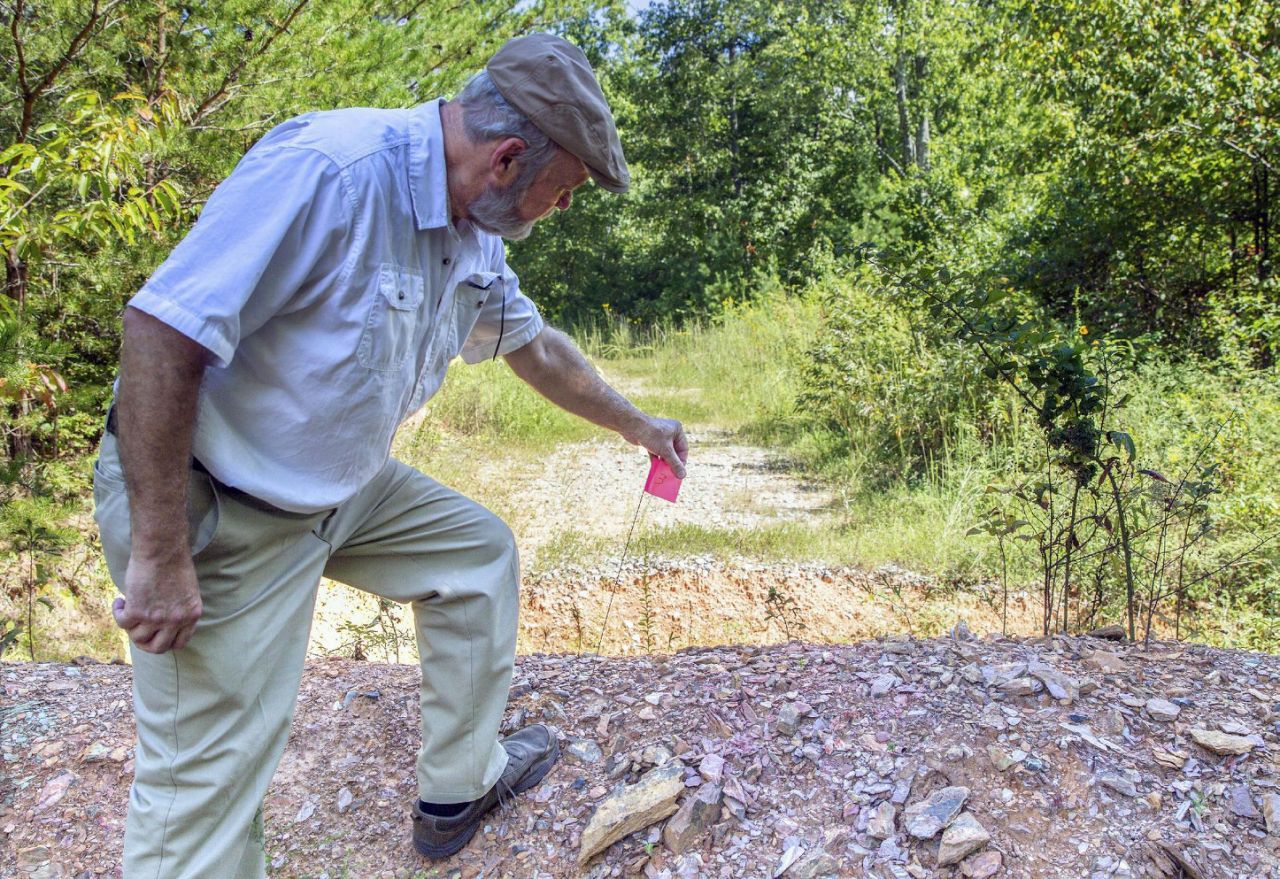 US Forest Service admits damaging the Trail of Tears

The U.S. Forest Service has ripped up a portion of the Trail of Tears in the Appalachian Mountains, reopening wounds for Native Americans who consider sacred the land where thousands of their ancestors died during their forced migration westward.

The man-made trenches and berms were discovered last summer but the details about how it happened and those responsible hadn’t been publicly identified. In documents obtained recently by The Associated Press, the Forest Service acknowledged that an employee approved construction along a ¾-mile section of the trail in eastern Tennessee without authorization, an embarrassing blunder for an agency that was supposed to be protecting the trail for future generations.

The $28,500 in contracting work done in 2014 involved using heavy equipment to dig three deep trenches called “tank traps” and a series of 35 berms. It was meant to keep out all-terrain vehicles and prevent erosion, but agency officials now say it was done in violation of federal laws.

Sheila Bird of the Cherokee Nation said she cried when she was asked at a meeting with Forest Service officials to talk about the impact of the damage.

“The trail is part of our history, of why we are here in Oklahoma,” said Bird, who is the special projects officer for the nation’s Tribal Historic Preservation Office.

The portion of the damaged trail lies near Fort Armistead, one of the stops where Cherokees were held during their forced migration West in the 1830s. This part of the trail follows the first commercial road across the mountains in that region, the Unicoi Turnpike, which in turn followed the course of an ancient Native American trail.

The Forest Service has apologized to the tribes for the damage, both physical and emotional, and is consulting with them over how to repair it. No plan has been finalized, and Forest Service spokeswoman Stephanie Johnson said the agency does not yet know what the restoration work will cost.

The documents outline the extensive process the Forest Service employees should have gone through before doing the work but didn’t.

For instance, the ranger who approved the project told another employee they didn’t’ have to comply with the National Environmental Policy Act because they did not own the land.

“Despite the lack of compliance with our own policies for the National Environmental Policy Act and federal laws like the ESA (Endangered Species Act), NPHA (National Historic Preservation Act), and the purchase option’s requirements, the project was orally approved,” the documents state.

It’s not clear what, if anything, happened to the employees who ignored the law. The local ranger who gave the approval for the construction had been with Forest Service for more than 35 years before she retired in February 2015. The Forest Service said it won’t discuss personnel matters.

“This is one the most blatant official desecrations of a sacred site in modern American history,” Ruch said in a statement. “Jaw-dropping incompetence mixed with abject dereliction of duty coated in an impenetrable mantle of bureaucratic self-preservation spawned this debacle.”

The group is asking the U.S. Agriculture Department for a thorough review by independent investigators and appropriate disciplinary action.

Months after the damage, Forest Service officials who were still unaware of the work extolled the pristine nature and historical significance of the parcel.

“Protecting the Trail of Tears and other significant sites in this area has been and will continue to be a priority for us,” Cherokee National Forest Supervisor JaSal Morris said in an Oct. 2014 news release announcing its purchase.

Many Forest Service officials didn’t realize the land had been disturbed until July 2015, when the agency hosted representatives of the Cherokee tribes and the National Parks Service to develop an interpretive plan for the trail and Fort Armistead.

Susan Abram, president of the North Carolina chapter of the Trail of Tears Association, was among a group that hiked out to the trail and discovered the damage.

“Everybody was just kind of shocked,” said the Western Carolina University history professor. “This is a national historic trail … part of our national heritage.”

The trail stretches for thousands of miles through nine states. Aaron Mahr, the National Parks Service superintendent for the trail, said his agency works with private landowners and government agencies to protect the portions of the trail that cross their properties. Mahr said seeing photos of the damage done by the Forest Service left him shaking his head.

Jack Baker, National Trail of Tears Association president and a member of the Cherokee Nation Tribal Council, also learned of the destruction by seeing photos.

“I thought it was done deliberately and intentionally to destroy part of the trail. … Other trail segments are identical and erosion is not really a concern,” he said.

Marvin Harper, who lives near the trail and is president of the Coker Creek Heritage Group, took an AP reporter to see the damage Thursday. Clambering over one of the berms and dropping into a trench on the other side, only his head was visible.

“This is an embarrassment and a great loss to all of us who take pride in this part of East Tennessee,” he said.

Since the destruction, Forest Service officials are halting all work within a half-mile of either side of the trail in four southern states.

Bird said she still has questions about how the damage came about, but she appreciates that the Forest Service is trying to make it right.

“They came to us with an enormous amount of humility,” Bird said.