Valleys in the North Sea hold a record of melting ice sheets • Earth.com 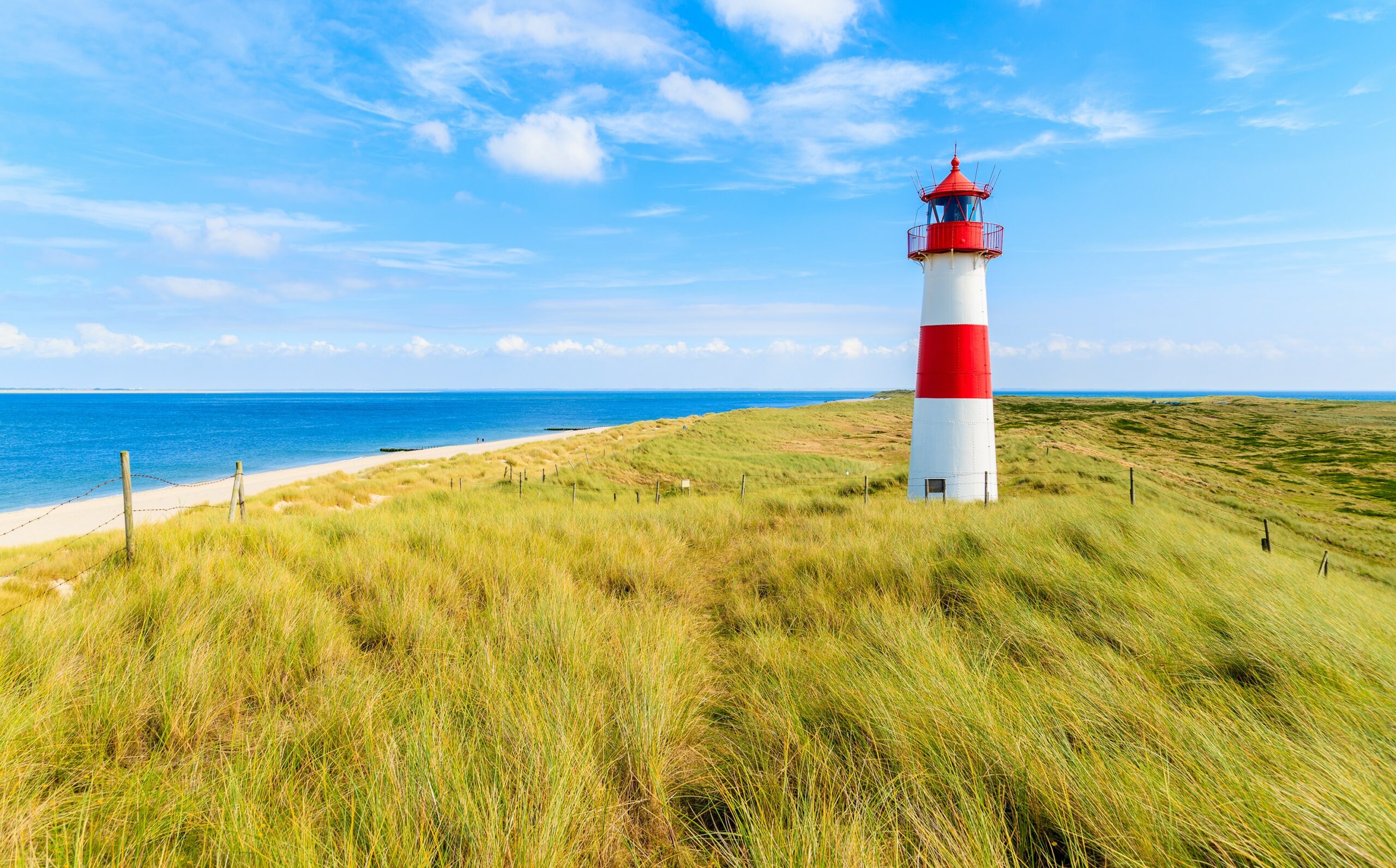 Deep valleys buried under the seafloor of the North Sea provide an invaluable record of how the ancient ice sheets which used to cover Europe and the United Kingdom expelled water to stop themselves from collapsing. According to a new study published in the Quaternary Science Reviews, these valleys took just hundreds of years to form as they transported massive amounts of meltwater away from under the ice and out into the sea. These findings regarding when and how the vast ice sheets melted 20,000 years ago have important implications for how glaciers may respond to climate warming today.

Tunnel valleys are enormous channels – often up to 150 kilometers long, six kilometers wide, and 500 meters deep – which drain water from beneath melting ice sheets. There are thousands of such tunnels buried beneath the seafloor of the North Sea that record the melting of ice sheets which used to cover the UK and Western Europe over the past two million years.

“This is an exciting discovery,” said study lead author James Kirkham, a doctoral student in Polar Research at the British Antarctic Survey (BAS). “We know that these spectacular valleys are carved out during the death throes of ice sheets. By using a combination of state-of-the-art subsurface imaging techniques and a computer model, we have learnt that tunnel valleys can be eroded rapidly beneath ice sheets experiencing extreme warmth.”

By analyzing “jaw-droppingly detailed” seismic images providing a 3D scan of the Earth’s buried layers, and performing a series of computer modelling experiments to simulate valley development, the scientists tested how quickly the tunnels formed as the last ice sheet that covered the UK melted away at the end of the last ice age, approximately 20,000 years ago. The findings suggest that this process is rather quick by geological timescales, with the melting ice forming gigantic tunnel valleys within just a few hundreds of years, and expelling water which would otherwise accelerate ice loss rates.

According to the scientists, the surprisingly fast rate at which these tunnels form means that we should start considering their effects in models of how today’s ice sheets will evolve in the coming decades and centuries. While there are no modern analogues for this rapid process, these ancient valleys record a mechanism for how ice sheets respond to extreme warming which is missing from present-day ice sheet models.

“The pace at which these giant channels can form means that they are an important, yet currently ignored, mechanism that may potentially help to stabilize ice sheets in a warming world. As climate change continues to drive the retreat of the modern-day Greenland and Antarctic ice sheets at ever increasing rates, our results call for renewed investigation of how tunnel valleys may help to stabilize contemporary ice losses, and therefore sea level rise, if they switch on beneath the Earth’s ice sheets in the future,” Kirkham concluded.